Collecting Bugs in the Amazon

Bugs have finally brought Haley and I to the Amazon! Of all the places where new species of arthropods await, the Amazon rainforest is on the top of the list. It’s wild and remote. It’s also hot, humid and a bit of a chore to get to.

I have the opportunity this year to follow around bug people – entomologists from the California Academy of Sciences. Michelle Trautwein invited me to document a global study on the arthropods in people’s homes. I was pretty excited to say the least! Most of my excitement was simply because you can never know all your bugs. 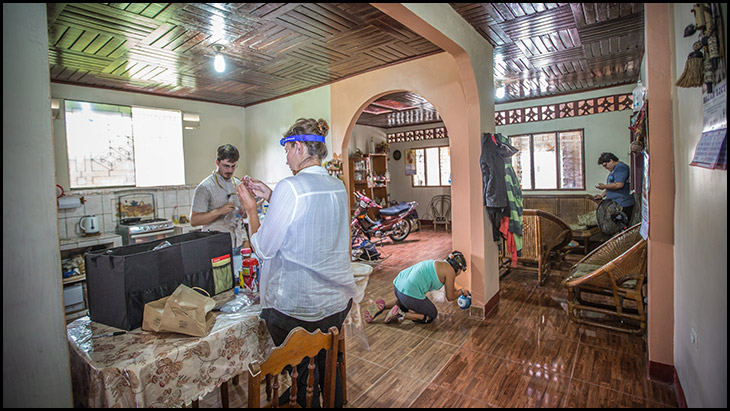 There are roughly 1.5 million species that have been described so far. Of those about 80 percent are arthropods – mostly insects. But here’s the kicker. There are still a lot more arthropods to be discovered. Some people estimate there are from 5 to 10 million more arthropods out there. Spend any time with a seasoned entomologist and they’ll tell you all the undescribed species they have back in the lab, waiting to be worked up. 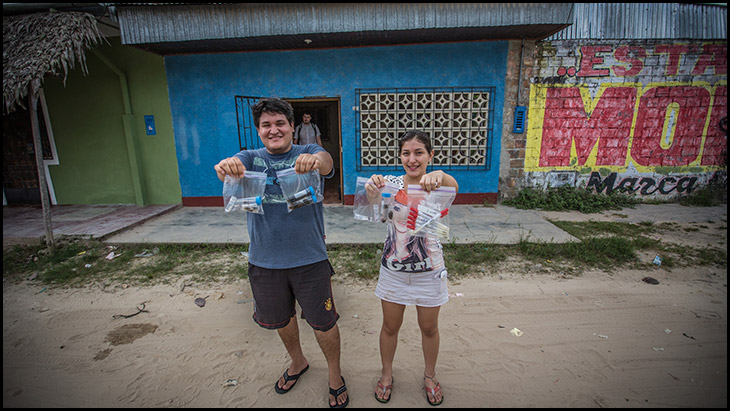 Now we’re here in the amazon. For those that have never been, it’s worth a visit. This is my second trip so far. On my first one, I made a top ten list. Here is what you might see when you venture into the jungles.

Back to our bugs. We’re here to sample bugs in people’s houses. You’d expect there to be a lot of them right? Well, that’s what we thought too, until we started sampling. We saw big ones, and showy ones, but we didn’t find a ton of diversity. By that, I mean the total number of species. In the US, most houses averaged about 30-100 species in their houses. Here, the number wasn’t much different. Why not? We expect it might have something to do with the way people live. 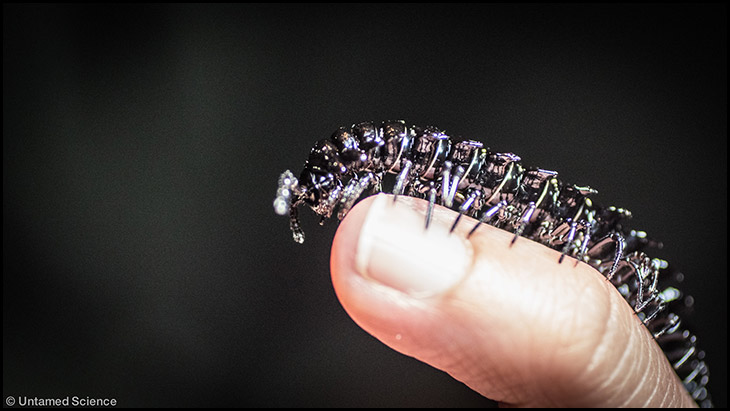