The Legend of Vampires - Untamed Science
MENU Skip to content

The Legend of Vampires - Pellagra, Corn and Niacin Deficiency

In this ecofact we’re here to discuss how the legend of vampires may very well have arisen from a basic misunderstanding of human biology. Let us explain.

Corn, which was discovered in the new world, was brought back to Europe in the 1500s. It quickly became a crop of the poor, who would often eat nothing but raw corn as their main energy source. But, here is the problem. Corn contains the essential vitamin niacin, but it is inaccessible in its raw form. Thus, eating a diet of only raw corn leads to a vitamin deficiency known as pellagra. Victims of pellagra are hyper-sensitive to sunlight. If exposed, the skin often turns shiny with scaly areas. The brain starts to degenerate causing the person to have insomnia, anxiety, aggression, and depression. Often the persons stomach bleeds, meaning they can not eat normal food and can often digest only blood. 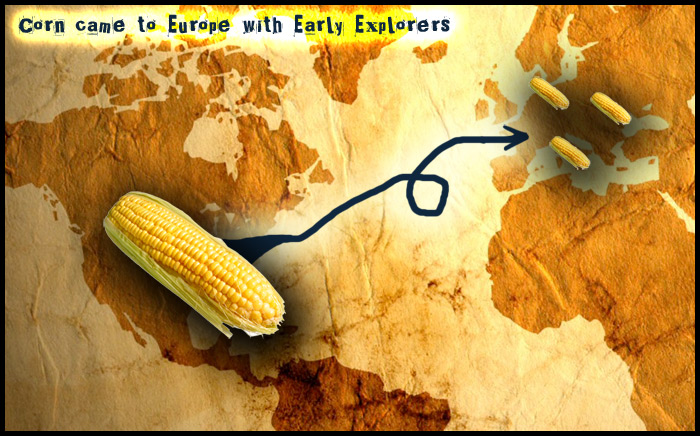 Here is another interesting tidbit: Pellagra was not common in the new world where corn was native. The reason for this is that peasants in Mexico and Central America prepared corn differently.  Corn tortillas were often prepared with lime (an alkali)which helped to extract niacin from the corn and thus insured that pellagra didn’t arise.