Mysteries of the Driftless Wins Emmy

We’re so excited to bring you the news of our recent Emmy win for our documentary with the Mississippi Valley Conservancy, Mysterys of the Driftless. Here is the television coverage of the event.

We shot the film in 2011 and released it a year later. The film has been a huge success for us we’re so happy to showcase the work local conservation groups are doing in the area, particularly that of the MVC. If you haven’t seen the film here it is, in full,  on Youtube.

I’d also like to give a special thanks to Rob Nelson and Dan Bertalan for making the film and Tim Jacobson and George Howe for believing in us to make it happen via the MVC. Read up more on the project here. 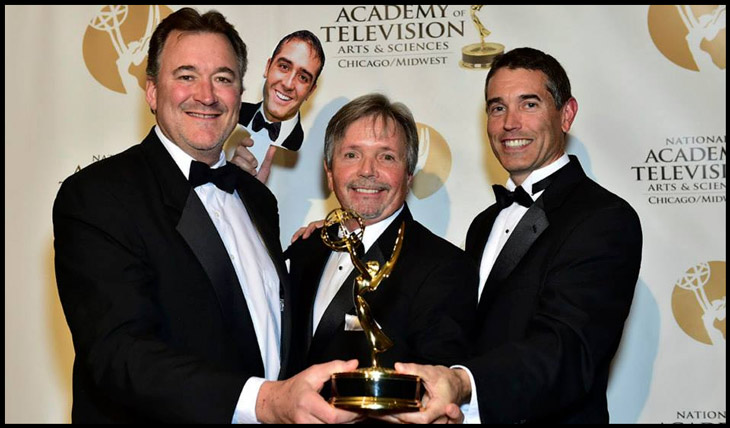 Thanks to the orgs that supported production of the film: