Humans aren’t weird…or are we? Hard to say, isn’t it? The reason I bring it up is that weird and unusual births really are relative. Animals have many ways of giving birth, and only our closest relatives in the animal kingdom do it like us. So let’s explore some unusual births. 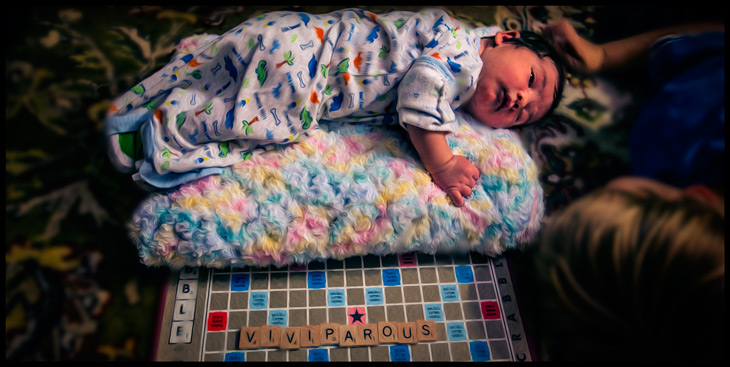 Not only is the duck-billed platypus an unusual critter, it has an unusual birth. It is a mammal that lays eggs (oviparous). If you’re a fellow monotreme (there are only five species), this might not seem all that odd. For mammals, this seems really odd. 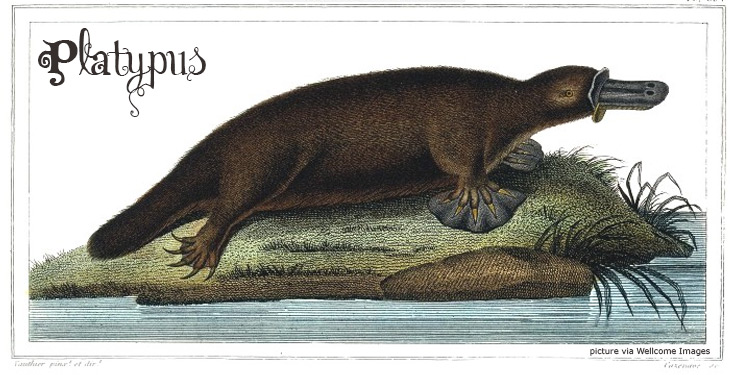 Fish have a huge diversity of birthing types. Some give birth to live young (like guppies) and some lay eggs (like damselfish). The unusual thing about African cichlids is the way they raise their young. Some are known as mouth-brooders, meaning that they care for the young by sucking them into their mouths. I’m a parent myself, and I like making sure dangerous predators don’t get to my kids. But sucking them into my mouth never crossed my mind.  I physically couldn’t do it, but if I could, I’m not sure I would. 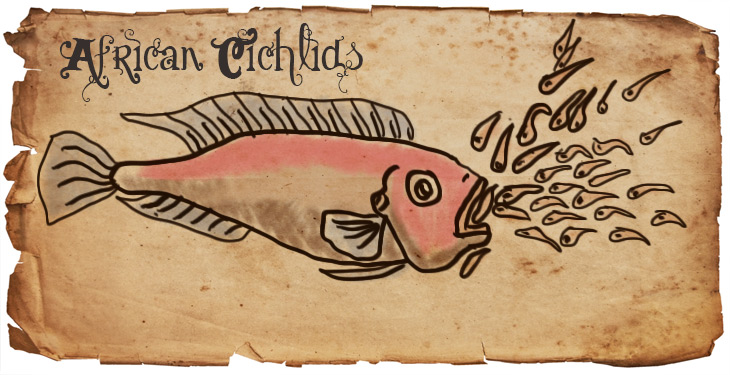 Gastric-brooding frogs do the same thing as the mouth-brooding cichlids. For frogs though, it’s highly unusual. Sadly, this frog went extinct in the 1980s. (Through the miracles of modern science, there is a chance we could bring them back. Should we? I don’t know. I might leave that topic for another post.) 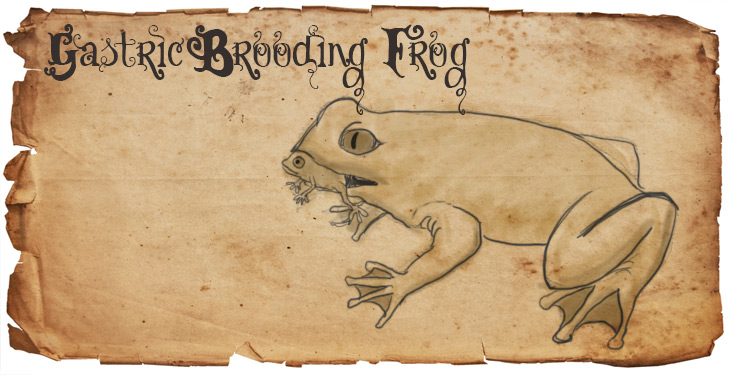 In 1999, a captive hammerhead shark in a Nebraska Zoo gave birth to another hammerhead. But the mother was the only hammerhead in the tank. It was a virgin birth! Scientists call virgin births parthenogenesis. It’s basically like giving birth to a clone of yourself, and it’s really odd. Only a few other animals are known to do this. The most notorious are some species of geckos and lizards. 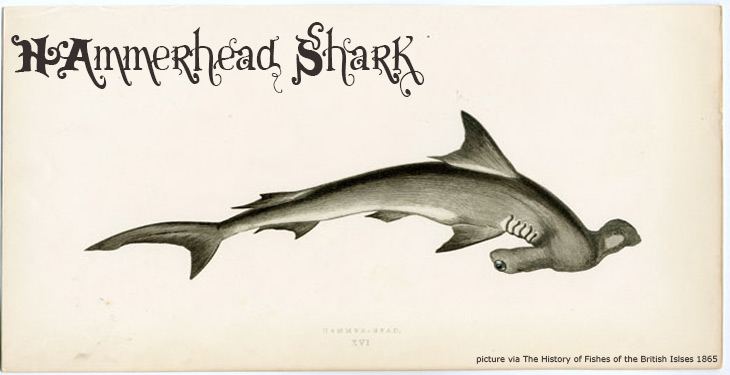 For the grossest birth, I refer to the Surinam toad. It lays eggs, and the male places them on the female’s back. She then proceeds to grow a skin up and over the eggs, incubating them until they hatch. At this stage, the little babies wiggle out of the moms back. As much as other biologists say it’s a beautiful process, it’s kinda gross. I have to admit. Haley recently talked about it on Nat Geo Wild’s show, World’s Weirdest. 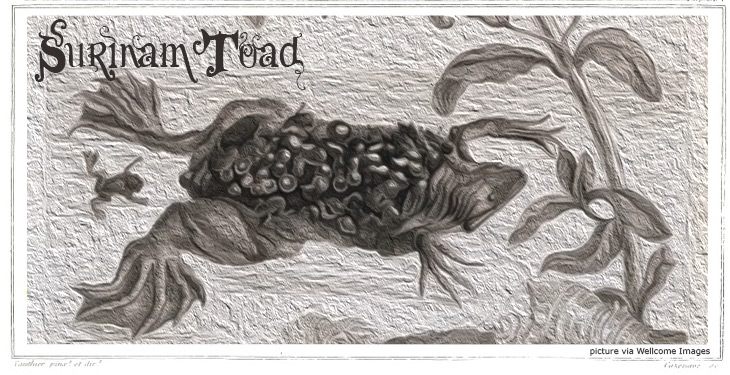 An Update from Untamed Science

We wanted to share this post now, because as of January 8, 2014, Haley and Rob have a new baby boy: Leo Wilder. He was part of the inspiration for this article. Thanks again for following what we do on Youtube and here at Untamed Science!