The Class Reptilia includes the snakes, lizards, crocodiles, and turtles of the world. There are almost 10,000 species of reptiles on the planet lumped into a single class known as Reptilia. They are then broken up into the following groups:

Notice how birds somehow fall into this phylogenetic tree. Even though most traditional models of classification will put birds in their own class, they should probably be listed in with the other reptiles because of their common ancestory.

What makes a reptile?

As a general rule, reptiles are egg-laying (oviparous). As with many other classifications, there are a few exceptions. A few snakes retain their eggs until hatching, and a few are viviparous. Reptiles breath air, unlike fish. They are also ectothermic (cold-blooded). Most also have skin covered in scales and/or scutes.

We’ve followed traditional taxonomy here (as opposed to some of the newer taxonomists that include birds in the mix) and divided the class into four primary orders: 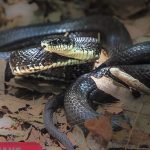 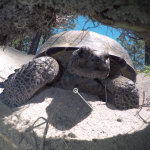 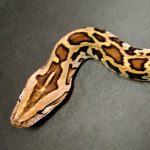 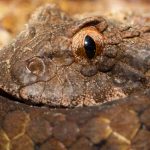 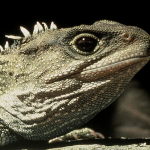 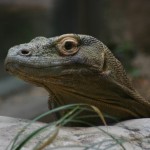 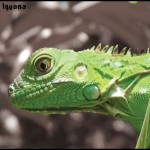 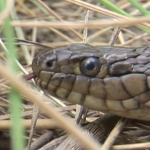 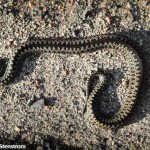