We have “Fish” grouped as a category on Untamed Science because most people can probably recognize a fish when they see one. But, you might be surprised that all fish do not fit under one taxonomic group. It’s true! In systematics we say this means that fish are not a monophyletic group. Let us explain.

Fish as we know them are composed of several Classes.

The problem with classifying them is that amphibians evolved from lobe-finned fishes, which then lead to reptiles and mammals. Humans are more closely related to lobe-finned fishes than lobe-finned fishes are to lampreys! Thus, if you were to create a giant branching tree that reflected evolutionary history, you could not collect all the twigs of one branch of the tree and call them “the Fishes.”

To make searching this site and exploring the biological diversity of fish easier, here are links to the major Fish Classes:

There are approximately 31,500 vertebrate species that would be considered a fish. Few things characterize all species, but there are a some that are fairly universal. First, fish are aquatic. Few fish can live out of the water for much time. Second, fish have gills. Only a few fish have the ability to obtain oxygen in other ways, like the lungs of lungfish or the labyrinth organ of betas and gouramis. Third, fish have scales. Only a few fish, like moray eels have naked skin. Fourth, fish generally have two sets of paired fins and a few unpaired fins. There are definitely exceptions to this too, but most fish will have this general fin arrangement. 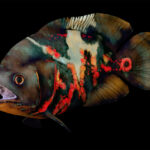 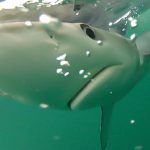 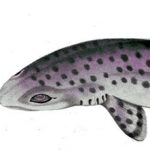 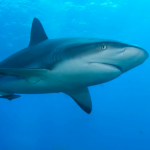 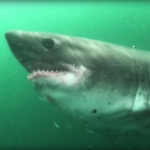 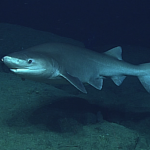 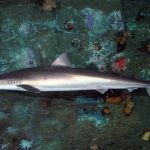 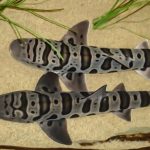 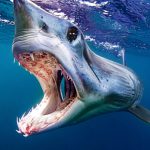 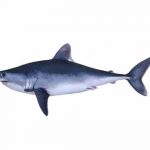