I created this video to give you an idea of what avalanche factors to look for when you’re skiing, including slope angle, slope direction, weather, and wind. I created it because I’ve been thinking a lot about avalanche safety, ever since our last trip to the French Alps …

The first snow had fallen and instantly awoke memories from last season’s trip. We spent every day searching for the best powder. When the snow is deep and soft, you feel like nothing can hurt you. If you fall, it is like falling into a pool of feathers (just a tiny bit colder).

As the days went by, the runs got steeper and farther away from the safe zones of the prepared and marked slopes. We were a group of eight experienced skiers with a guide to help get the most out of our days. Our guide really knew the area, not just where the to find the best snow but the dangers to avoid. 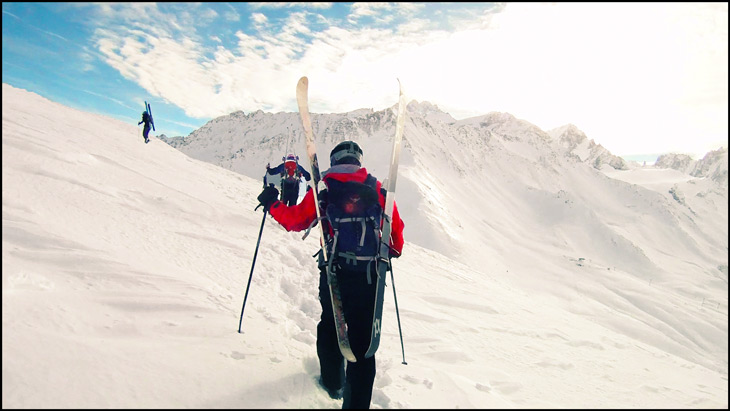 One day we started the morning with a hike up and around one of the of the peaks, far from the lifts and the crowds. We were the first to get to the spot, and the snow was awesome. We went down one at a time and tested the snow before riding, stopping to wait for the others behind big obstacles. We would never rest in the middle of the slope. These were all safety measures we had been trained on, and the run was amazing.

Everyone got down safely, so you might wonder why I brought this up at all? Well, this was the kind of place where an avalanche could start. We did all we could to make sure it didn’t and that we would be safe.

We took the ski lift up again and started traversing the hillside between two slopes. We passed some scattered trees and forest not too far below. There were also tracks from other skiers who had been there before us. In comparison to where we had just been it wasn’t very steep, and it was not at all as exposed. There was a slight drop on our downhill side to the left, but nothing extreme. After the small drop was an area with what seemed to be pretty nice snow, and we were all getting mentally prepared to turn downhill, but our guide kept traversing the side of the hill herding us to the side that didn’t look even half as nice. We were all a bit bummed and wondered why we weren’t going down where the snow looked the best.

He pointed to the nice snow and explained that last year he had been part of the rescue team that searched this area for a man who was swept and buried by a big avalanche. The man had been skiing with his girlfriend just before dusk, and she was wearing the only transceiver they had. The search team probed the snow, seeking a needle in a haystack, and astonishingly found the man alive. He had been buried for four hours!

All of us felt that we knew where an avalanche could potentially occur, and this was not it. Our guide’s story changed that. We looked at the mountain a lot differently from that point on. In the following days, we practiced one simulated avalanche rescue scenario per day until we were able to find our “victim” (a transceiver in a plastic bag buried in snow) in three minutes or less. Definitely worth sacrificing 30 minutes of skiing. 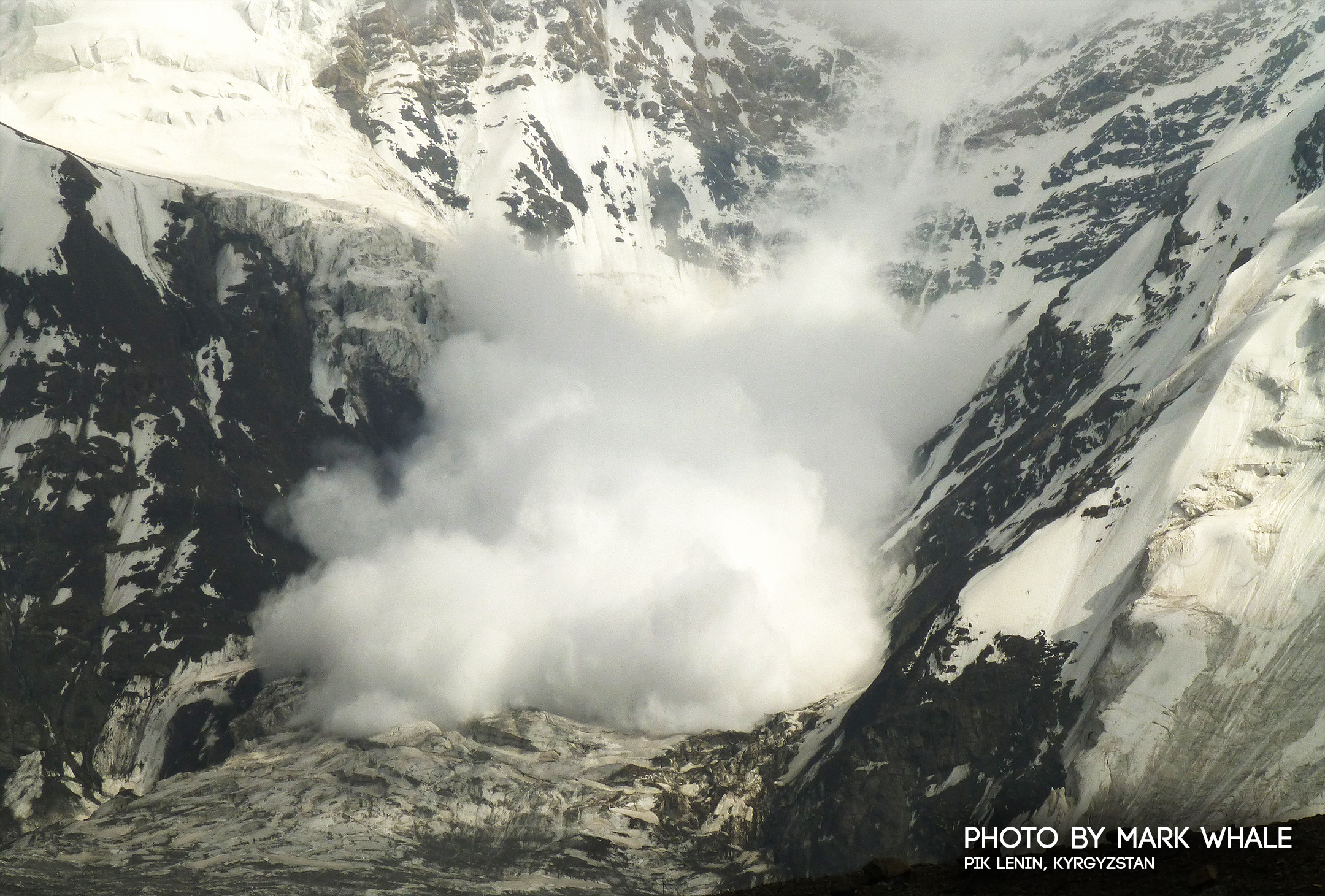 Before you head out this season, make sure you brush up on your avalanche safety skills. Don’t forget transceivers, probe, shovel, and other safety gear.  Practice how to use them in a safe setting. I do this every year, and the guides we know do it multiple times a year, even though they are experts.

For more info, you can check out these pages:

Have fun in winter, and be safe!