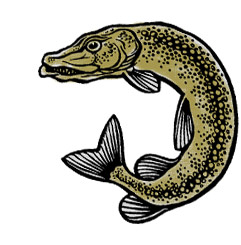 Few freshwater fish are as big and vicious as the Northern pike.  Reaching a maximum size of nearly six feet and just under 60 pounds, these fish are the top predator in the lakes and ponds where they dwell. While a few reports have implicated Northern pike in attacks on swimmers, these fish really pose no danger to humans (unless you get your fingers caught in their mouths).  The story is different for the small fish they prey upon.  These fish have been known to hunt in packs, similar to wolves.  In fact, the translation of their Latin name is “water wolf.”

Where is the Northern Pike Found?

The Northern pike is one of several species known to be holarctic, found throughout the northern hemisphere.  They are found in North America, as well as Russia and Europe. 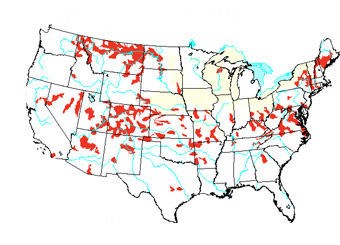 Within the United States, there are Northern pike populations in North Dakota, Minnesota, Michigan, Maryland, West Virginia, Wisconsin, Illinois, eastern New York, New Jersey, Idaho, northern New England, most of Canada (though pike are rare in British Columbia and east coast provinces), Alaska, the Ohio Valley, the upper Mississippi River and its tributaries, the Great Lakes Basin and the surrounding states of Missouri, Kansas and Nebraska. They are also stocked in or have been introduced to some western lakes and reservoirs for angling purposes, although this practice often threatens other species of fish such as trout and salmon. Recently, efforts have been taking to eliminate pike populations from these regions.

What do Pikes Eat?

Pike are carnivores and will eat almost anything they can get into their mouth.  Besides the smaller species that inhabit the lakes they live, pike have been known to commonly eat other individuals of their species.  Reports have shown that pike can eat other pike that are almost the same size. Young pike have even been found dead, chocking on pike of a similar size.

Northern Pike don’t just eat other fish. They will eat small mammals that fall into the water, small birds, leeches, frogs, and insects.

Shoreline fishing for lake pike is especially effective during the springtime, at which stage the big pike move into the shallows to spawn in weedy areas. They commonly remain there to feed on other spawning coarse fish species to regain their condition after spawning. Smaller jack pike often remain in the shallows for their own protection and for the small fish food available there. During the hot summer period and non-active phases the larger female pike tend to retire to deeper water and/or places of better cover. This gives the boat angler great fishing during the summer and winter seasons. Trolling (towing a lure or bait behind a moving boat) is a popular technique. 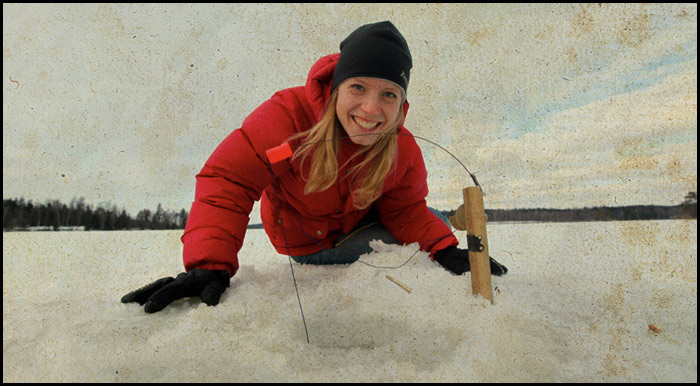 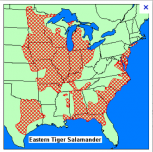