Biofuels at the cost of biodiversity? - Untamed Science
MENU Skip to content

Biofuels at the cost of biodiversity?

As the impacts of climate change continue to become more evident, and as the realization that fossil fuels are indeed a finite resource lingers on the minds of many, people have been working to improve alternative energy sources for electricity, vehicles, and more. One of these options are biofuels – plant material that is turn into biofuel and biodiesels, and though they are indeed renewable and they have many benefits, there are a range of issues associated with them, therefore, biofuels are not exactly the “green energy savior” that they are made out to be.

Biofuels and biodiesel can be made from a range of plants, biofuels (which are ethanol) come from products like sugar cane and corn for example, while biodiesel (which is a methanol) is produced with things like palm oil and rapeseed.

Rapeseed (Brassica napus) is an interesting case, often better known for its more edible cultivar, canola, rapeseed is mainly being planted today for use in biodiesel. Covering as much as 16% of the countryside in Czechia for example, rapeseed is becoming a very common crop, especially since farmers are actually given incentives to grow it, in order to meet biofuel targets that are now set by many governments around the world. You can learn a bit more about rapeseed and how it is made into biofuels here in this blog.

Now, there are of course quite a few biofuel advantages, such as the fact that it is indeed renewable and a lot of studies show that they produce arounds 20% less emissions than fossil fuels, especially when considering the carbon that they sequester while they grow, but the story is unfortunately a lot more complex than that.

First off, a lot of calculations around biofuel emissions haven’t properly accounted for every step of the process. First off, you have to consider that carbon is also burned in planting and harvesting, as well as converting plants to fuels. Additionally, if forest, grasslands, or marshes have to be converted to farmland, which is usually called “land use change,” a lot of carbon is released into the atmosphere in the process. There are studies showing that biofuels are not really sustainable afterall, and many people are coming to realize that “carbon neutral” biofuels don’t really exist.

It can also be argued that producing more biofuels could actually increase carbon emissions, how? Well, as biofuels both reduce fuel prices, and give people a bit of an excuse to burn more fuels in a “greener way,” it actually just ends up putting more cars on the road. This second piece can also result in less efforts being put into cleaner, more sustainable, and more efficient energies, such as solar energy.

Other biofuel disadvantages include the fact that they take a lot of water to produce, and they need land to grow – land that was either a natural ecosystem or was land for food crops. This land use can drive up food prices. Last, land left alone in its natural state could arguably be better “used” as carbon sequestration, which is the locking away of carbon in soil or plants – if reducing carbon in the atmosphere is indeed the true goal.

This brings us to the focus here, how despite the various pros and cons of biofuels, a major disadvantage is the negative impact that they have on biodiversity.

The race to a more sustainable future needs to not only focus on carbon emissions, but also impacts on land and biodiversity, and this is where biofuels really fall short. Biofuels negatively impact biodiversity in many ways, such as:

First off, we often have to cut down forests or rip up grasslands and wetlands to plant crops for biofuels, and even if we use existing cropland, someone else will probably have to clear some other land to make up for the food that is no longer grown there. So, the more we plant biofuels, the more we risk the destruction of natural habitats which leads to loss of habitat for plants and animals, possibly even causing local extinctions. 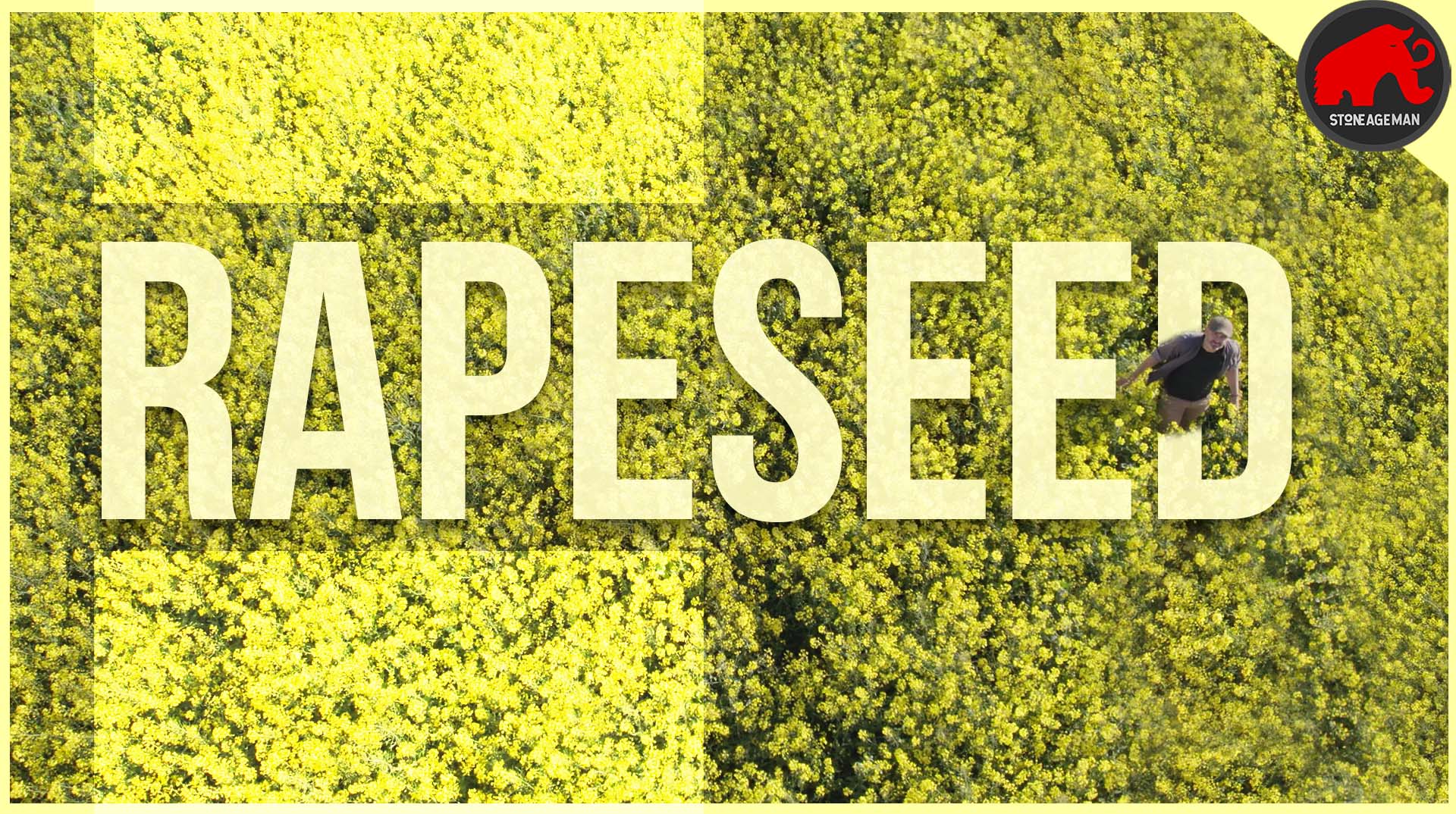 Agriculture in general is quite problematic for wildlife, especially when one single crop is grown in a huge area, known as a monoculture. Monocultures result in one single plant that will only flower at the same time, which is disastrous for pollinators that depend on a steadier supply of nectar throughout the year. In nature, different plants bloom at different times, allowing pollinators to always locate a food source, though there are of course fluctuations in how much nectar is available throughout the season, monocultures heavily exaggerate this.

Biodiversity is key to the proper functioning of ecosystems, and if there is no variety of plant life then it is difficult for there to be any variety in the animals that depend on them. So when we get rid of all the plant biodiversity, everything else collapses around it.

In addition to this, monocultures are like a huge invitation for pests and plagues, whether insects or fungi or anything in between, to come and spread throughout this huge area, which is not only problematic in itself, but also instigates the need to use more pesticides, fungicides, and herbicides.

Rapeseed in particular requires a large amount of pesticides and herbicides, and that can be detrimental to life in the area.

Most commercial products used to kill any pests are quite toxic, and they are almost never specific to one single organism, meaning even if you are spraying your fields to prevent a specific insect pest, it can have detrimental impacts on all other insects in the area. These toxins can also leech into soils and other water systems, impacting areas far beyond the field that is treated. In fact, pesticides are labeled as one of the leading causes of the insect collapse.

Furthermore, these toxins harm animals higher up the food chain. If an insect eats some of a plant treated with a chemical, when it is eaten by other animals they experience bioaccumulation, which is a magnification of toxins each time something is eaten by a bigger predator. Essentially, once a bug eats the “poisoned” plant, it carries that toxin, and if it is eaten by a mouse, which is eaten by a hawk, the hawk not only ingests that same toxin, but the effects are amplified in their system. Therefore, plants requiring high doses of chemical treatments are really hard on biodiversity, and not just on a small scale!

Since we tend to overexploit our soils, farmers often have to add artificial fertilizers to their crops, and much of this fertilizer will end up being washed away into surrounding water bodies. While at first extra nutrients seems like a good thing, high levels of things like Nitrogen can cause eutrophication (too many nutrients) and algal blooms, where algae in a lake or slow moving river grows at extremely rapid rates, using most of the oxygen and sometimes blocking out sunlight, which can kill off plant and animal life below water. Sometimes these blooms are also toxic, which can harm animals that depend on these water sources, don’t forget that includes us humans too!

Interestingly, there are many studies and articles on how biofuels are not as good, if not possibly worse, than fossil fuels, and yet we still haven’t quite found the right solution!

Alternatives for biofuel that don’t compete with other food crops and cause less damage are possible, such as using winter cover crops, algae based biofuels, logging waste, landfill methane, and residue from agriculture (which is less than you might think), but more research needs to be done on what really is more sustainable.

At the end of the day, the solution for carbon emissions likely lies in a focus on more efficient renewable energy, like solar power, more efficient machines and vehicles, reduced consumption, both in terms of transport and in products, and a government and corporation based effort to get away from our dependence on burning fossil fuels at all. It is a challenge, but if we set our minds to it, we can find a way to a greener future together. 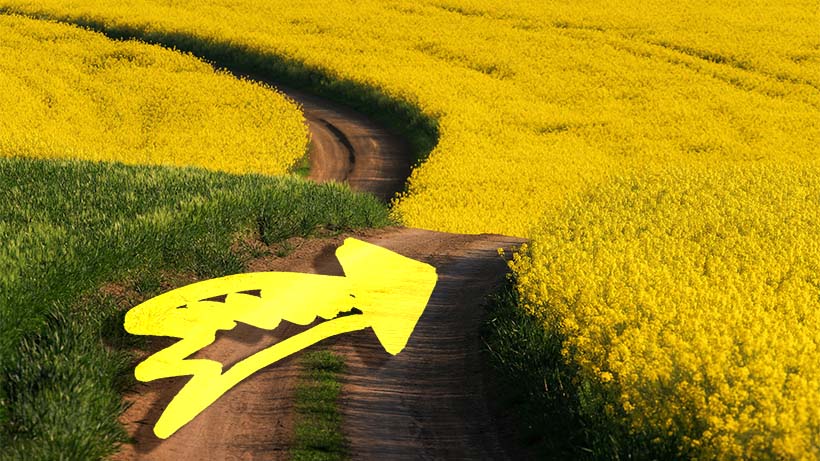 Read more about the disadvantages of biofuels here: