Brain-Machine Interface. Is It Possible and How Will It Work? - Untamed Science
MENU Skip to content

Brain-Machine Interface. Is It Possible and How Will It Work?

The concept of plugging our brains indirectly into a computer might have once seemed like a futuristic idea. But today, it is not so impossible anymore. 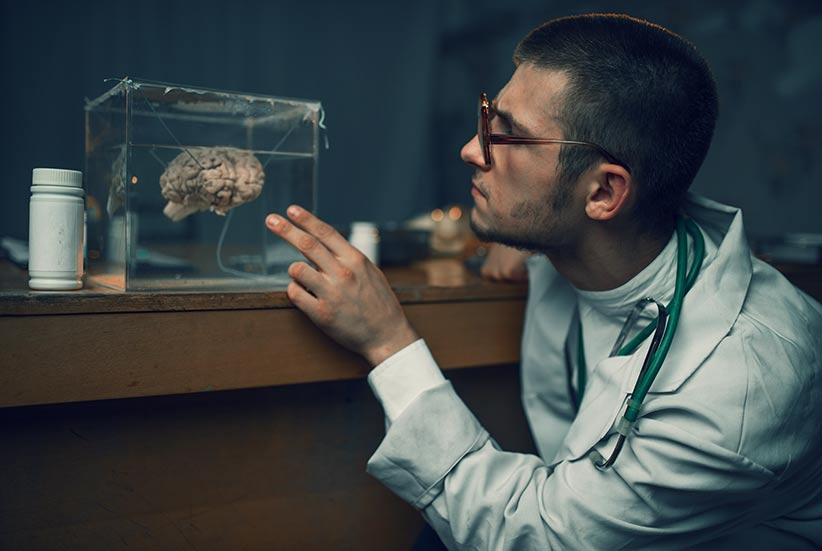 Every technology we have developed has been a stepping stone in creating the Brain-Machine Interface (BMI). This scientific development will enable us to operate and control connected devices merely by our thoughts. Alongside, some of these devices will also send signals from the outside world directly into our brains.

What Can a Brain-Machine Interface Do?

In its most basic form, a Brain-Machine Interface can function as a direct communication pathway between your brain and an external device.

To elaborate a bit further, the neurons in your brain communicate via electric signals, and a sensor is able to detect these signals. It then uses a particular algorithm to translate it as an input to a computer or any other device. In other words, you can use your brain to control any remote device.

It indeed sounds like the next topic to choose for your science essay when you ask https://essayhub.com to write my essay for me. In the future, you might only have to think of ideas, and the computer will transform these into writing by itself using BMI. In other words, as Elon Musk says, “you will have a machine extension of yourself in the form of your devices, such as phone, computer or other applications.”

There are different types of BMIs in the making. Some are invasive, meaning they are directly inserted into the human brain using surgical methods.

Then there are the non-invasive ones, such as wearables. These are the safest and relatively less expensive. The non-invasive sensors detect signals through the electrodes that are placed on the scalp.

That said, compared to surgical implants, the strength of the signals they capture will be weaker. This is because the skull poses an obstruction in the direct transmission of the signals.

Applications of a Brain-Machine Interface

In Healthcare and Medicine

As futuristic as this might seem, this technology is already present in the world around us in many ways. For instance, the brain-machine interfaces have been used in neuroprosthesis – which are pieces that can augment nerves that are not functioning properly.

One successful case of this is the Cochlear implants that help people with hearing impairments. There are also companies looking to develop neuroprostheses to help replace a damaged optic nerve.

Brain-machine interfaces can also potentially offer a way for people with nerve damage in recovering the lost function. To give an example, In the case of some spinal injuries, the electrical connection between the brain and the muscles in limbs might have been cut off – leaving an individual paralyzed.

BMIs can help by passing electric signals to the muscles, allowing them to move again. Alternatively, they can also transmit signals to allow patients to control their prosthetic limbs.

We are likely to see more applications of the Brain-machine interfaces in medicine in the upcoming years.

Although healthcare is at the forefront of BMI today, the technology also has several other potential applications. Artificial learning and machine learning are already being integrated with today’s BMIs, in order to analyze brain waves in real time.

BMIs will soon find their place in smartphones and watches and turn them into systems that can analyze the user’s mood and adapt to offer better interfaces to the specific needs. There will be no need for you to look up essay hub reviews on https://nocramming.com, your phone might be able to give you a list of best essay services when you are just contemplating the idea.

On the other hand, BMIs can also be commercially used to collect brain data. Think of it as how companies collect user intent from us based on our internet usage patterns. Only this way, will they be taking the data directly from your brain.

Such a development could lead to some industries such as marketing gaining an unparalleled advantage over the competition. Of course, there are ethical concerns regarding such developments, but just like the purpose of the internet, we are yet to see how far the technology will evolve. 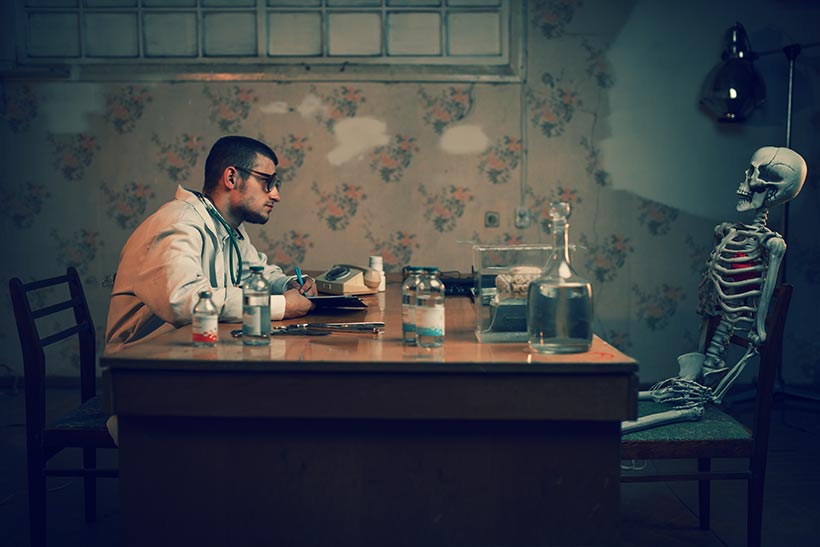 How Safe Is the Brain-Machine Interface?

As of now, the technology is mainly unidirectional. That is, it can only read the brain waves but not send signals to the brain. However, this field is rapidly advancing. The future of this technology could bring significant advancements in the field of prostheses and healthcare.

There are also several other initiatives in the making. Elon Musk’s BMI project called Neurolink is already well on its way. There are several other devices that are in the development stages to help gamers take advantage of BMI.

While it might seem like a really ‘cool’ technology, it might be difficult to convince customers to use BMIs. Will people want to control devices with their brains by wearing a device? It remains to be seen.