The method for calculation of citation indices for scientific papers and the role of the Institute for Scientific Information is described.

Once a paper has been written, submitted, and accepted for publication — a process that can take between a few weeks and up to two or more years — the next stage is incorporation into the formal scientific literature. A paper will be assigned to an issue of a journal, with a publication year, volume, and page numbers.

Citation indices are systems that measure the number of citations that scientific papers appear in. Some researchers who use the write my essay service get this task done along with the main part of the text. These papers are published on high -ranking and discipline-specific academic journals which sometimes rank among the top academic publication. 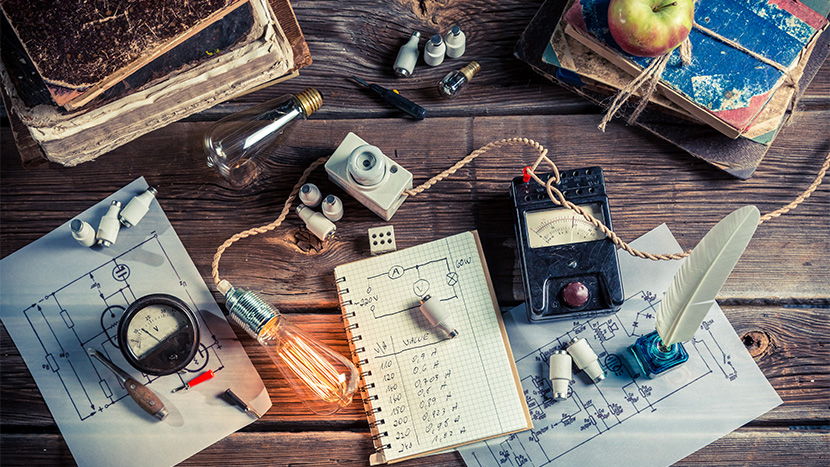 It has been estimated (1) that 50 million scientific papers have been published since the beginning of time, obviously the vast majority over the past couple of decades. This number, of course, depends partly on the definition of what is a paper, but the number of published scientific articles is enormous by any standard.

So a question is which are most read? Many papers are only read or understood by just a handful of people and can be regarded as “trophy papers” – possibly something that a Ph.D. student needs to write in an attempt to get a thesis approved, or a condition of obtaining funding to present material in a conference. Other papers, however, have an enormous impact and are well-known throughout the scientific community many decades after their first publication.

It can, however, take many years before the significance of a piece of work is established. Many papers are read by just a few and then largely forgotten, whereas others take a long time to become established but are highly regarded ten or twenty years after first publication.

Institute of Scientific Information and Web of Knowledge

The Institute for Scientific Information (ISI), now since a takeover by Thomson Reuters, part of the expanded Web of Knowledge (WoK), was founded by Eugene Garfield in 1960 and is widely regarded as the established custodian of information relating to the impact or otherwise of papers and journals.

ISI provides information about how many times papers are cited. A citation involves referencing an article (called the “cited” paper) in the bibliography of a paper (called the “citing” paper). Each time an article is so referenced, it is said to have been cited. Hence if an article contains 40 papers in its bibliography, there are 40 citations in this article to other (previously published) papers. If an article were to be listed in the bibliographies of 8 different citing papers in 2009, then it is said to have been cited 8 times in 2009.

Of course, matters are not necessarily so simple: sometimes papers are inaccurately cited, and so they do not count, for example, the year or authors’ initials or page numbers may be wrong in the citing paper: this is a surprisingly common problem.

A second issue is that ISI determines which publications are considered core journals – these are journals that they use in their database for counting citations. If a journal is not included, then its bibliography does not count toward the total number of citations. Books, new journals, journals that are not well refereed, and local or informal magazines are usually excluded as core ISI journals. It is always possible to get paper help from special services as every new publication has to apply for acceptance. Finally, the database is currently based upon journals that are considered scientific and if an author publishes outside such literature their citations may not be counted.

ISI is still regarded as the most authoritative course for citation information and is sometimes used in grant applications, CVs, and applications for promotion. The number of times each paper has been cited as assessed by ISI can be listed. 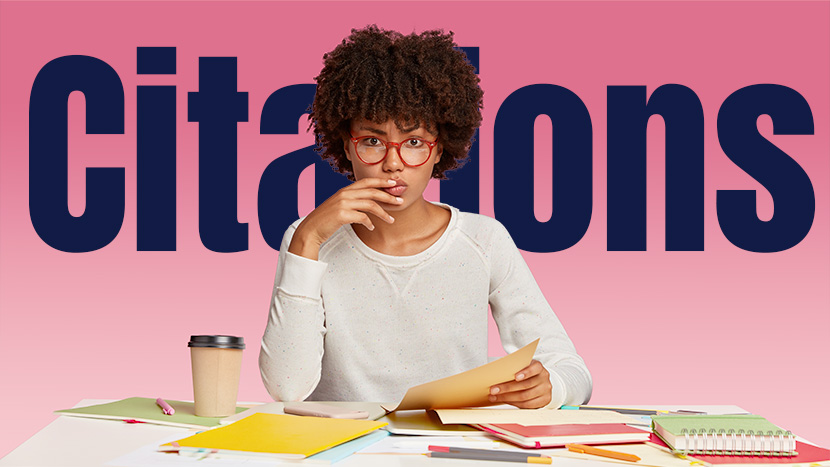 It is important to note that citations often take many years to build up. A paper must first go through a long editorial and publication procedure, then it must be incorporated into an issue of a journal (that sometimes takes several months). Next, other people must read it and find it sufficiently interesting to cite in turn, and then the next generation of papers cite this source. This cycle means that for some papers it can be 4 or 5 years before its impact can be truly judged.