Common Types of Animation That are Used in Movies

Animation has been around for centuries; however, with the arrival of modern technology, animators have been able to take it to an entirely new level. Animation is now a key part of movies and television programs, allowing filmmakers to portray ideas and stories that were once impossible to make before. From 3D computer-generated films like Avatar to traditional hand-drawn animations like The Lion King (1994), many different types of animations are used in films. This article will explore some of the most common types of animation used in movies today. 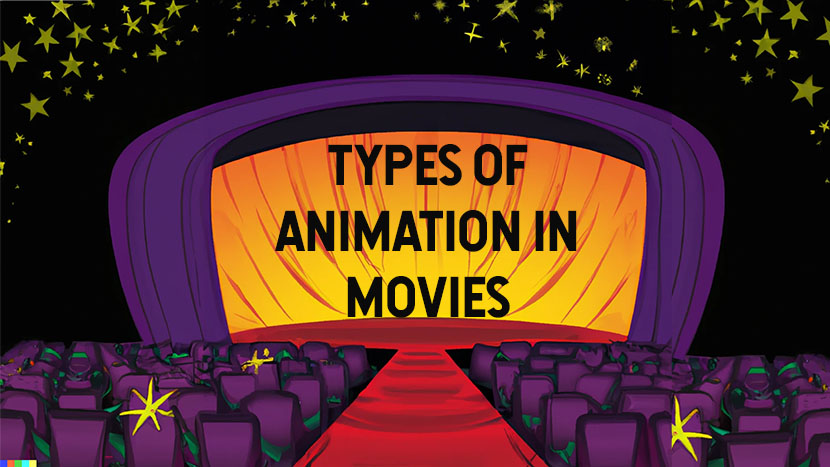 2D animation is one of the oldest forms of animation and continues to be widely used in films today. Its affordability and ability to create well-crafted stories has made it a popular option for filmmakers.

One of the most attractive benefits of animations in 2D is its low cost. Since all animation is drawn by hand, no expensive special effects or technology is needed. This makes this animation type much more accessible than other types, allowing productions with small budgets to use this artistry.

Another reason why 2D animation is frequently used in movies is that it allows storytellers to bring characters to life in imaginative ways. With this animation, filmmakers can create detailed worlds populated by vivid characters. The stylistic possibilities of 2D are endless, making it a favorite among filmmakers who want to create unique stories.

Finally, 2D animation is popular because it can be used to make films that appeal to children and adults. Since the animation style has been around for so long, filmmakers have a deep library of content to draw from when creating movies. This makes it easy to craft stories that will resonate with young and old audiences.

3D animation is one of the most popular types of animation used in movies today. This type of animation allows filmmakers to create realistic visuals, detailed characters, and captivating scenes that bring their stories to life. Animation studios have become experts at creating intricate 3D animation sequences which can be used to tell stories or set the scene for action-packed adventures. Movies such as The Lion King (2019), Avatar, Toy Story, and Shrek are great examples of how this type of animation can capture audiences’ attention and add depth to the plot.

This animation type allows filmmakers to make any scene they choose without being limited by physics or budget. With traditional filming techniques, it would be impossible (or at least not cost-effective) to create lifelike visuals of different locations, characters, and objects. Animation studios can craft these scenes easily and without additional costs, allowing filmmakers to bring their ideas to life in a way that wasn’t possible before.

Animating in 3D also allows filmmakers to create realistic and captivating characters that can be used to tell powerful stories. Animation studios have become very skilled in creating detailed 3D models which look almost indistinguishable from real people or creatures. This helps viewers connect with the story on an emotional level and helps them feel like they are part of the world being portrayed on screen.

The application of 3D animation extends beyond filmmaking, as it can also be used in video games, advertisements, and other media. You can find more than one animation studio worldwide specializing in creating this animation type for various projects. This type of animation is a popular choice for filmmakers and other media creators. It allows them to create realistic visuals and captivating stories without expensive filming equipment or sets.  Also, these studios can create stunning visuals with this type of animation, capturing viewers’ attention and helping convey messages more effectively.

Stop motion is a popular and widely used form of animation that has been utilized in movies since the early 1900s. Stop motion utilizes physical objects such as puppets, clay figures, or models to create an illusion of movement. By carefully photographing the objects one frame at a time, animators can create realistic movements that simulate life-like actions. Over time, animators have become incredibly skilled in creating detailed stop-motion scenes, which makes it an appealing choice for filmmakers who want to tell stories without having to rely solely on digital animation.

The most significant benefit of using stop motion is its cost-effectiveness – particularly when compared with other forms of animation, such as computer-generated imagery (CGI). Stop motion is much less expensive than CGI is terms of technology. This makes it ideal for filmmakers who want to bring their stories to life without breaking the bank.

Stop motion can also produces a unique and artistic feel. It is often used in movies that feature characters that are meant to be smaller or more whimsical – such as animated animals or fairies – since stop motion can capture subtle movements that would otherwise be difficult to replicate digitally. 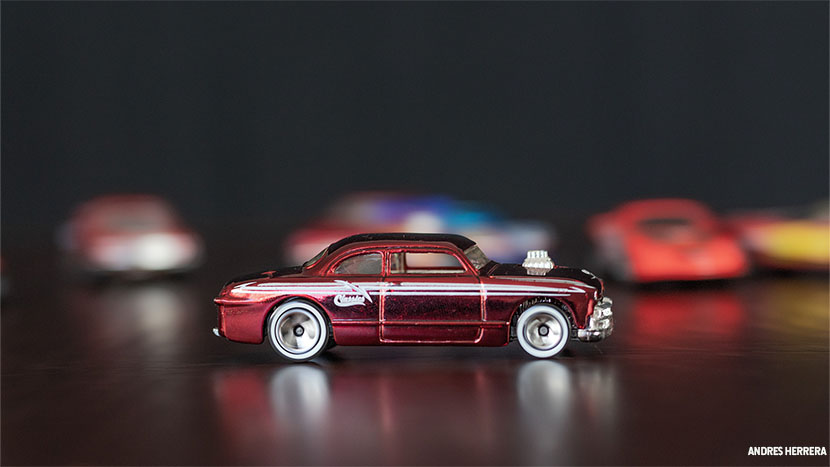 Rotoscoping is a type of animation that involves tracing over video footage, frame by frame, to create realistic-looking characters and scenes. This method has been used for many years and is often the preferred choice for animators to create highly detailed or realistic images. It’s a great tool for filmmakers because it can save time and money while still creating stunning visuals.

Rotoscoping is so popular in movies because it allows filmmakers to take existing footage and manipulate it to create something new. This means they don’t have to start from scratch whenever they want to create something unique. For instance, if a director wanted to create an epic battle scene but didn’t have the budget or resources to build out the entire scene from scratch, they could use rotoscoping techniques to create a realistic-looking battle in a fraction of the time.

Motion Capture (Mo-cap) is a powerful form of animation that has become increasingly popular in movies as it allows for greater flexibility and realism. Mo-cap captures an actor’s movements and then uses computer software to recreate those movements into 3D animations. This technology allows filmmakers to create a higher level of realism while also giving animators more freedom when creating characters, scenes, and special effects.

Another benefit of using Mo-cap is its ability to capture a wide range of human emotions. The motions captured by motion capture are much more accurate than traditional animation techniques, allowing filmmakers to accurately display subtle facial expressions or other minute gestures that help bring characters to life. Additionally, this type of animation can be used for any film genre, from action to adventure to drama.

Animation is a powerful tool for creating captivating visuals for films and television. From 2D hand-drawn animation to motion capture, many different types of animation are used in movies today. Each type has its own unique strengths that can be utilized to bring stories to life in ways that were once impossible. Whether it’s 3D computer graphics or stop-motion clay figures, animation continues to amaze audiences worldwide.