Cottonmouth- why it happens and how to avoid it 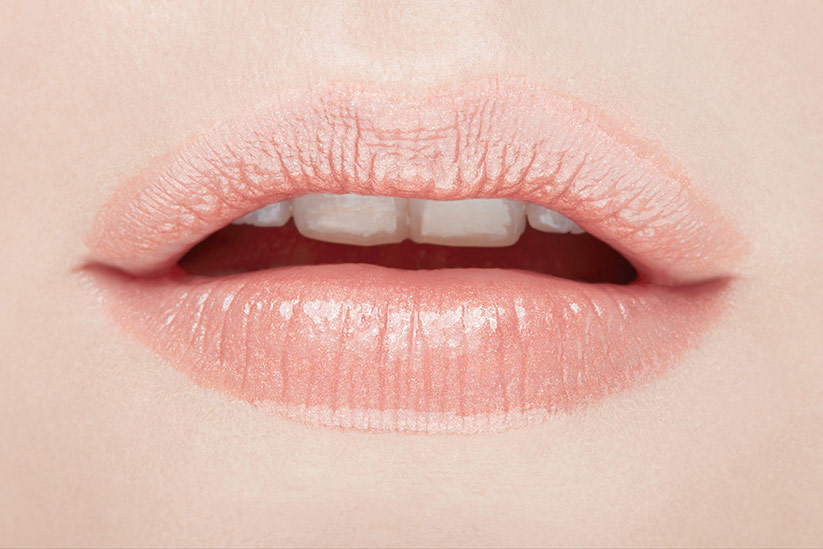 Marijuana has been popularly used for over a millennia and now that legalization is expanding, so is its recreational and medical use. There are many methods of consuming marijuana, such as edibles, tinctures, topicals, and vaporizers. Dab rigs are also a favorite among cannabis lovers. They’re easy to use and provide an efficient way to consume concentrates and can be found in many shapes and sizes depending on the preference of the user. Most dab rig models feature a domed glass nail that sits atop the water pipe bowl for vaporization purposes. This is what makes dab rigs unique from other types of bongs or pipes which only allow dry herbs.

However, the most popular method of consumption remains the old-fashioned way of smoking-  a joint. It is common for smokers to experience cottonmouth and this is a very normal symptom after smoking weed. By definition, cottonmouth is a “dry mouth that leads to lack of saliva. Individuals with cottonmouth do not have enough saliva to keep the mouth wet.” New studies have provided information on why people develop cottonmouth and how to avoid it so read on for some insight.

What is cottonmouth and why does it happen?

Cottonmouth is dryness of the mouth after consuming cannabis and it is very common. At first, it was believed that cottonmouth was only linked to smoking marijuana. However, the side effect remained even when marijuana was consumed through other methods such as vaping, capsules, and oil. In 2006, at the Centro de Estudios Farmacológicos y Botánico located in Buenos Aires, Juan Pablo and his colleagues conducted research on the causes of cottonmouth and they theorized that the cannabinoid receptors that are located in the salivary gland are responsible for this. An experiment conducted on male rats showed that CB1 and CB2 receptors were present in male rats in locations of the submandibular gland which is the salivary gland of rats. It was found that the cannabinoid anandamide latches onto these receptors which result in decreased saliva output. Olga Kopach and Juliana Vats, located at The State Key Laboratory of Molecular Biology in Kiev, discovered that when an individual consumes cannabinoids, the CB1 and CB2 receptors drop saliva production which results in the mouth feeling dry.

Is cotton mouth bad for your health?

Research done by the Department of Periodontology at the Academic Centre of Dentistry in Amsterdam indicates that increased use of cannabis can result in oral health concerns. There are possible chronic side effects that are associated with dry mouth and cannabis use that researchers are warning oral health care providers of. These risks include:

Saliva is vital because it provides the mouth with lubrication that allows us to taste food, speak and swallow. Saliva also works to protect the mouth, teeth, and throat from bacteria, microorganisms, and viruses that could potentially be harmful to our health. With that being said, when saliva levels are consistently low, there is a risk of tooth decay, tooth loss, cavities, and periodontal disease. Side effects that are less serious include thirst, hoarseness, tingling of the mouth, sore throat, red and raw tongue, mouth sores, cracked lips, and split skin at the mouth. 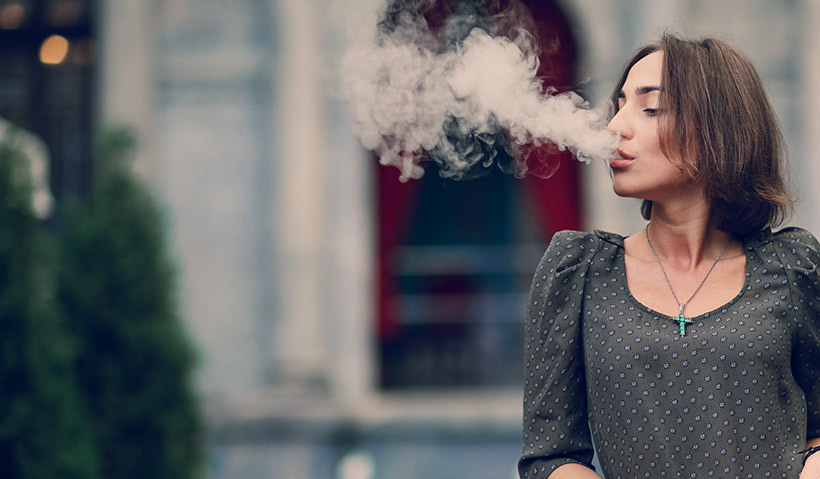 How to avoid it

If you are a frequent marijuana user, there are a few things you can do to help with cottonmouth, including:

You want to avoid anything with caffeine because this will dry out your mouth and when consuming food during the munchies, avoid foods that are salty because this will also worsen cottonmouth. Finally, avoid tobacco.

Marijuana is widely known for its many health benefits and society mainly focuses on the pros of consuming marijuana when some negative side effects need to be considered and cottonmouth or dry mouth is one of them. Cottonmouth can have long-term negative health implications such as tooth decay, cavities, and even tooth loss which is a side to cannabis that most people aren’t aware of. Remember that to avoid cottonmouth, make sure you drink enough water when consuming cannabis and avoid eating salty foods and drinking alcohol that may worsen the problem.