In a world where online gaming has quickly become one of the most popular forms of online entertainment, it’s proper to have concerns that problem gaming issues are on the rise. In the UK, that’s certainly true with recent studies showing that large groups of both adults and children who play video games on a regular basis admit to having some level of a gaming disorder. It’s worth noting that online gambling can be included in this discussion.

None of this has been lost on the UK Gambling Commission (UKGC). In anticipation of rises in problem gambling issues, they started mandating that all UK licensed online gambling operators become members of the GamStop Self-exclusion scheme. By taking this step, they are making sure that operators are willing to participate in a program that is designed as a means for gamers to voluntarily take a break from their online gambling activities.

While the program works fairly well, it’s not full proof. It’s become increasingly clear that motivated UK online gamblers will go around their GamStop exclusion. That evident by the fact many such players use casinos that aren’t on the GamStop scheme. Note: No such self-exclusion program is currently available for gamers. 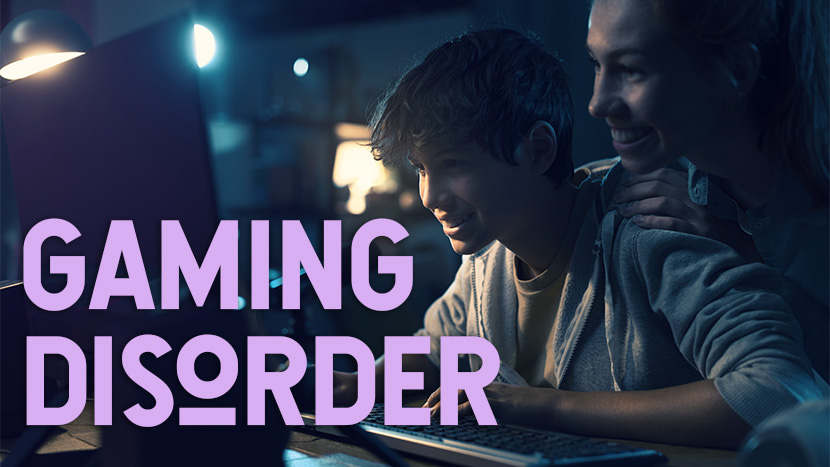 What is Gaming Disorder?

Gaming disorder can best be defined as a disorder characterized by a video game player’s compulsion to constantly play video games. Playing video games compulsively turns into a legitimate disorder when players let their gaming activities interfere with other aspects of their lives.

Since it’s beneficial to recognize the criteria surrounding gaming disorder behaviors, here are some of the most prominent symptoms:

The Causes of Gaming Disorder

To better understand gaming disorder, it’s necessary to understand the root causes of an individual’s addiction issues. To be clear, the root causes will differ from one person to another. However, the need to escape something seems to always be in the mix. Here are some of the common causes.

Depression and anxiety issues often leave people feeling lost in themselves. This creates within them the need to withdraw from society. Playing solitary video games creates a way for people to set aside their mental issues by keeping their minds occupied.

When humans get excited, the brain releases dopamine. Dopamine acts as a stimulant that creates a sense of euphoria. Video gamers often show high levels of dopamine in their bodies, especially when playing driving or shooter games. The same thing could be said of slot players on an online casino website.

If gamers are constantly bombarded by doses of dopamine, there will come a time when their bodies will start to crave the substance. When dependence on dopamine becomes a reality, the only way gamers can resolve their cravings is to play more video games.

A lot of problem games have a tendency to isolate themselves from people in the real world. It might be that they are naturally introverted or have feelings of inadequacy. Playing multiplayer video games online gives players an opportunity to participate in “society” with others without having to expose themselves to face-to-face encounters.

Over the years, several studies have made clear that males are much more likely to suffer from a gaming disorder. The supposition is the aggressive nature of a lot of the more violent video games feeds right into a male’s need to feel strong and in control.

The Need for Instant Gratification

A lot of video games are modeled so that players have to complete certain tasks to win the game or keep the game moving forward. Each time a gamer achieves one of these goals, they earn some form of gratification. If playing video games satisfies the need for accomplishment easier than dealing with real-life tasks, it can lead to addictive behavior in search of that instant fulfillment. 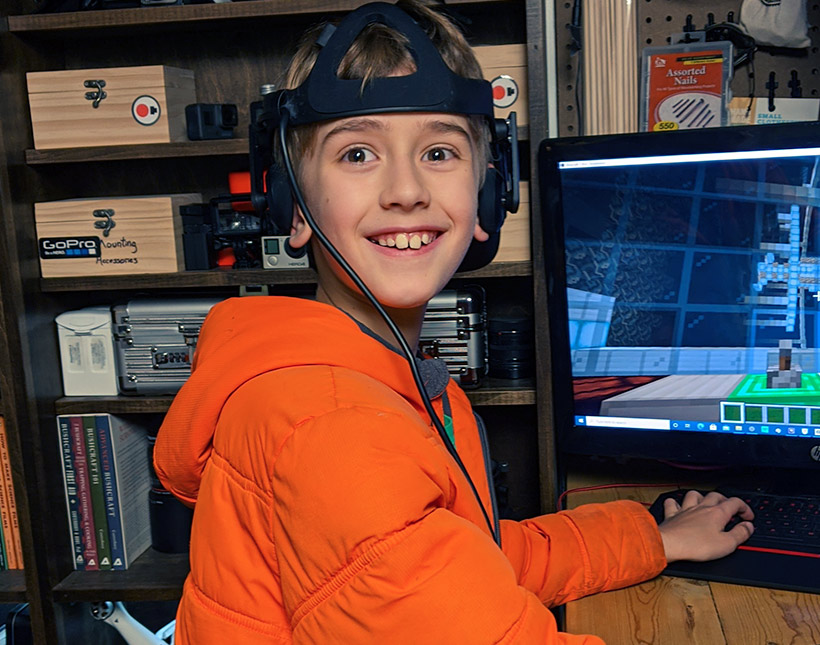 Like so many other addictions, gaming addiction seldom if ever resolves itself. There almost always have to be some form of therapeutic intervention that will help arrest the addiction.

To avoid gaming addiction, players might want to get in the habit of avoiding long gaming sessions in favor of taking regular breaks to do other things. If gaming addiction occurs, the way back to a normal way of living is therapy. As is the case with other addictions, gaming addiction treatments are available on an inpatient and outpatient basis.