Marijuana used for medical purposes has been increasingly popular recently, and for good reason. The benefits of cannabis for health and wellness are now coming to light. For those who favor medical marijuana, its psychoactive qualities are the main advantage.

The mystery surrounding cannabis is gradually fading into history while medical practitioners across the United States are growing more open to using cannabis for the treatment of a number of ailments and disorders. As of now, the use of medical marijuana is legal in more than two-thirds of the U.S. states after California effectively legalized it in 1996. 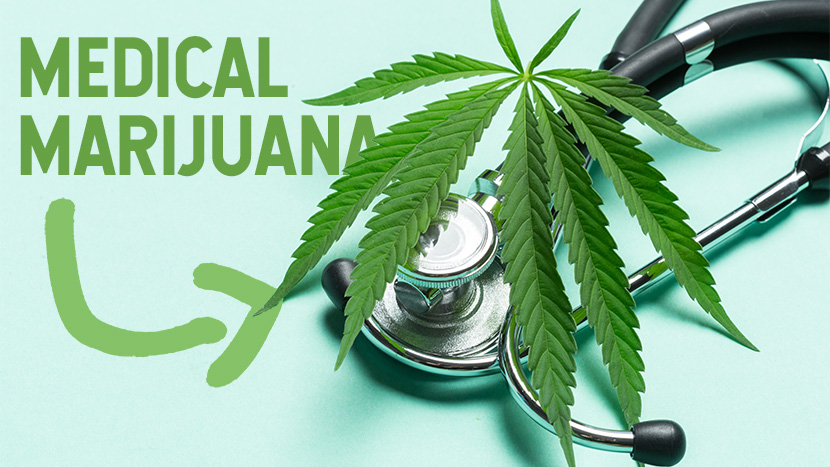 How does medical marijuana work?

How does medical marijuana work and what are cannabinoids? Understanding the terms and processes is necessary to reap the numerous benefits of medical cannabis. Cannabidiol (CBD), the therapeutic component of cannabis, is mostly located in the internal resin glands of the cannabis plant. CBD is a cannabinoid—a substance that functions as an agonist. Its primary purpose is to bind to certain cannabinoid receptors on human cells.

Cannabinoid receptors are mostly found in the central nervous system, while the others are scattered across the integumentary system, reproductive organs, digestive and urinary tracts, etc.

What does science say about medical marijuana?

The potential medical benefits of marijuana and its constituent parts have long been the focus of intense study and discussion. The majority of researchers believe that purified chemicals derived from the marijuana plant are more therapeutically effective than the entire marijuana plant or its crude extracts in pharmaceuticals.

Meanwhile, some scientists call into question the creation of drugs from botanicals like the marijuana plant. They argue that botanicals may contain hundreds of unknown chemicals, and it can be difficult to create a medication with accurate doses of these chemicals. The fact that little is known about the long-term effects of medical marijuana use by people with age and health-related vulnerabilities, such as older adults or those suffering from cancer, AIDS, cardiovascular disease, multiple sclerosis, or other neurodegenerative diseases, is another cause for concern.

Further research is needed to clarify if the use of medical cannabis can have negative effects on people whose health has already been harmed by an illness or its treatment (such as chemotherapy).

Although the U.S. Food and Drug Administration (FDA) acknowledges the potential opportunities that marijuana or marijuana-derived compounds may offer and the significant interest in these possibilities, it has not approved a marketing application for a drug product containing or derived from the marijuana plant and has not found any such product to be safe and effective for any indication.

Despite this, the number of states that have legalized the use of marijuana for medical purposes is growing. According to the State Medical Cannabis Laws, as of February 3, 2022, 37 states, three territories, and the District of Columbia allow the medical use of cannabis products. The use of medical marijuana in Pennsylvania is also legal.

With a significant interest in the development of treatment and consumer products derived from the marijuana plant, there is still much to learn before people have a better grasp of medical marijuana use to improve their health. 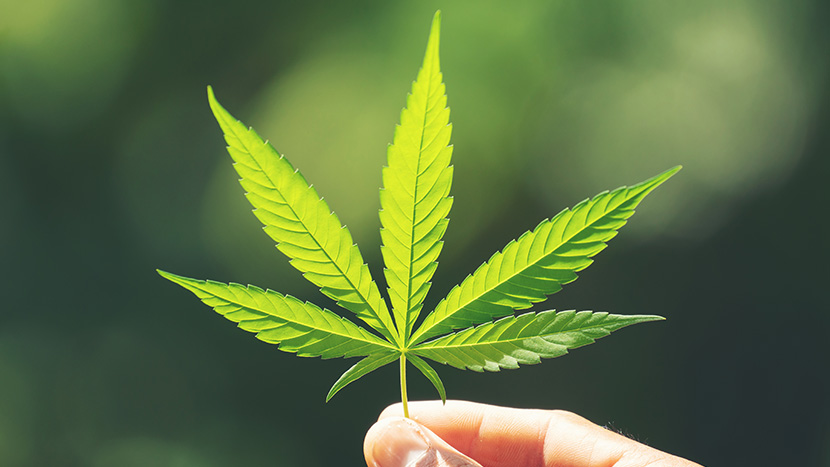 What conditions can be treated with medical marijuana?

Medical marijuana is prescribed for the treatment and management of about two dozen conditions, including:

Numerous surveys are conducted to track the health changes in patients using medical marijuana. According to a recent study, 35.1 percent of primary care patients in Washington State reported using cannabis for their health-related needs, mostly pain, sleep, stress, anxiety, and depression. Only 10.0 percent of the patients who said they used medical cannabis had this information included in their Electronic Health records.

Hence, asking patients about their use of cannabis may help identify and better record medical marijuana usage and the treatment of illnesses for which it is being used.