How Bad is the European Hornet Sting? - Untamed Science
MENU Skip to content

How Bad is the European Hornet Sting?

I was curious about how bad the sting of the European hornet’s venom was myself so I looked it up online and had a hard time finding any good information on it. The gold standard for figuring out the pain of an index sting is the Schmidt’s sting pain index. Here are a few of them below. 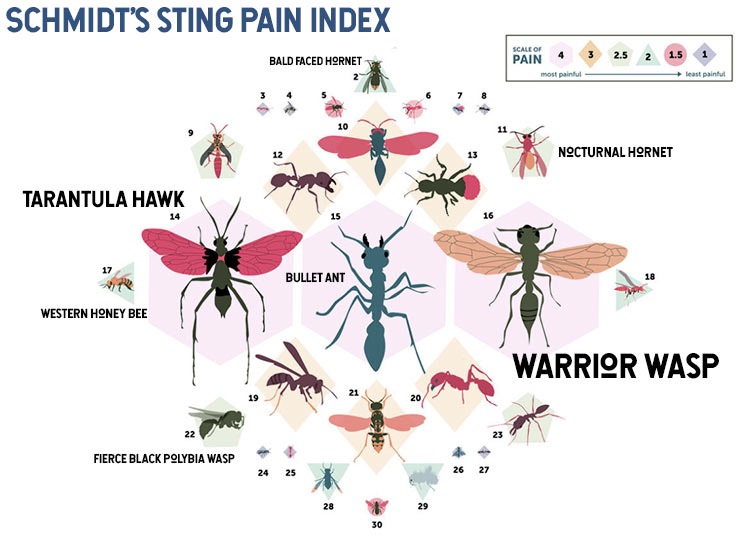 Yet, the European hornet almost never makes any of these lists. I did find a report that said said it’s about as bad as a European honey bee though. That would put the pain of the European hornet at a pain level of approximately 2. That seemed somewhat doable, so I thought I’d do a short video about them and get stung myself so I could report what happened.

I can say now that the pain is not terrible. It hurts immediately. Then, it burns and throbs for about an hour. After that it more or less goes away until the next day. Then the entire region starts to swell and itch. This lasted on all my stings from about 3-6 days. The sting on my forearm from this video was the worst. The ones on my thumb went away almost entirely right away.