How is gaming and science progressing in 2022?
MENU Skip to content

How is gaming and science progressing in 2022?

The science of games is more profound than most people realize. Many people spend their time comparing mobile vs. desktop games and the differences in gaming experiences. Often, the deeper science is left behind, despite being the cornerstone of what keeps people engaged in the gaming world. 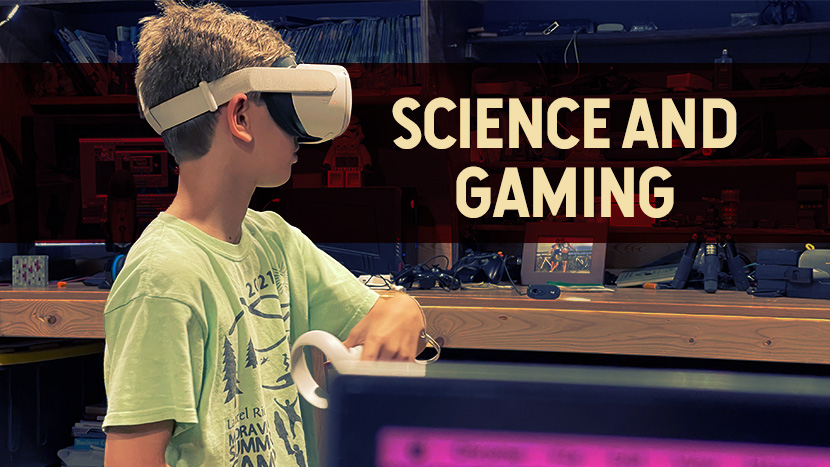 Yan and El-Nasr conducted one of the first studies on visual attention in a 3D gaming environment in 2006. They were able to assess how graphic search patterns differed by employing eye tracking to capture and measure the visible behavior of people playing either a shooting game or an adventure game.

In a pilot study, the researchers discovered that participants were more inclined to keep their gaze fixed on the middle of the screen when playing the shooting game. In contrast, participants were more likely to explore the entire area when playing the adventure game. According to the authors, such data might “…be utilized to guide designers on arranging colors and item locations to excite attention and minimize these difficulties.”

Immersion is a contentious notion in video game research, although it is mainly described as a sense of engrossment in the game. It is manifested by increased attention on the game and, conversely, a decrease in attention to external stimuli. The more engrossed a person feels, the more absorbed they are in the game.

Immersion is essential for VR gameplay, one of the fastest-growing video game genres. As interest and investment in VR/AR devices develops, testing will become increasingly crucial to ensure that content is generated in the most engaging and immersive way possible.

GSR (Galvanic Skin Response, referred to as electrodermal activity in the study) and ECG recordings of heart rate were utilized by researchers to evaluate correlations to mental states, including emotions of immersion. These metrics were used to examine participant responses to three prominent commercial games (notably, “Prey,” “Doom 3,” and “Bioshock”). The researchers discovered that heart rate was inversely connected with immersion (and flow), implying that a lower heart rate was associated with enhanced sensations of immersion while playing.

Other studies have looked at how immersion in a VR environment affects heart rate variability (HRV) compared to watching a 3D movie. The VR environment appeared to boost emotions of immersion and was linked to a rise in HRV. This suggests that the participants were experiencing an increase in physiological arousal while they completed the cognitively challenging activity.

Jennett et al. (2008) took a similar strategy, evaluating sensations of immersion using a questionnaire and eye-tracking. The researchers discovered that ocular activity could objectively measure immersion, with fewer fixations indicating more immersion. This implies that the more engrossed a person feels, the longer they stare at the game without moving their gaze.

It is envisaged that by linking self-reported emotions to biosensor data, future research may be able to utilize such data as a surrogate for these sensations. If shown to be trustworthy, this data might give comprehensive feedback on how participants respond to the games.

Flow is defined as “the ideal psychological experience that might result from engaging in an activity.” Various elements determine the flow state, but it mainly boils down to the combined sentiments of mastery and immersion when performing a job.

They discovered that the flow game component induced a substantial difference in zygomaticus significant and orbicularis oculi activity compared to a boredom-inducing game component. This shows that flow states are perceived as largely positive, which is crucial for having a fun gaming experience.

The researchers also employed GSR activity to assess degrees of physiological excitement, discovering a substantial rise in the flow level compared to the boredom level.

Several researchers have also shown that a basic four-electrode EEG recording (and technical analysis of the data) may detect emotions of flow when playing video games. These studies imply that flow is a crucial component of a good gameplay experience that can be recognized and analyzed to enhance how video games are created. 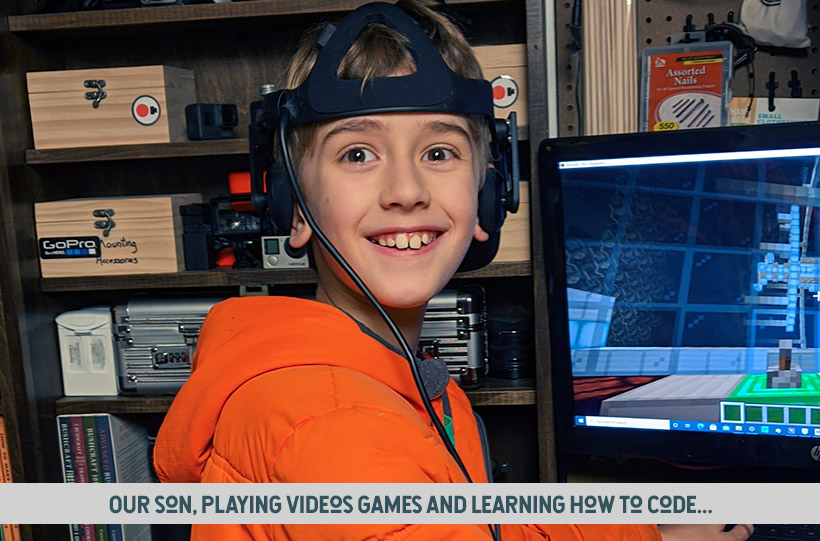 While comparable to sensations of immersion, presence is described as the sensation of living (at least temporarily) within the game. This occurs on a spectrum, with total detachment at one end of the spectrum and intense emotions of physically being within the game at the other.

A study showed that the more engaged a player is with the game, the more enjoyable their experience would be.

The researchers also discovered a link between GSR activity and sensations of presence in the game, although no such association was found in the ECG data. Individuals who experienced higher levels of presence in the game had a lower decline in GSR activity following task completion (compared to participants who reported low levels of presence), indicating that their physiological condition remained more stable at the end of the game.

Another research used eye-tracking and EMG to examine perceptions of presence in first and third-person perspectives of video games.

These findings might be extended into markers of emotions of presence in the future, offering insight into how the experience varies over time inside a game.

The more we understand the technical science of games, the more likely we are to be able to create games that will fully engross players in a world where they get into an immersed flow state. They will completely disregard extraneous stimuli in this state, becoming fully present and enjoying the game to the fullest.