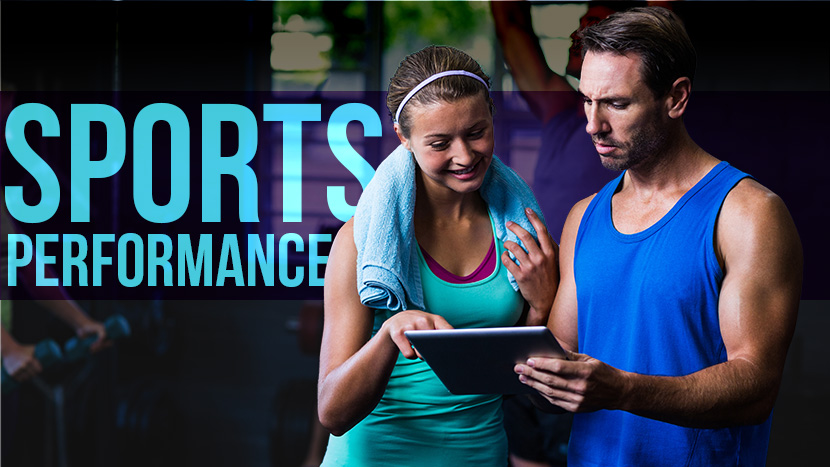 Can you think of anything that hasn’t been touched (or completely transformed) by the digital revolution? There are probably some, of course. Yet, the fact that the answer wasn’t at the tip of your tongue suggests how deeply digital technology has penetrated our lives. In this article, we’ll talk about data analytics’s vital role in high-performance sports.

A quick visit to the training centre of a top-notch club of any sport will show how digital technology is changing the game. You’re bound to find computer vision and wearable sensors feeding precise information about an athlete’s performance into a computer. Then machine learning software helps athletes to manage their training routine and career.

This kind of information also comes in handy when clubs negotiate with athletes, for instance. In this case, clubs can have much more accurate information about players’ capabilities and performance. However, there are ethical concerns about the usage of such information, which will be approached later. Those who love betting on sports now can do so with much more knowledge than at any other time before and take their chances with online sports betting in Canada.

Thanks to Wi-Fi and fast mobile internet, athletes aren’t only monitored at the gym or in the fields; their health can be observed in real-time, around the clock. However, there are already concerns about athletes’ right to privacy. Also, it isn’t clearly defined yet how much of this information can be shared or commercialised ethically. Additionally, it raises another question: who owns the data collected by teams?

There aren’t clear guidelines so far, but some leagues are discussing the matter. Leagues like the NFL and NBA have special committees to decide what kind of wearables and biometrics are allowed. In the NBA’s case, every player has the right to access every biometric or other information collected by teams. Many athletes feel uneasy about providing their biometrics to teams over fears that it could affect future contract negotiations.

The Biggest Names in the Field

The data collection process isn’t complicated; body sensors and wearable devices have been around for a while. Here are some of the leading companies in the field and what they do.

Trace uses AI technology to provide bots for analysing soccer matches. This company provides teams with the necessary gear for recording and the AI software for processing the data. This AI bot can identify the game’s most critical moments, like defence mistakes, shots on goal, and so on.

Genius Sports helps track real-time statistics during matches of different sports. Coaches can use this tool while the game is still happening to support their decisions. Currently, the company is involved with Premier League, NFL, MLB, and NCAA teams.

Hudl provides video tracking software with desktop apps and smart cameras, assisting coaches from over 30 sports. This software can draw statistical information from the game film and analyse them. Hudl is used by teams of all levels, from high-school teams to professional ones. 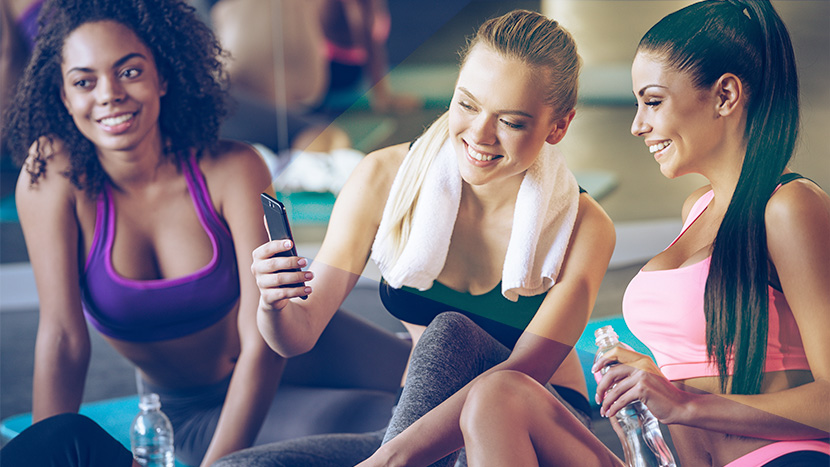 Data analytics and sports have been playing along for a while. Early fantasy sports relied on data collection to emulate more realistic games back in the 60s. Professional statisticians also dedicated considerable time and effort to developing analytic models. Bill James created a mathematical model called “Sabermetrics” to assess baseball players. Later, James explained his model in a book.

The real game-changer today is the unprecedented capacity to process this information. Now, it’s possible to turn this data into valuable decision-making assets. Such pursuit fuels the sports analytics industry worldwide, which is expected to cross the USD 3 billion mark by 2028.