How Science and Innovations are Changing Human Choices and Behaviors

Over the years, science and innovation have led to massive developments in the world. Technology has grown immensely; we now have smartphones, the internet, artificial intelligence, and even robots. 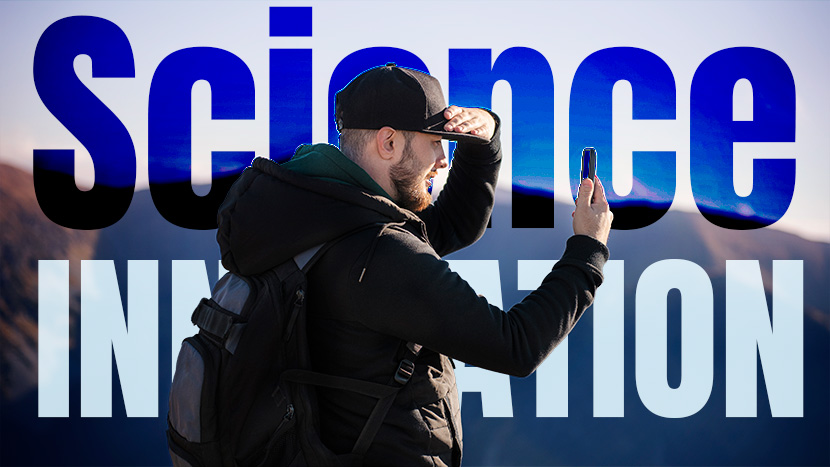 These innovations have affected every part of our lives. Business, travel, communication, government, and entertainment, are parts of the sectors that have all been affected by these changes. Even the gambling industry is not left out. You can read more here about USA online casinos and how science and innovations have shaped them.

However, when people discuss the influence science and innovations have had on humans, they hardly mention one very important aspect, our brains. To what extent has science affected human behavior and decision-making? Will a person who lived 50 years ago and a person living now behave the same? In similar scenarios, will they make the same decisions?

All these and more are some of the questions we’ll answer in this article. Here’s how science and innovation are changing human choices and behaviors.

Over the past two decades, the attention span of humans has fallen massively. It has gone down from 12 to 8 seconds, and reports are already predicting further downfall. Currently, a goldfish has a higher attention span than us.

This downfall is credited to our heavy reliance on mobile technology and the internet. There are now multiple options to keep us distracted. With a smartphone, you can play games, and music, watch movies, read books, communicate with others, and the like. With these many options, it’s becoming difficult for people to tolerate any form of boredom. Humans no longer want to give quality time to anything; if it doesn’t impress them within seconds, it’s over.

The dangers of low attention spans are numerous. For one, it can lead to poor performance at school or work. It will also make it challenging to complete daily tasks without losing focus and can make one miss out on important information and details. 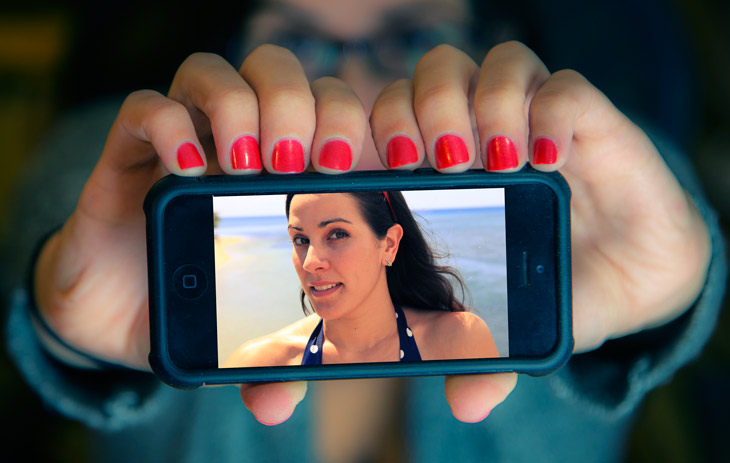 Influencing How We Make Decisions

Humans now rely on science and technology to make any decision. If you want to buy a new house, a new dress, or even something as simple as a burger, you first search online. People no longer trust themselves enough to make decisions, and there’s a heavy reliance on scientific processes and innovations.

This, in a way, is good because we don’t have to stress too much before gathering enough details. However, technology has altered our perception of options. For example, when you visit a new location and look for the best cafés for snacks, you probably go to Yelp to search for options. But the Yelp algorithm will only show you options based on the choices of others.

While going through your phone, searching, you might even walk by a really cool café with fantastic coffee and a mini-art gallery. This cafe might not have made it to your Yelp front page because it’s not as popular as the others, but it doesn’t mean it’s not of excellent quality.

Technology and scientific innovations can make you believe you have access to everything, but there are things the algorithm won’t show you, really good things.

One of the most significant advantages of science is its influence on communication. Gone are the days when people had to write physical letters and post them before they sent a message. Now, you could easily communicate with someone thousands of miles away with just one click. There are also airplanes, cars, and various other modes of transportation to allow people to meet up with their friends and family easier.

However, has the increased ease of communication led to more improved relationships? Research has shown that tone, pitch, and pace make up roughly 17% of our communication ability. Non-verbal communication makes up almost 76%, and words are just 7%. When we text, we use just words that are mostly short and leave a large room for misunderstanding. There’s also a massive decay in the use and quality of language.

Furthermore, while communication is bringing people forward, it’s also taking them apart in a way. It’s not uncommon to see a group of friends all sitting together but actively focused on their phones. While making friends from all over the world has become easier, humans are finding it harder to build solid interpersonal relationships.

It Has Changed The Way We Look At Important Things

In 2019, a 21-year-old Patrick Wood Crusius killed 23 people and injured 23 in a mass shooting that occurred in a Walmart in El Paso, Texas. In a manifesto Crusius released before the killings, he compared himself to video game soldiers from Call of Duty, claiming that he was not new to such violence. 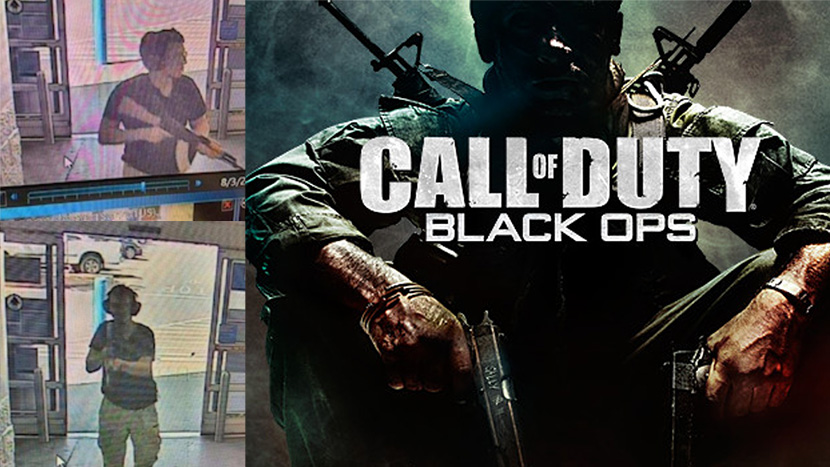 Though the killings are mainly a result of ethnic hatred, there’s no denying that video games influence how humans behave. Games have trivialized some real-life events, making them look less severe than they actually are. For example, games about war have made it easier for people to joke about war, forgetting how dangerous it can be in real life.

Some people get so indulged in these games that it becomes hard to distinguish them from reality. Even non-violent games can lead to derealization, depersonalization, and addiction. All of these can heavily change our view on life and affect our decision-making.

The world as we know it is rapidly changing. Hardly a day goes by where there isn’t something new, another amazing application of science. But while these innovations are there to change and somewhat improve different aspects of life like communication, transportation, and entertainment, they have also changed how we think and behave.

The growth of technology has led to an increased interest in smartphones and devices; however, it has also changed how much we pay attention. There has also been an increased level of communication but an overall reduction in the quality of relationships.

Artificial intelligence and algorithms have also altered the way we make decisions and our available options. Lastly, modern innovations have reduced the importance we attribute to some vital things in life.