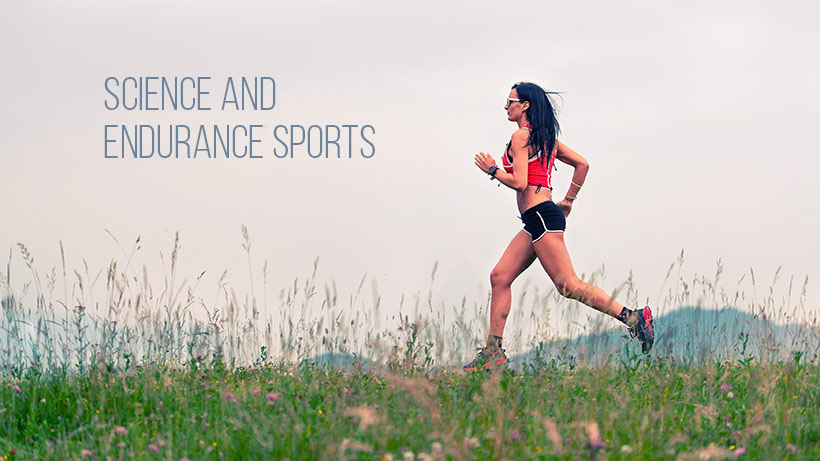 Have you ever watched people compete in a marathon and wondered how it is humanly possible to run so consistently, barely stopping for over 42 kilometers? Maybe you’ve been amazed while sitting in on a live poker tournament with professional players who must remain attentive for hours on end. Perhaps your favorite sporting event is the World Rowing Championships because you’re enthralled with the rowers’ extreme level of stamina.

If you’ve ever wondered how the world’s best athletes are so great at what they do, the answer actually lies in the science of endurance. Below we’ll take a look at how many sports, even the most unlikely, require intense levels of mental and physical exertion, and what exactly science’s role is in that process.

There’s no doubt that long-distance runners demonstrate out-of-this-world levels of endurance and special characteristics compared to the everyday runner who enjoys a good jog around the block. The body of an elite runner experiences an internal scientific cycle which relies on sugar and glucose to make energy. And, the more energy a runner has, the longer they will be able to perform consistently well in an hours-long race.

This is where the common practice of “carb-loading” comes in, where meals that are carb-heavy produce extra levels of glucose which help to sustain runners. This glucose then works together with the body’s oxygen to make carbon dioxide, water, and energy, giving athletes that necessary push they need for long-distances. This type of running combines both mental and physical endurance skills with a special chemical process that allows for athletes to meet their extreme fitness goals.

You may be surprised to find the most popular game of strategy included on this list, but because poker requires elite levels of concentration, focus, and mental exertion, professionals of the game possess similar qualities to the most skilled athletes. Physical endurance may not be needed in poker, but mental stamina is absolutely essential to performance in marathons and tournaments.

In fact, the longest playing time by an individual was recorded as a whopping 115 hours of ongoing play, an accomplishment the incredible Phil Laak achieved in 2010 and still holds today. But how exactly do these talented players power through such long hours without cracking under the pressure?

Scientific research tells us that mental toughness is actually something that can be built and learned by strengthening the muscles of one’s mind. Defining traits like determination and perseverance, which clearly separate these players from the rest, are qualities that can be gained through specific strategies. The game of poker may not require endurance in the same way that other high-intensity sports do, but mental aptitude in the game undoubtedly drives success.

Athletes of water sports aren’t always given the credit they deserve. Because more popular activities like football, baseball, and basketball have such large fan followings, competitive rowing and other sports like it are rarely noticed. However, each of these require whole-body workouts from athletes and an extreme level of physical endurance.

You may notice that rowers and kayakers are extremely fit and muscular as the sports requires a person to exert constant energy through paddling, while simultaneously using buoyant force to float above the water.

Because rowing relies on STEM studies, or the infusion of science, technology, engineering, and mathematics, the best expert strength rowing and conditioning coaches use science and evidence-based research to reduce rowing-related injuries and improve performance. 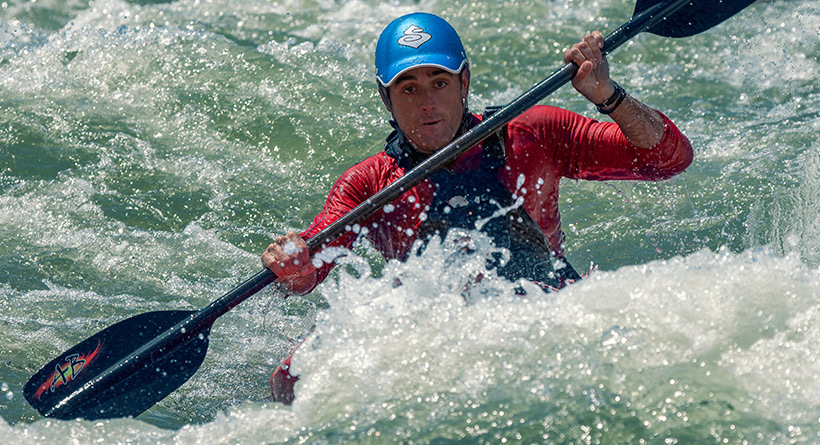 Golf is another sport that you may be surprised to find here, but because it is heavily informed by physics and requires absolute focus from its athletes, it’s a perfect example of an endurance sport.

In the same way that poker players must utilize strategy and focus for long hours in their gameplay, golfers also need to demonstrate concentration and elite mental clarity for as long as six or seven hours at a time. In addition, the best golf pros constantly consider the smallest elements like wind direction or amount of force in order to make the best swing decisions.