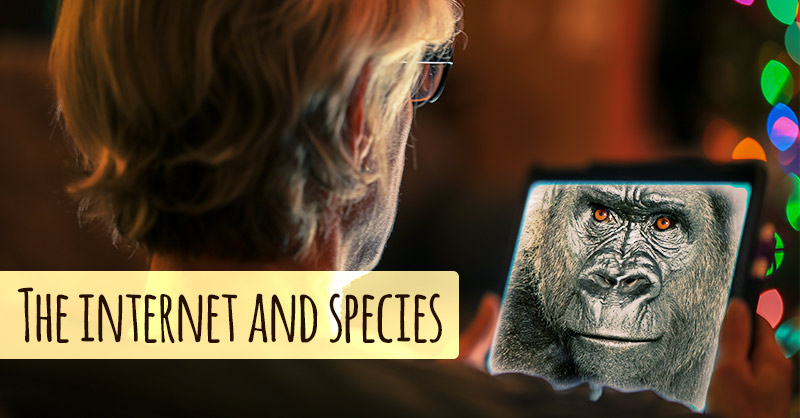 We live in a world that is home to many wonderful species. Sadly, it’s also a world where many of these amazing creatures are critically endangered, and some even extinct. The Mountain Gorilla and Orang-utan – two of the magnificent Great Apes – are now present in tragically small numbers thanks mainly to man’s devastation of their natural environments for his own use. Of the majestic big cats the Tiger is remarkably close to extinction in the wild and others are also endangered, and the Black Rhinoceros is near extinct too.

How does the internet help? First, it gives us access to more information and resources than we could ever imagined. A simple search brings us a list of the animals that are on the critically endangered list, and we can then choose to donate to a charity should we wish. Yet there are further ways in which the internet helps in our fight to keep the endangered species alive.

One of the major benefits of the internet and its use in commerce and retail has been a direct effect on recycling and the reduction in use of plastics. With a paperless office, for example, we reduce the number of trees cut down to make paper. An online retail store is a largely paperless enterprise. Online retail not only cuts down on the use of paper, but also on pollution, with the only necessary vehicle being the delivery.

Where plastic is concerned, it’s important to look at the seas and oceans, and the astonishing pollution by non-biodegradable plastics that are in the water. Each year, around 150million tons of plastic us produced for use in single-use items. Plastic carrier bags, cups, straws and more are among the most common. Each year, some 8 million tons of plastic – largely single-use items – ends up in the oceans and seas of the world.

What problems does this cause? Let’s talk about whales. Wonderful, often massive creatures that they are, many species of whale are in decline. The reasons are unrestricted hunting in some parts of the world, and pollution by plastics and other items that may get into the digestive system. Thanks to this pollution, many whales find their natural food – smaller fish and other sea creatures – more difficult to find as their populations decrease. It’s a vicious circle that is difficult to stop.

We can do our bit by moving to paperless office work – cloud storage has made this much easier – by utilizing online retail, and by not using single-use plastic items.

The Yangtze river, 6300km in length, was once home to the Yangtze River Dolphin, which was common in this magnificent waterway. The last example was spotted in 1994 and, in 2006, a team scoured the length of the river without finding a single specimen. The Yangtze River Dolphin has been declared extinct. It joins other animals such as the West African Black Rhino, the beautiful Formosan Clouded Leopard and many others that no longer exist in the wild. 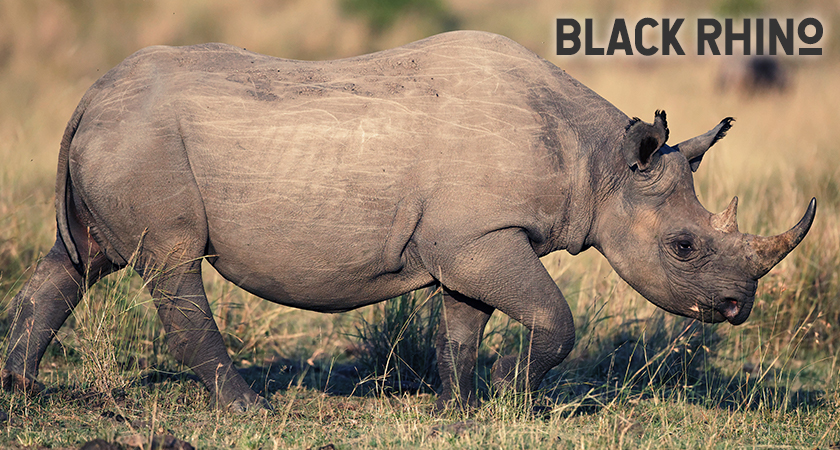 You may be wondering why, after reading such a tragic paragraph, we are about to talk about online entertainment? The simple fact is that life goes on, and among all the hard work and sad news, we need to enjoy ourselves. The internet helps greatly in this as we can read, keep up with friends and family, and – best of all – play games and visit online casinos.

By playing at online casinos instead of land-based casinos, whether it’s slot games or even entering the roulette table or a game of poker, we are doing so in an environmentally-friendly way. There’s no need to travel so no pollution, and we don’t have any physical – possibly plastic – items other than the device we’re using to play. It’s the ideal way to enjoy playing a slot machine without putting any animals in further danger, and it’s increasingly popular.

In the above we have shown how the internet is helping with the preservation of endangered species in ways you may not have considered. The more we use online retail, e-commerce and less in the way of paper and plastics, the more we can help keep our wonderful wildlife out of danger.