How to DJ Right: The Science behind the Drop - Untamed Science
MENU Skip to content

How to DJ Right: The Science behind the Drop 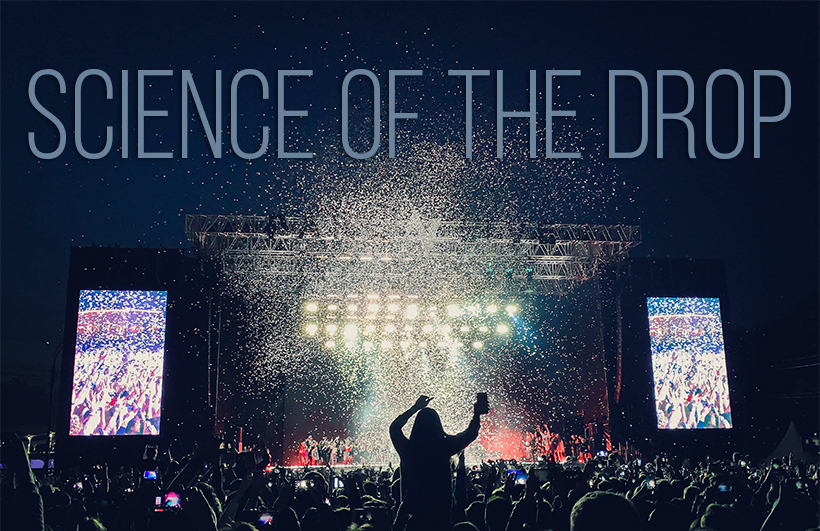 Have you ever listened to a song and got shivers? What is about music that gives us this pleasurable feeling of chills running down our spines?

The scientific term for chills, shivers, or frissons is piloerection – a cold but pleasurable sensation that occasionally causes our bodies to shudder. These chills are a response to certain stimuli, most often a surprise. When we fail to predict our environment, but there’s no sense that we’re in immediate and serious danger, we experience a fleeting enjoyable scare, and our dopamine and adrenaline levels rise. This is why we like watching scary movies and riding on rollercoasters.

This also applies to music. A large part of the enjoyment we derive from music stems from a delicate balance between the predictable and the unpredictable. This balance is the guiding principle behind how DJs pick their tracks and how they add effects or unique twists to familiar tracks so they can trigger the type of chills we associate with great music.

What Is a Drop?

The term comes from hip-hop and refers to the moment when the needle arm is lowered onto the turntable deck. The drop or beat drop was popularized mostly by EDM (Electronic Dance Music) styles. It’s a point in a track where the rhythm suddenly changes, or you hear a bass line after a build-up and a break.

You can find drops in musical genres such as rhythm and blues, hip-hop, EDM, trap, K-pop, and country.

They’re created through electronic instruments and tools with the help of music production applications. They differ in sound and instrumentation and include basslines, drum beat, oscillating synthesizers, vocal samples, or other sound samples from royalty-free music websites like melodyloops.com.

The drop itself is only one part of a three-part structure. In the first part, you can hear the track’s rhythmic assemblage coming to an end. Then there’s some form of breakdown of musical elements. This could be simply a bass cut, or the track’s themes and rhythms will shift entirely. Then there’s a build-up produced through drum rolls, simplistic chords, screaming, or hi-hats. This builds until the drop of bass and rhythmic assemblage.

The drop is based on the same tension and release, predictable versus unpredictable principle that’s fundamental to music. When performed at concerts and music festivals, drops are usually accompanied by visuals, lighting, pyrotechnics, and confetti explosions.

The bass drop, a type of drop, was popularized in the ’80s through bass hip hop. It was produced with the Roland TR-808 Rhythm Composer, usually referred to as the 808. The 808 is a drum machine the Roland Corporation manufactured in the early 80s. It was among the first to let you program rhythms instead of having to use preset patterns. Although it was a commercial failure initially and was discontinued, it later became popular with underground musicians because of its deep bass drum, idiosyncratic sounds, and affordability. It became a hallmark of electronic music that had yet to become mainstream. Since then, the 808 bass drop has been included in several EDM genres.

But this tension and releases, predictability versus unpredictability principle has been part of music across cultures: Indian tabla, West African drumming, bebop, and jazz.

After the mid-90s, the melodic trance and progressive house genres began focusing more on the drop and incorporating hi-hats and drumrolls. 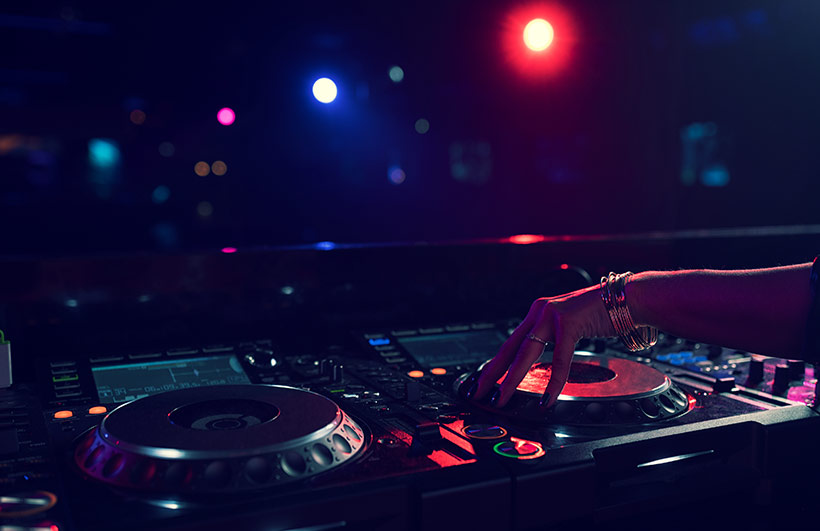 Why Do We Love a Good Drop?

Advancements in brain-imaging technologies have enabled researchers to see what happens inside our brains when we’re listening to music. Music affects areas of the brain responsible for emotions, pleasure, and movement. Similarly to food and sex, the effect lies within anticipation and climax. Imagine you’re in your car or a club. You suddenly hear the first few seconds of a song you really like. You immediately feel this sense of excitement because you know you’re about to experience other parts of the song you really enjoy, so you’re looking forward to it.

Our brains process music by trying to recognize melodic patterns and predict what’s going to happen next. The drop subverts this tendency, which is why it stimulates certain brain areas more than others. For example, during the interval before the drop, the pre- and postcentral gyri, which we use to recognize rhythms, tempo, pitch, and intensity, show the most activity. Stimulating these two areas leads to a sensation of tension and anticipation.

During the interval after the drop, we see more activity in the inferior and middle frontal gyri because we use these areas to interpret complex melodic structures. Stimulation of these areas also leads to a rise in dopamine secretion, causing us to experience a natural high. Even though music is just a fleeting, abstract pattern of sounds and not a substance you can ingest, it’s the brain’s impulse to interpret this pattern that makes us feel that natural high.

Another natural reaction is movement. We start to move to the beat of the song. This could mean tapping our feet, moving our heads and hips, and waving our arms. One of the main goals of a DJ’s performance is to stimulate these reactions. In a club, at a concert or festival, strong music elements like bass lines cause the members of the group to synchronize, and the dopamine and adrenaline release generated by the music for each individual is transported and enhanced by the collective movements. Furthermore, moving in sync with others gives us the feeling of forming social bonds, so it had a profoundly relaxing and euphoric effect. We are a social species, after all.

Composers, music producers, and DJs are always trying to find the perfect progression and build-up to prolong that pleasurable feeling of anticipation that makes the release of tension triggered by the drop that much more enjoyable. Some classical pieces can create anticipation on several levels due to their complexity. They build up our expectations on several layers. To do this, they can use a variety of techniques like playing with timing, delay, frequency, and flanger. This creates layers of anticipation and consequently has a more stimulating effect on the brain.

Since, unlike food and sex, music is not critical for the survival of an individual or our species, it’s still unclear why the brain secretes dopamine to music unless we consider the role of music and dancing in social bonding rituals and finding mates.