Inside the Brain Of a Compulsive Gambler

Compulsive gambling is a problem that affects people from all over the world. The World Health Organization categorizes compulsive gambling as an addictive behavior, with an estimated 1% of the entire world’s population affected by the condition.

Even if the condition affects a significant number of people around the world, it is still not well understood what exactly is the reason for the formation of this addiction. It is thought that addiction to gambling can be the end result of a combination of psychological, genetic, biological, and environmental reasons. 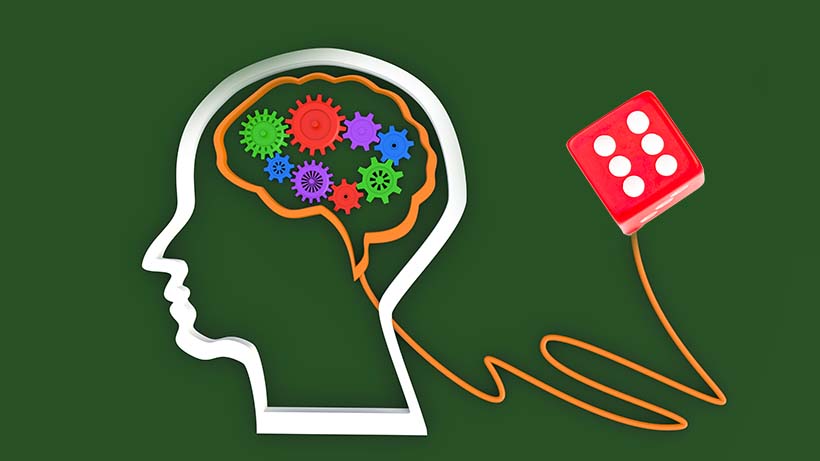 Gambling is a “High”

Winning makes your brain release dopamine, which means that gambling is a process where the human brain is seeking a stimulus to produce what it perceives as a positive reaction.

Building Tolerance – The Process of Addiction

The process of becoming a gambling addict is complicated, but the main reason why it’s often related to substance abuse (both alcohol and drugs) is that individuals often build up a tolerance to the positive feeling that comes with winning.

When tolerance is built, individuals feel like they need more wins to satisfy their cravings, much like it happens to drug addicts when they need to consume more of the same substance to get high.

This way for the brain to aggressively seek the release of dopamine is present in both gambling and the use of drugs. That’s why both types of compulsive disorders are considered to be closely related.

To learn more about the 5 stages of compulsive gambling and their roles played in the addiction, you can visit the Casino Wizard. 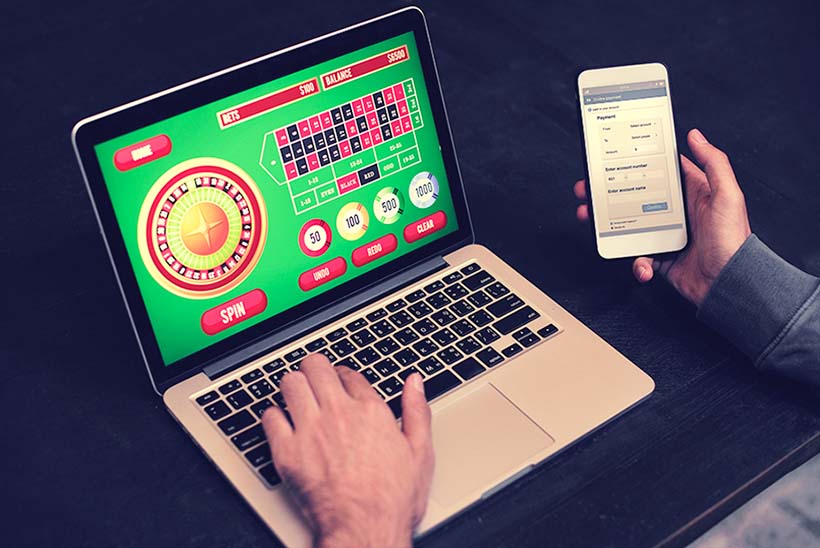 There are some psychological factors that play a crucial role in the steps that lead a gambler to become a compulsive gambler. Let’s take a look at all 5 reasons why a gambler may become addicted and therefore unable to control themselves:

The famous gambler’s fallacy is the belief that the odds of winning increase with each loss, which leads to gamblers betting more and more money as the brain sees the next chance as far more likely to incur in a win than the last one.

The odds of winning never change – no matter how many times you’ve won or lost. The gambler’s fallacy is purely a psychological effect.

The gambler’s fallacy is present in every type of gambling, even though it’s less common in sports betting because of how odds work.

This issue, often referred to as availability heuristic, is a psychological perception where the brain misrepresents the odds of something happening by only remembering the times where the outcome was positive. This is related to how only winners are portrayed in most news, while losers are not always talked about.

For example, if you read a story about someone winning $1 million playing slots, you’re going to focus on that win and not on the thousands of others who lost money playing the exact same slot that yielded such a big win to someone else.

A Total Illusion of Control

Gambling and games of chance are made to think that the gambler has some sort of control over the outcome of the game.

Even though this varies depending on the game that they’re playing, it is common in slots that let the user pick a color or symbol, or games with dynamic gameplay that engages with the user by allowing them to make in-game decisions that ultimately don’t influence the potential return rate of the money that they spend in the game.

People hate losing money so much that the human brain generates a bigger reaction when you lose money than when you win an equant amount of it. This is also why it’s so common for gamblers to chase losses.

The Dangers of Partial Reinforcement

Since gambling can cause both positive and negative outcomes, the uncertainty causes people to continue playing. This is what we call “partial reinforcement”.

The odds of winning all the time are not assured, but neither are the chances of always losing. Those small wins that a gambler gets on slots can keep them coming back and not stopping.

How to Identify a Compulsive Gambler

Compulsive gamblers can be identified by behavioral changes (these are far more likely to be noticed by people who know them prior to the forming of their addiction) and by symptoms that manifest themselves externally.

Compulsive gambling is much more difficult to detect externally than substance abuse, but here are some ways in which you can identify a compulsive gambler:

Incurring in illegal activities to obtain more money for gambling, such as theft or fraud 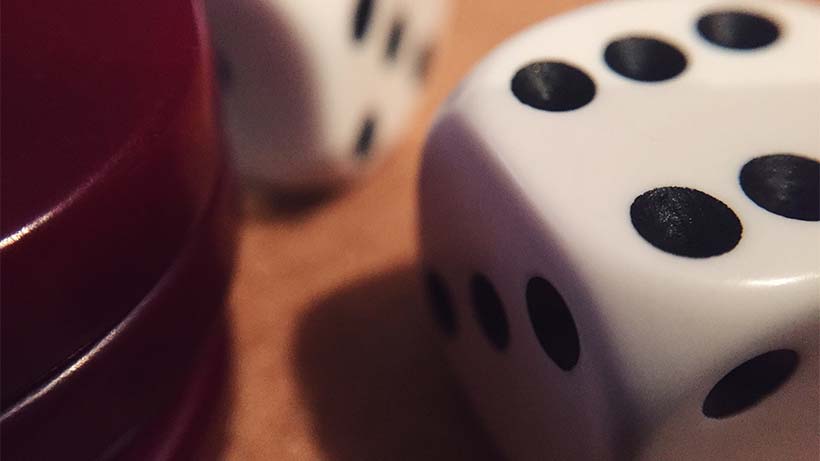