Playing These Games Can Help You Learn Better 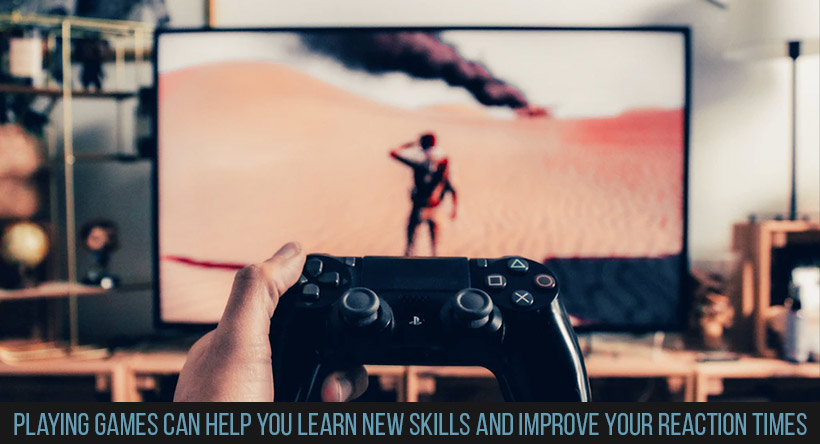 Around 50% of the world’s population plays video games. When you also factor in the number of people that play the traditional card, puzzle, and board games, the percentage rises even higher. There are plenty of reasons for playing games, but the main ones are that they’re fun, they tell compelling stories, and they’re a great way to bond with friends.

Modern games are also designed to give you a strong sense of achievement through “trophies”, “achievements”, and your gamer score that give you something to work towards as you play. This has helped to encourage many gamers to play more.

But playing games can also help you with your learning. Even if they’re not directly teaching you new skills or topics, they can give your brain a boost that can help you learn new things more easily.

Here are some games that can teach you a thing or two: 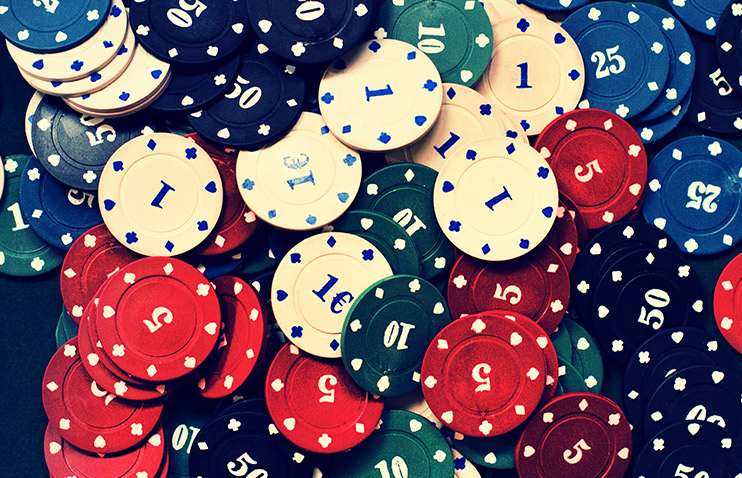 Poker is enjoyed around the world and is the second most played card game, right after blackjack. While millions of people play poker casually, both online and in-person, many others take it much more seriously. Of these, some become good enough to compete professionally, entering tournaments like the World Series of Poker.

No matter the level that you play poker at, the game offers several cognitive benefits that can help you learn better. To be successful when playing games like Texas hold ’em, you need to great at a couple of things at the same time.

First, you need a strong memory as you must memorize each of the different poker hands and learn which ones are the strongest. You’ll also need to be good at mental arithmetic. Successful poker players make fast calculations in their head about whether the pot odds and their outs. This allows them to decide whether to call or fold.

Developing such an ability requires a lot of practice as well as a strong understanding of statistics, something that can be very useful in many other areas of life, including learning a STEM subject. 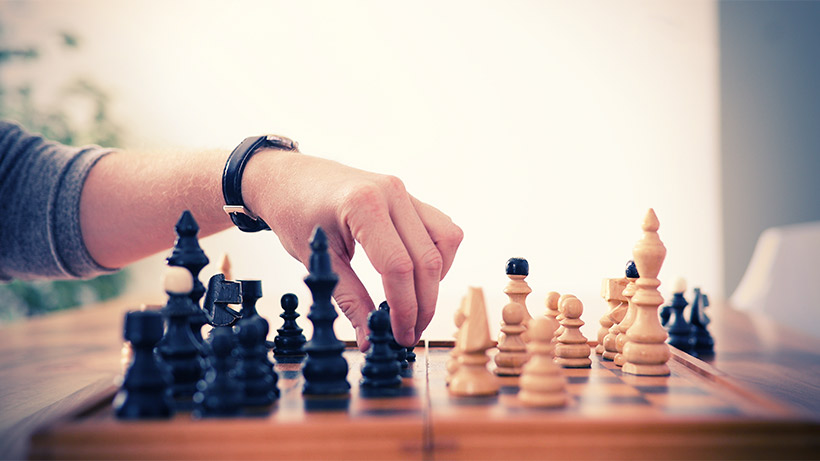 Chess has been played for around 1,500 years. It is another game that’s popular around the world. It’s also enjoyed a spike in interest recently thanks to the Netflix show The Queen’s Gambit. It requires a lot of skill and practice, far more than many other board games.

To succeed in chess, you need to think strategically. You’re not just concerned with what moves you’re making now, but all the moves you’ll be making later in the game. This requires you to either memorize the many set plays or be able to put yourself into your opponent’s shoes and anticipate what they’re going to do next.

This takes a great deal of talent and even more practice. Even if you’re not going to make it to the Grand Master level, most people can become skilled chess players if they put in enough time.

It can also come in handy while driving. Thinking ahead, anticipating the actions of other drivers, and looking at what’s happening beyond the car in front of you can help reduce the likelihood that you’ll be involved in an accident. 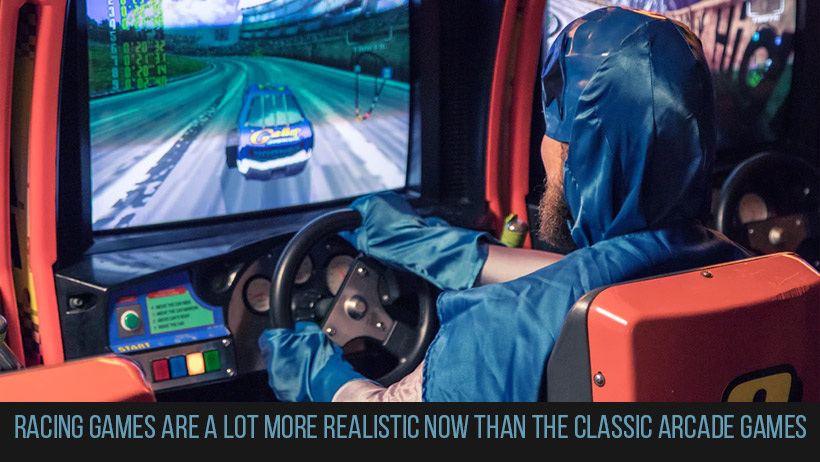 Another way you may benefit behind the wheel is from playing driving simulator games like Forza Motorsport and Gran Turismo. These games have been designed to replicate real-life physics as much as possible.

This means that understanding how you apply the accelerator and brake pedals can alter the balance of your car is important if you’re going to succeed. These can be useful on the road or a real-life racetrack.

If you drive a rear-wheel-drive car like a BMW, you’ll benefit from knowing how to apply a car’s power to prevent it from spinning.

Modern race drivers also use simulators to practice driving around circuits before they actually arrive there. Granted, many do this in specialist equipment that is designed to be an almost identical experience to real life, but video games get most of the way there.

In fact, the GT Academy has helped several video game players earn a race seat in a real GT car over the last decade.

While it may not seem particularly relevant, playing first-person shooters can also be very beneficial.

First, like many other games, they can help you destress and unwind. Controlling stress is important in helping you to learn and function well at work, so an hour shooting zombies in Call of Duty may be a good addition to a student’s busy revision schedule.

Second, studies have shown that people who play these types of games can improve their reaction times.

In an article published in the Computers in Human Behavior journal, researchers from three European countries found that people who played first-person shooters could perform better on a reaction-time test than those that played MMORPG titles.

This has been backed up by several other studies that have found similar trends among gamers, including one conducted in the United States that found Call of Duty 2 players had 25% faster reactions than players of The Sims 2.

Fast reaction times may be useful in several tasks in life, including playing sports or even just having everyday conversations.

Overall, playing games is a great way to develop new skills or improve the learning you do elsewhere in life. Not only are they beneficial in these ways, but they’re fun, meaning there is little downside to those playing them.