The gambler’s fallacy, also known as the Monte Carlo Fallacy, is often observed in casinos. However, this false belief can also involve other activities. Some people who experience this may be involved in investing, running a business, or anything really that concerns decision-making. 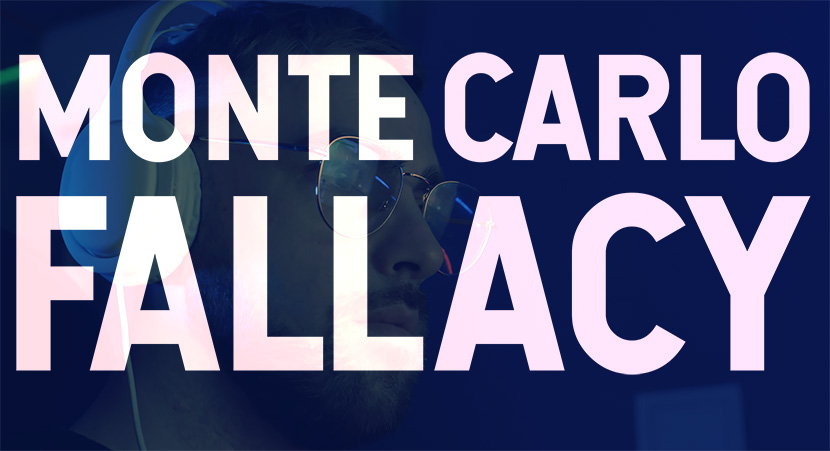 That said, you don’t have to be gambling away at the fastest paying online casinos or the biggest land-based casinos to fall into the trap of this mistaken belief. It simply can happen to you when you’re doing any of your daily activities.

What is Gambler’s Fallacy?

So what is this mistaken belief? The gambler’s fallacy is defined as an erroneous belief that a random event is less or more likely to happen based on the conclusion of a previous event.

This is also called the Monte Carlo fallacy because of the incident that occurred in the Monte Carlo Casino in Las Vegas on August 18, 1913. During that night, an extremely rare event took place on a roulette table.

The roulette ball landed on black 26 times in a row. This is close to never happening because when the odds are calculated, it could only happen once in 66.6 million attempts. That’s assuming that the roulette mechanism is unbiased and truly random.

So, after the few times that black showed up, many already thought that the ball was due to land on red. That’s the thought of many players during more than 20 rounds of spinning the roulette wheel. By the time the ball finally landed on red, millions were already lost on the table.

But as mentioned earlier, the gambler’s fallacy isn’t just about gambling activities like what happened in the Monte Carlo Casino.

A simple coin toss can also make a great example of having this false belief.  Some people might go into this process thinking that the last three tosses landed on the heads so the tails are probably due to show up next. They might also think the opposite and predict that the coin will once again land on the heads.

When flipping a coin, the odds you’re working with are always 50/50. This means that every time you toss the coin, you have a 50% chance of landing either the heads or tails. These odds never change no matter how many times you’ve landed heads or tails in the past. However, some people might think differently and experience the gambler’s fallacy instead.

Another good example of this happening is in childbirth. There are certain beliefs that a woman is due to give birth to a certain gender just because they already have previously given birth to several babies of a certain gender.

So for example, there may be a couple who already have three male children. Now, they’re aiming to get pregnant once again because they think they’ll finally have a female child. However, this may be their thinking until the sixth male baby, which is when they realize they can never really predict the gender of their next baby. 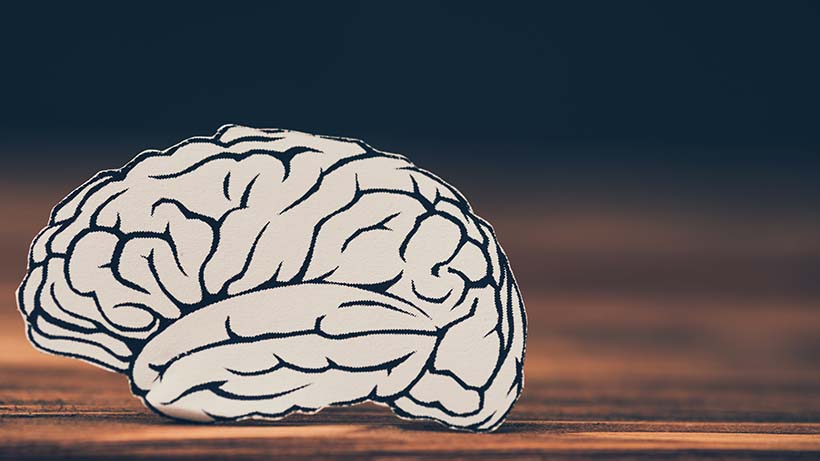 So Why Are People Falling into This Trap?

Well, it’s not uncommon for people to fall into such fallacies. That’s because our brains are hardwired to look for sequences and make assumptions or interpretations of what happened.

Humans tend to make decisions based on assumptions and fail to understand or internalize that some events aren’t at all connected to upcoming events. It’s the failure to realize that significant changes can happen in a very short period.

How Can Gambler’s Fallacy Be Avoided?

There’s no complicated solution to avoid this fallacy. Research suggests that being aware of what it is is already enough to avoid it.

Additional debiasing techniques can also be helpful like emphasizing the independence of different events and highlighting their inability to affect each other.

However, know that there are events that aren’t always independent from each other. You always have to assess whether this fallacy applies to certain events. In doing so, your reasoning must always be logical.

For example, when playing a game of slots, understand how it works. Generally, online slots use Random Number Generators (RNG) which means that nothing can manipulate the result of your spin. The machine doesn’t save previous outcomes to know that it’s due to give you a big win. That said, this is an event when this fallacy could occur.