What do Salamanders Eat? - Untamed Science
MENU Skip to content

What do Salamanders Eat?

The easiest food to find to feed captive larval salamander or neotonic salamanders (those that remain aquatic) are brine shrimp and black worms. Cut up the black worms for the very small salamanders as it is difficult to feed them whole worms. When they get bigger introduce the tubiflex worms, earthworms, small fish, ghost shrimp, crayfish and other small animals. 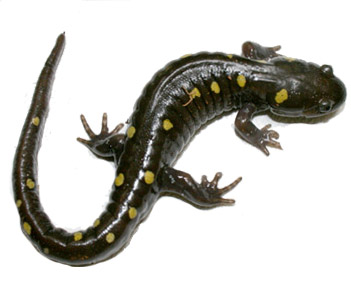 The adults can be fed a selection of feeder insects such as crickets, earthworms, wax worms, a selection of wild caught insects (be sure the area collected from is not sprayed with pesticides) and can be offered the occasional pinkie mouse. Make sure these salamander are not in the tank with smaller salamanders because they may end up as part of their diet as well.

Chinese fire-bellied newts should be fed both animal and plant food items. Bloodworms work well as a primary food item. They will also feed on guppies, earthworms, brine shrimp and even freeze-dried tubiflex worms. Feeding these newts three times weekly should suffice.