Technology makes sports better for everyone

Technology has played a huge and vital role across a plethora of industries and entertainment forms over the years, although some would be able to argue that sport is one such sector that has been able to benefit from the developments it has managed to go through over the decades.

Indeed, there are a number of reasons why technology has managed to make significant and positive changes to sport in general, with everyone that is connected to it being able to benefit in a variety of different ways, whether it be the competitive experience as an athlete, or whether it be as an individual just simply watching the action that takes place. 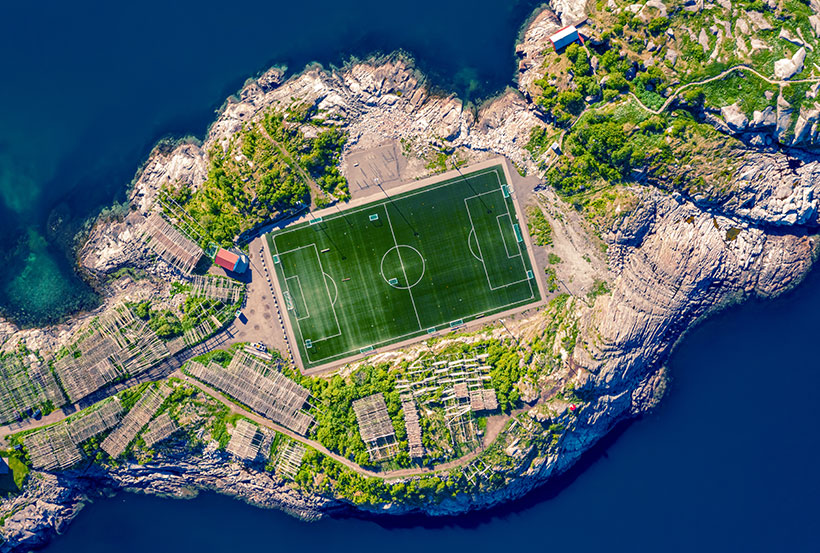 The first major positive that technology has had for sport generally speaking is that they have all managed to get better than they once were in the past. Admittedly, old-school fans or competitors may have some concerns and criticisms of certain sports that have implemented technological features since they had played the game, but there is no doubt that many of them have been able to improve.

For instance, American Football has been able to benefit from video replays as the officials are able to make the right calls when they may have initially made a wrong call regarding a touchdown or on a turnover. Other sports to have improved include tennis and cricket as both games have implemented Hawk-Eye systems that can help umpires make decisions, whilst football/soccer has also benefited in a major way with goal-line tech and video assistant referees (VAR).

Another major positive impact that technology has had on sport all around the world is that the user experience for fans has become even greater than ever before. There will have been a time where fans who were able to go to the games were the only ones who were able to interact with the game, however developments and new innovations have helped provide so many new methods.

One way in which the fan experience has been able to improve is in regards to sports betting as they are now able to use technology to be able to place any wager on the action that they are interested in, whilst being away from the venue in which the sport is being played. Bettors can now stay and bet from home or from anywhere in the world where they are able to connect to the internet and place the bet that they wish.

In addition, the rise of social media has helped to improve the fan experience, as they are able to interact with their favorite players, teams and other fans in a way that once was considered impossible before technology managed to reach a certain level.

There is no doubt that athletes have also managed to benefit from the innovations and advances that technology has undergone throughout their respective sports, with a plethora of different things having felt an impact for the better.

The equipment that is used is far greater than what was used just a decade or so ago now with the science and data that has been made available, as they are now able to have access to information that they once would not have been able to acquire, with it all being available in an instant. Data can provide information about a variety of different statistics, but all of them can help to improve the athlete competing, thus ultimately improving the sport.

In addition, the equipment can benefit from tech as they will be able to get better and more precise where required, with various sports requiring different tools to be played correctly. Golf can see tech play a key role in regards to the golf clubs used, whilst it can also be used to make the equipment as light or heavy as possible. 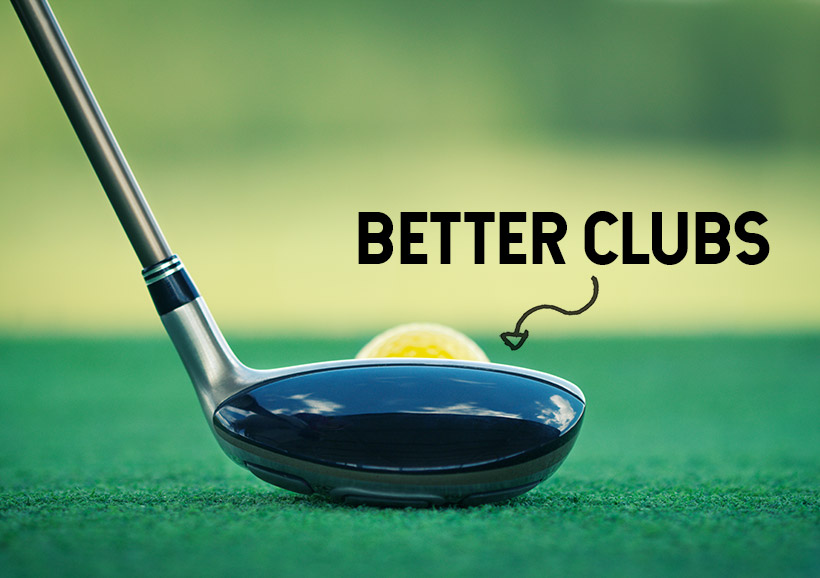 Stadiums and sports venues have continued to go through a number of updates over the years as they become more modernized and tech continues to play a huge role in helping that to happen, whilst also being a rather prominent reason as to why they are continuing to be developed.

Many of the newest stadiums are state-of-the-art regardless of the sport played, as these venues can provide the sports team who compete there with an economic boost, but they can also provide fans and athletes with an experience that is of the highest level, thus encouraging them to continue to come back.