Slot games are one of the most played casino games, both online and in land based venues. They are a simple game to play with easy to understand rules and are generally fast paced and full of excitement.

Whether you are playing a game of 9 pots of gold at Jackpotjoy from your computer or smartphone, or pulling the lever on a purpose built electronic slot machine, the interesting science behind the game remains the same.

Firstly to understand how and why slots came to be, we look at a brief history of slots, before delving into some of the key scientific concepts that are involved in the game: 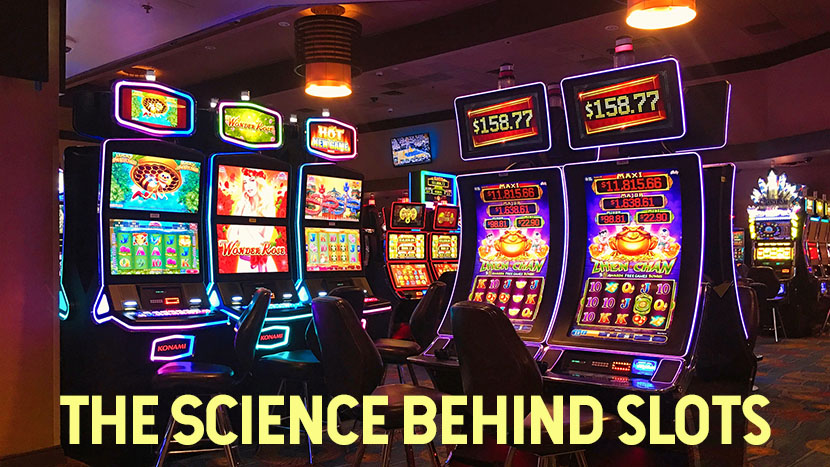 A brief history of the game slots

The origins of the slot machine can be traced back to San Francisco in the 1890s. The automotive engineer Charles Fey created the Liberty Bell slot machine, initially a basic design with three spinning reels; the biggest win came to those able to match three broken liberty bell symbols.

As demand for the machine grew, another inventor began manufacture in the early 1900s. They created the Operator Bell, a knock-off of Fey’s machine, that used fruit symbols rather than bells.

There are now electronic slot machines in casinos around the world. By the 1990s, the first online casinos were developed for the internet and digitised slot games were created. There are now thousands of slot games with different themes, features and bonuses available to play on computers, tablets and smartphones.

Most online casino games utilise random number generators to ensure games are fair, and slots are no exception. While they use the term ‘random’, in reality it is not entirely possible to create randomness on a computer, instead an RNG programme uses a highly complex algorithm to continuously generate a sequence of numbers that are almost impossible to guess.

It is the game developer that implements this programme, meaning the casino and player have no influence over it. Due to how fast the numbers change, there is no easy way to cheat the system and win unfairly.

The concept of probabilities in slots 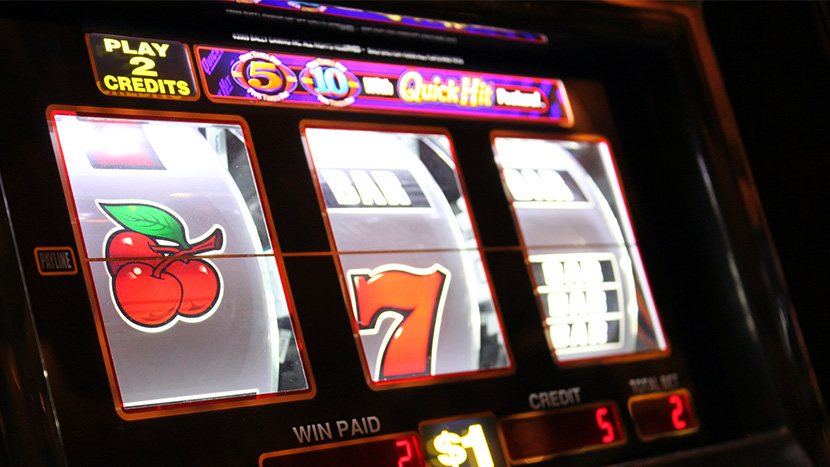 Furthermore, a term you will come across a lot when playing on online slot games is return to player rate or RTP. This is a percentage that represents how much a slot is programmed to return to players through cash winnings.

For example, if a game’s RTP is listed as 96.50 percent, then for every £100 bet, £96.50 is returned to players through winnings and £3.50 is kept by the casino game operator. The RTP is calculated over the lifetime of the game, there may be times when the RTP increases and times where the RTP descreases, the figure listed in the game’s description is an average.

Not all slot games have the same RTP, so it is important for players to look at the game description before they begin playing so they know what to expect.

Slots are more than just science, they are also art…

Slot players do not care only about the functionality of a game, there is so much more involved in creating a popular slot game that players can enjoy, including psychology. Game developers have to think about the features, such as bonuses and wilds, that will appeal to players.

There is also graphic design, colour palettes and animations. The symbols and the overall look of the game must be vibrant and eye catching to create a thrilling experience. Sound effects and background music are also added to complement the theme and engage more of the player’s senses.

Slots science is a combination of mathematics and psychology, developers use these concepts to create games that are fair, functional and engaging enough that players will keep coming back to play more.