The Most Notorious Places in the Casino Royale Movie

Here at Untamed Science we make science films and we travel. That’s why we enjoy looking at how famous films utilize historic locations to tell an amazing story.

The 21st Bond film tells the story of the most notorious spy in the world – 007 agent. After the successful destruction of the African terrorist underground, the promising officer of the British intelligence service MI-6 James Bond is on the rise: from now on he is not “Agent 7”, but “Agent 007”. These two extra zeros indicate a license issued by the British government to kill during special operations. 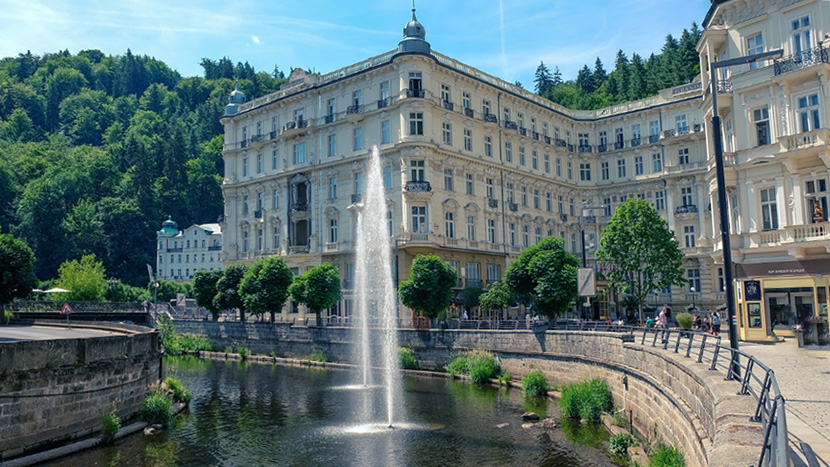 In order to continue the mission to identify and destroy the sources of financing of the international terrorist network, it is necessary to neutralize the banker-swindler Le Chiffre, who owed a large amount to the Mollak group and decided to pay off his debts by participating in a poker tournament at the Royal Casino. Bond’s boss, M, assigns 007 the task of hindering Le Chiffre’s plans by defeating him.

If you are a big fan of the movie and want to dive into this atmosphere, you can go on a trip to the most notorious places, where the movie was made. However, if you are going to participate in gambling, we recommend you to get trained at Zodiac Casino. 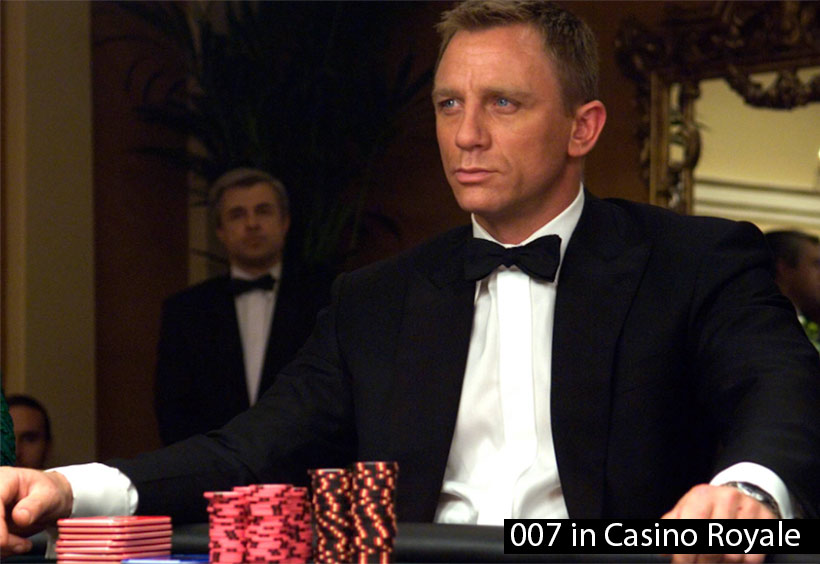 Almost all the iconic and memorable scenes from 007 films are shot in hotels. Filming on location took place in London, Prague, Karlovy Vary, Miami, Venice, and the Bahamas. Revisiting breathtaking footage, we dream of being at least for a while in those interiors that give the film even more drama and create a spectacular setting for movie stars:

Anyone who wants to feel like James Bond at least for a while can stay at the Grandhotel Pupp and enjoy all the luxury of high-class service. The hotel was built in the Baroque style in 1700. Careful restoration allowed to preserve all the originality of the ancient interiors. Famous politicians, actors, and celebrities come here to stay in a first-class hotel and breathe in the healing air of the Karlovy Vary resort.

On Lake Como in a beautiful estate lives the main enemy of Agent 007 – Mister White. In fact, this is a medieval monastery, converted into a villa. Villa Balbianello in Lenno turned into a hospital during filming, where James Bond was rehabilitated. Another villa – Gaeta in San Siro – was remembered for the final scene of the movie, when James Bond said the famous phrase “My name is Bond, James Bond”.

James Bond and his sweetheart Vesper Lind spend their honeymoon in Venice. Views of the canals, the Grand Canal, and Piazza San Marco are probably the best places to visit. By the way, when the empty Venetian building was converted into a fake bank, tourists immediately lined up for it. They were very confused when they found out that no one would help them. 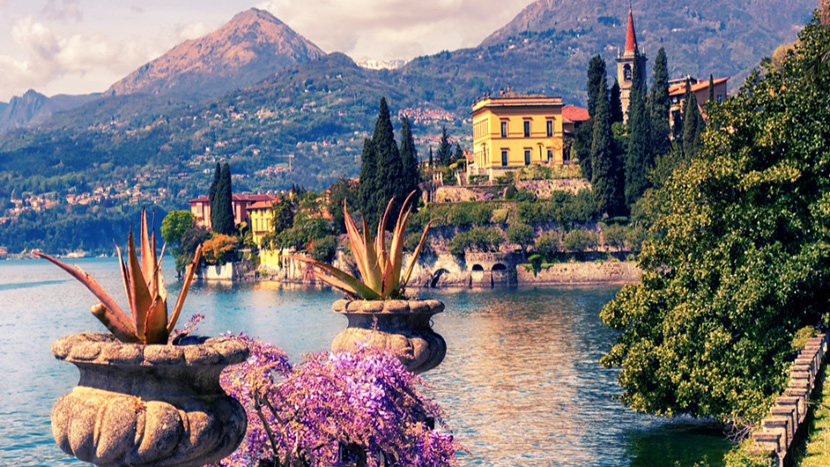 If you want to follow the footsteps of the famous 007 Agent, set on a trip and take some memorable photos. Enjoy!