The Psychology of Tattoos - What do They Say About You?
MENU Skip to content

The Psychology of Tattoos – What do They Say About You?

What does your tattoo say about you? This question has been asked for centuries, and there is no clear answer. Tattoos are a form of self-expression, and they can mean different things to different people. This article will explore the psychology of tattoos and what they say about the people who wear them. Without further ado, let’s get started. 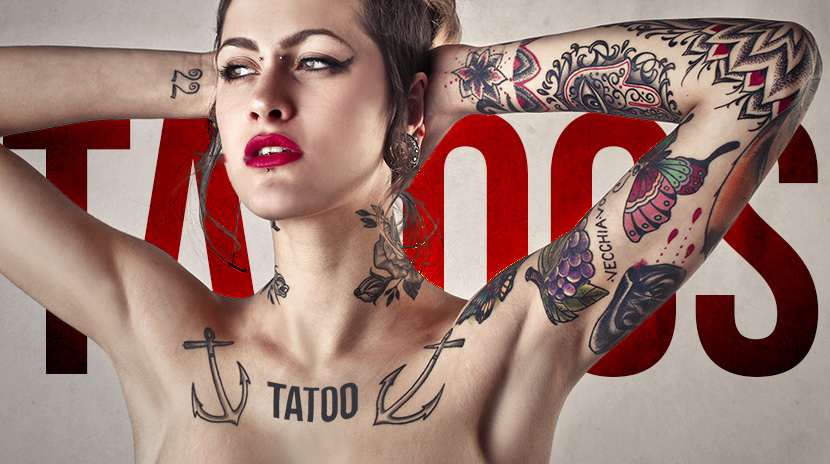 Brings Reality to the Skin

For some people, tattoos are a way to bring their fantasies to life. In the minds of these individuals, their tattoo is a physical embodiment of their deepest desires. For instance, surrealism tattoos bring vision into the skin. It’s like walking around with a piece of art on your body that only you can see and understand its meaning. In a way, it makes the person feel more connected to their imagination.

This can be seen as a positive or negative thing, depending on how you look at it. On the one hand, it’s great that they have found a way to express themselves. On the other hand, it might be seen as a form of escapism. So, if you want to bring some reality to the skin, ask yourself what your tattoo says about you.

Creates a Statement to the World

For some people, tattoos are a way to make a statement to the world. They use their body as a canvas to communicate their beliefs, and they want everyone to know it. For instance, a man with a tattoo that reads, “I am my god.” This is a clear statement of his atheism, and it sends a message to anyone who sees it.

Similarly, this woman has a tattoo that reads “NO MORE WAR.” This is her way of communicating her pacifist beliefs to the world. In both cases, these tattoos create a statement for the world to see. So, if you want to make a statement to the world without saying a word, ask yourself what your tattoo says about you.

One of the most common psychological explanations for tattoos is that they are a form of risk-taking behavior. This theory suggests that people who get tattoos are more likely to be impulsive and thrill-seeking. They may also be more likely to take other risks, such as engaging in risky sexual behaviors or using drugs.

This theory makes sense when you think about the pain associated with getting a tattoo. The pain of getting a tattoo is part of the reason why some people find them so appealing. It is also worth noting that tattoos are permanent, so there is a certain level of commitment involved in getting one.

Another common explanation for tattoos is that they are a form of self-expression. This theory suggests that people use tattoos to communicate their identity to the world. In other words, they use their body as a canvas to express who they are and what they believe in.

This theory is supported by the fact that people often get tattoos representing their interests or beliefs. For instance, a person into punk rock music might get a tattoo of a skull and crossbones. A passionate person about nature might get a tattoo of a tree. So, if you want to express your identity to the world, ask yourself what your tattoo says about you.

Another common explanation for tattoos is that they are a way to stand out from the crowd. This theory suggests that people use tattoos to communicate their uniqueness and individuality. In other words, they use their body as a canvas to express their style.

This theory is supported by the fact that people often get unique and individualistic tattoos. For instance, a person might get a tattoo of their favorite band logo or a unique design that nobody else has. This means that their tattoo is a reflection of their style. 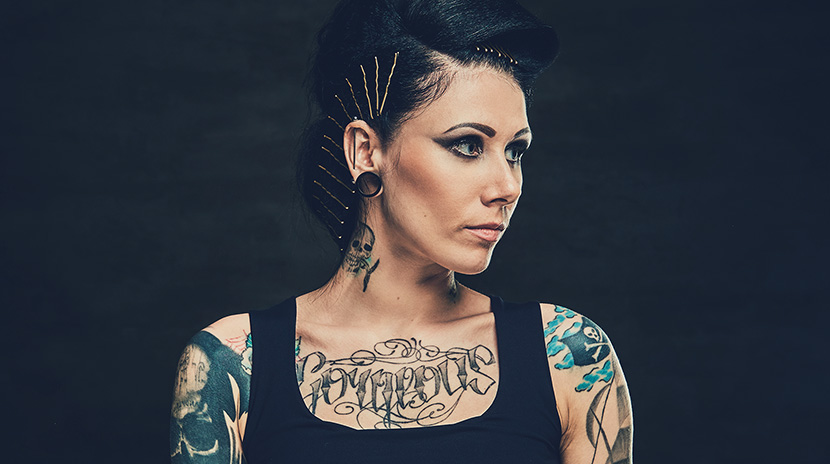 One of the most commonly cited reasons for getting a tattoo is to improve one’s self-esteem. People who feel good about themselves are more likely to want to express themselves through their appearance, and tattoos are a popular way to do that.

For many people, getting a tattoo is a way to show the world that they are confident and proud of who they are. For instance, people who have gone through a tough time in their lives often get tattoos as a way to show that they are survivors. In addition, people who have overcome addictions or other challenges often get tattoos to remind them of their strength and resilience.

Tattoos can say a lot about you, both outwardly and inwardly. So, if you are thinking about getting a tattoo, it is essential to ask yourself why you want one. What do you hope to gain from it? And most importantly, what does your tattoo say about you? Ensure that it is something you are comfortable with because it will be a part of you for the rest of your life. Choosing a perfect design to represent you and your personality is essential.