The Science Behind Writer’s Block (And Tips to Overcome It)

Even if you’re not a writer, you might be familiar with writer’s block. For example, everyone who has ever written essays in school or college knows what it feels like when you just stare at a blank sheet of paper and have no idea of what to write about. Creative block always goes hand in hand with any creative activities, and psychologists have studied this phenomenon for many years. 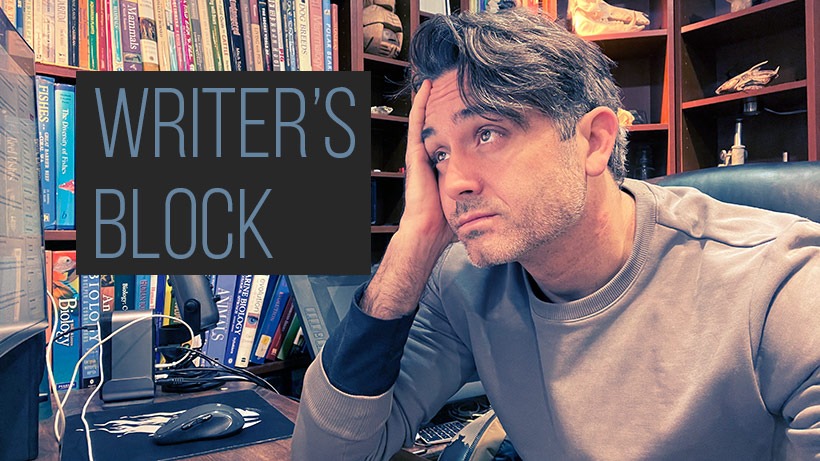 The Psychology of Writer’s Block

The concept of writer’s block was first described in the 19th century by the English poet Samuel Taylor Coleridge. Coleridge suffered from an “indescribable terror” because he was unable to write anything worthy of his writing talent. Coleridge’s experiences resonated with many other writers, and soon thereafter, many writers from France started to talk about a curse that makes all writers suffer.

In 1950, Edmund Bergler, who was a follower of the Freudian psychoanalysis school,  published his paper “Does ‘Writer’s Block’ Exist?” Bergler suggested that the process of writing is closely related to psychological sublimation and that therapy can help “unblock” writers. This idea turned out to be accurate after psychologists from Yale University published results of the research that they’ve conducted in the 1970s and 1980s.

The study involved many writers from different genres and niches, some of which experienced symptoms of writer’s block, and some of which didn’t. Writers who suffered from writer’s block also experienced signs of anxiety and depression. They demonstrated increased self-criticism and didn’t enjoy the writing process in any way. Many writers also demonstrated symptoms of obsessive-compulsive disorder that included procrastination, perfectionism, and repetition.

Although many writers shared some common symptoms of writer’s block, psychologists quickly noticed that writer’s block could express itself differently in each particular case. Some writers felt blocked because of their emotional state, while others mostly suffered from stress. Some writers were also generally disengaged and unhappy. Here are some of the most common reasons for writer’s block.

As odd as it sounds, perfectionism may not help you be a better writer. In fact, it can be a reason why you cannot write anything at all. Perfectionism works as natural protection from failure or external criticism so there’s nothing wrong with willing to do your very best. However, if you want every sentence to be perfect, you may not be able to write even a single word.

Many writers experience fear on a regular basis because expressing their ideas takes courage. Writers know that they can be rejected by publishers, and if their work gets published, it can still face a critique. Sometimes, fear can be so strong that it causes writer’s block.

Simply put, external pressure is what forces you to write even when you don’t want it. Some professional writers have to deal with external pressure when they are expected to provide a specific amount of written content within a certain type.

External pressure is also one of the most common reasons for writer’s block among students. For this reason, students end up purchasing essays on the internet instead of writing their papers by themselves. Writer’s block destroys motivation and prevents students from enjoying the process. 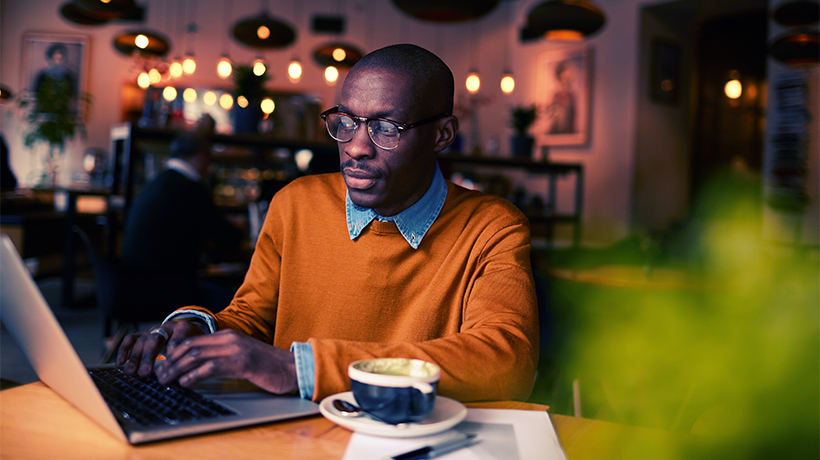 How To Overcome Writer’s Block

If your writer’s block is caused by perfectionism, don’t forget to remind yourself that you’re just working on the first draft. You are always free to edit it as many times as you want, but at least you will have something to work with.

Sometimes, changing the scenery can help you get some fresh ideas for your writing. If you usually write at home, try doing it from a coffee shop or a co-working space. The options are limitless — the main thing is to find a comfortable environment where you’ll be able to let your creative juices flow.

Physical exercise can help you tackle many psychological problems, and writer’s block is no exception. Exercising can reduce stress, improve your productivity, and even boost your memory. Aerobic exercises stimulate the growth of new neurons in the hippocampus. The hippocampus is a part of our brain that is responsible for imagination, so if you lack creativity, exercising might help.

No matter whether you’re a morning person or prefer to write at night, changing your schedule can help you overcome writer’s block and low productivity. According to research, many people have counterintuitive circadian rhythms, which means that you may be most productive when you don’t expect it. Moreover, if you’re more productive in the morning, your brain might demonstrate the best creative problem-solving in the evening and vice versa. Therefore, experimenting with the schedule can be a great solution.

If you’ve been working on a certain task for many hours but there’s still no acceptable result, try to switch to a completely different task. For example, if you have a hard time trying to figure out the next major plot twist, you may focus on secondary characters instead, or you can switch to a completely different activity, like painting, exercising, walking, or cooking.

Binging is bad for you, and we’re talking not about watching Netflix (which can also be bad for you if you suffer from procrastination). Many writers don’t write for days or even weeks and then write in binges because of the pressure of deadlines. Binge writing can lead to exhaustion so you won’t have any energy to write anything at all. To avoid binging, set daily goals in words or pages, and write regularly.

Doing absolutely nothing may seem to fit the definition of wasting time. However, it can be very helpful, especially if you need to boost your creativity. When you do nothing and just relax, your brain is in a state of mind wandering. According to research, mind wandering still involves some brain activity, and the processes associated with mind wandering foster creativity and imagination.

Writer’s block is a very common problem among not only writers but also students. People from many creative professions often experience creative block, and it can be caused by different factors, including stress. We hope that our simple tips will help you avoid writer’s block and let your creative juices flow so that you’ll be more productive, and the writing process will be more enjoyable.