The Scientific Facts about Medical Marijuana

The approach to the use of medical marijuana is controversial, to say the least. Although many people attest to its wide array of benefits, there are still those who believe that it has no medicinal value and serves only to give patients an excuse for recreational use. Others contend that it can be used as a form of therapy in cases where traditional treatment is ineffective, especially with regards to Alzheimer’s and cancer patients. It is natural to be skeptical, especially when one looks at the recreational use of marijuana, but there has been research done on its medical benefits that you may not be aware of. In this article, we will take a look at some of the studies done and see what science has to say about the use of medical marijuana. 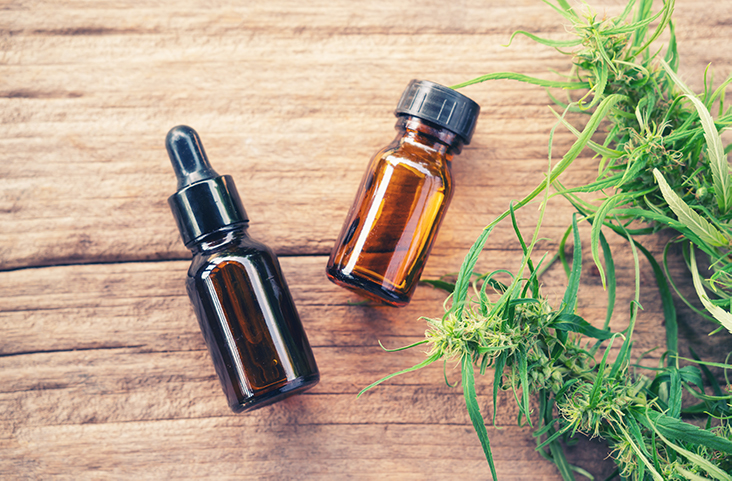 What i s medical marijuana?

Medical marijuana is pretty much the same as regular marijuana that is used recreationally. There are hundreds of cannabinoids in the marijuana plant, and each one affects your body differently, but the main cannabinoids used in medical marijuana are THC and CBD, with CBD being the main ingredient. These cannabinoids come in different strains and the dried parts of the cannabis sativa plant are used to produce medical marijuana. People have used it as a medical remedy for centuries, and it is used today to treat a wide variety of illnesses from anxiety and neuropathic diseases to pain relief, chronic inflammation, and cancer. Although the herb has been legalized in over 30 states, it is still considered illegal by the federal government. It is for this reason that medical cannabis cardholders are still restricted to products containing less than 0.3% THC, and these can be obtained with a doctor’s recommendation from any legal dispensary.

How to take medical marijuana

Smoking, in general, is not good for the lungs, but the good news is that medical marijuana can be consumed in various ways. Some methods work significantly faster than others, and it is important to assess the medical need before consumption. There is a vast number of products available on the market, and most medical consumers look at several factors such as discretion and convenience before deciding which is best for them. Medical marijuana can be consumed using vaporizers or glass and hand pipes, and there are many types available in online head shops like DankStop. Edibles are products that can be eaten and tincture drops that are placed under the tongue. These may take up to 2 hours to affect the body, but they offer a slower release that provides relief for much longer periods. Cannabis can also be used topically as creams or lotions, and merely need to be applied to a localized pain area.

How does Medical Marijuana help?

While the FDA oversees normal prescription drugs, it generally does not offer the same attention to medical marijuana. There is currently only one FDA-approved cannabis-derived drug, Epidiolex, that is used to treat epilepsy. The anecdotal reports seem to hold little power, although millions have shown positive results even with diseases such as Alzheimer’s. It is well known that THC is the ingredient that produces the high sensation when the herb is used recreationally, but CBD on the other hand is non-psychoactive, meaning that it can provide relief without any euphoria. Medical marijuana has been used to effectively treat pain, anxiety, muscle spasms, insomnia, and Alzheimer’s, to name a few, and is the go-to for athletes dealing with chronic pain and inflammation. It is a science after all, and the cannabinoids attach to the endocannabinoid system within the human body to efficiently manage and often reverse the effects of these diseases. Over 60 peer-reviewed studies have been conducted on CBD, and it has been shown that this cannabinoid delivers neuroprotective, antioxidant, and anti-inflammatory qualities among many others. 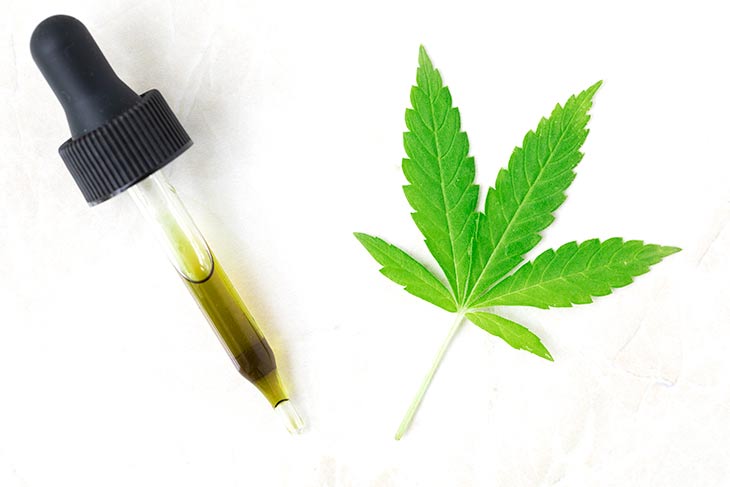 Medical marijuana may not be an alternative for everyone. Most consumers have turned to it as a result of the harmful side effects of pharmaceutical opioids that are more widely used. However, medical cannabis does not have the same addictive qualities as these opioids, and in fact, can even be used to provide long-term treatment and relief.