Millions of people log on daily to play online video games, which have become a favorite form of entertainment. There are several reasons for the increase in the popularity of online video games, including technological developments and the expanding accessibility of high-speed internet.

From a scientific perspective, the popularity of online video games, including live casino games, can be understood through the lens of psychology and neuroscience. In this blog post, we will explore the factors contributing to the increasing popularity of online video games, including the competition’s appeal, the role of technology, and the social aspect.

Understanding the science behind online video game popularity can help us better understand why these games have become such a pervasive part of our lives and culture. 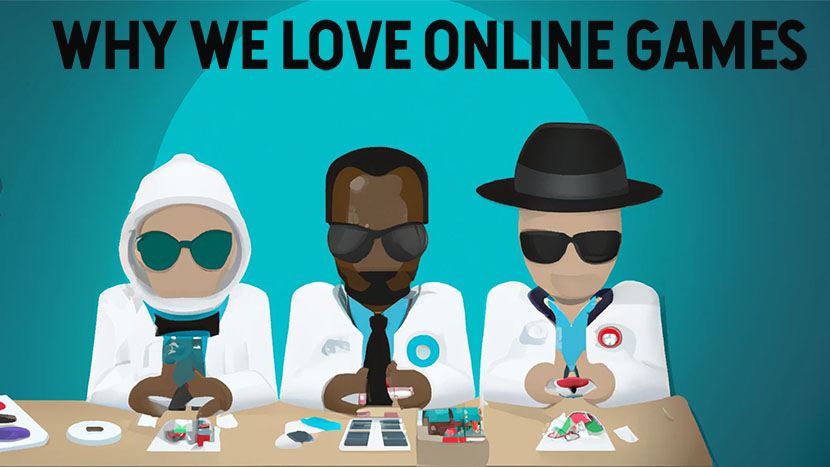 The Role of Technology

Technology development is one of the primary elements influencing the popularity of online video games. Players may enjoy more immersive and realistic video games thanks to the development of increasingly powerful computers and gaming consoles.

In modern games, players get the impression that they have sat at a genuine casino table thanks to the lifelike images and sound effects. Additionally, as internet technology has developed, gamers may now communicate with one another in real-time from anywhere around the world, fostering virtual communities and a feeling of social connection through gaming. Just like in a regular brick-and-mortar casino, this enables users to engage in interaction and competitive gaming with other players.

With live casino games, players can see and hear their opponents and dealers, enhancing the game’s social aspect even more. This technology has also enabled players to access live casino games from any device with an internet connection, making it more convenient and accessible.

The Appeal of Competition

Online video games, particularly multiplayer games, also allow players to compete against each other, which can be a significant draw for many individuals. Competition can be a powerful motivator, tapping into our innate drive to improve and be the best.

Research has shown that the brain releases dopamine, a neurotransmitter associated with pleasure and reward when we win a competition. This dopamine release can create a sense of accomplishment and satisfaction that can be addictive. This is why many players spend hours playing online video games, constantly seeking the feeling of winning and the accompanying dopamine rush. 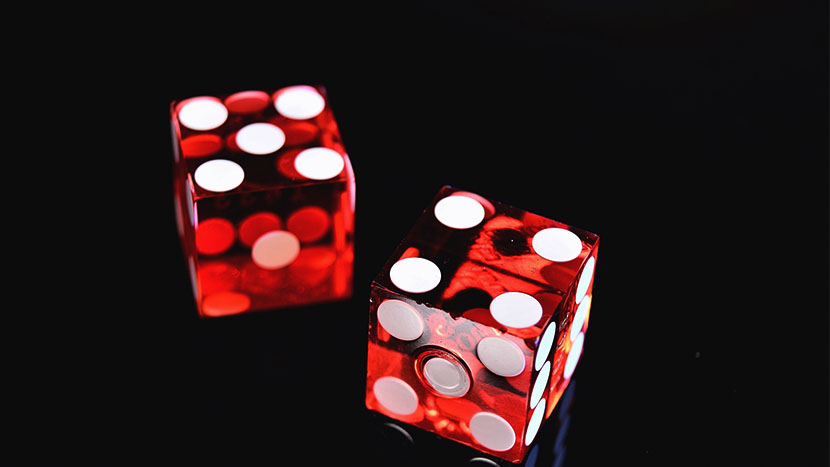 Another aspect contributing to the popularity of online video games is the social aspect. Online games allow players to connect and interact with others, which can be especially important for individuals who may feel socially isolated. Research has shown that social connections through gaming can positively affect mental health, including reducing stress and anxiety. Additionally, online games often have a built-in system for communication, allowing players to interact with each other and form virtual communities quickly

With the ever-evolving technology and the increasing availability of high-speed internet, online video games are set to become even more popular. Understanding the science behind their popularity can help us to better appreciate why these games have become such a pervasive part of our lives and culture.