Why We Need the Science of Science Filmmaking

As a science filmmaker my job is to interpret various research from scientists and communicate that in a compelling way for the public. However, I’m constantly concerned that maybe I’m not doing it in the most effective way. How would I measure the impact of any individual video? Do I just have to rely on my gut to tell me if what I’m doing it right?

Truth is, this isn’t a new thought. I did my masters thesis on how to best make science films for the science classroom. This thesis introduced me to a new world – the science of science filmmaking. Arguably the first incarnation of this was the work done with Sesame street. Almost half the budget of that show went into figuring out if each segment they produced was effective. Among other things, they’d sit kids down and try to distract them. If it was engaging and thus, hard to distract the kids, it was taken as a success. Using a method like this would work for almost any type of film you make if only you thought through a few deeper things before starting.

Unfortunately, a deeper insight into these philosophical points is hard to have when you’re spending your days shooting, editing and making a small business work. That’s why I often bring in someone else to talk with scientists about these bigger picture approaches, someone like Reyhaneh (Rey) Maktoufi! She takes it to a whole new level! 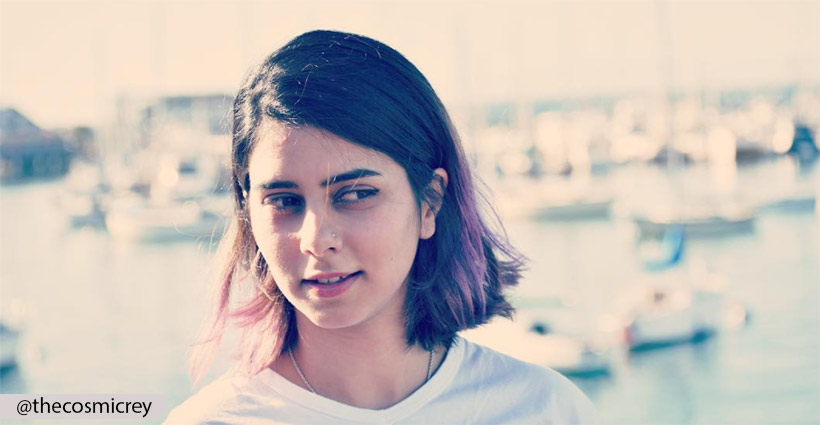 She may ask… WHY make the film? HOW is the story going to have an impact? WHAT is the message? WHO is the audience? All of these things are important when making a film.

Here is a short video chat Rey and I had recently that is worth watching if you’re interested in the thought process behind why we need to integrate the “science of science filmmaking” into making films as we move forward in the future.