The Oyster mushroom, or Pleurotus ostreatus, is an extremely common edible mushroom and is often grown in growing kits by enthusiasts. It has been cultivated in Asia for centuries and is still used today.  Another common use of the oyster mushroom is for industrial mycoremediation.

Identification of the Oyster Mushroom 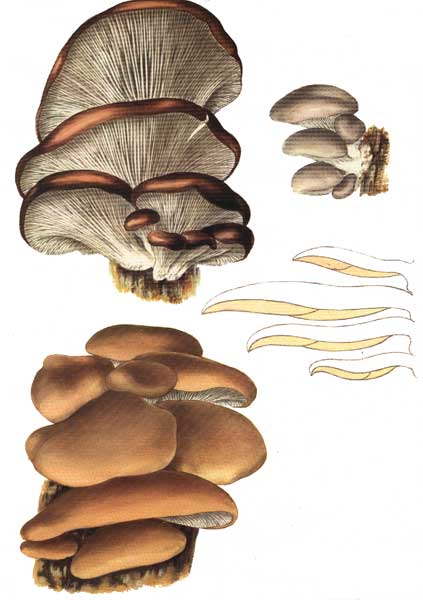 The only look-alike is Omphalotus nidiformis which grows in Australia and Japan.