The Twinflower is the only member of the Linnaea genus with three recognized subspecies. The European Linnaea boralis borealis is most commenly found in northern Europe. Its European range does also include parts of the taller mountain ranges of the Alps, the Caucasus and the Carpathian mountains.

The Twinflower was one of Carl Linnaeus’s favorite flowers. When he in 1735 first published his famous Systema Naturae he gave the plant the name Rudbeckia after two explorers of the northern Scandinavian wilderness, Olaus Rudbeck and his son Olof Rudbeck. Some years later the genus name was changed to Linnaea by one of Carl Linnaeu’s collegues as a tribute to Carl Linnaeus appreciation for this flower. An interesting note is that Carl Linneus later re-used the name Rudbeckia for a completely different plant genus in the Asteracea family (Sunflower family).

Just like Linnaeus, Untamed Science members Jonas and Louise have always loved the Linnea flower and now the name is brought into the family through their firstborn daughter. 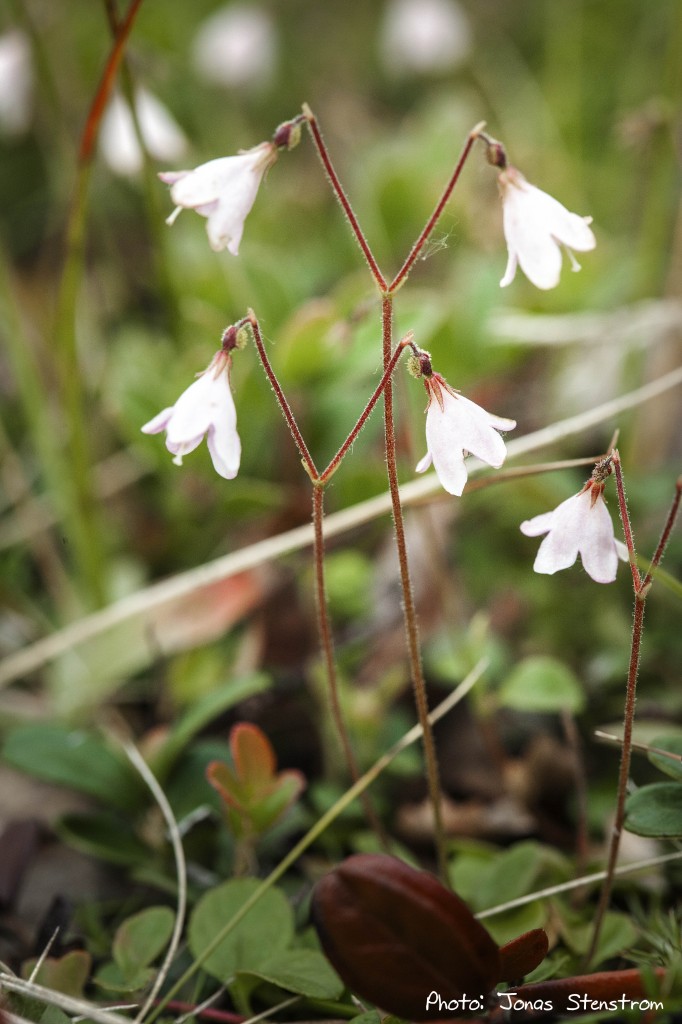