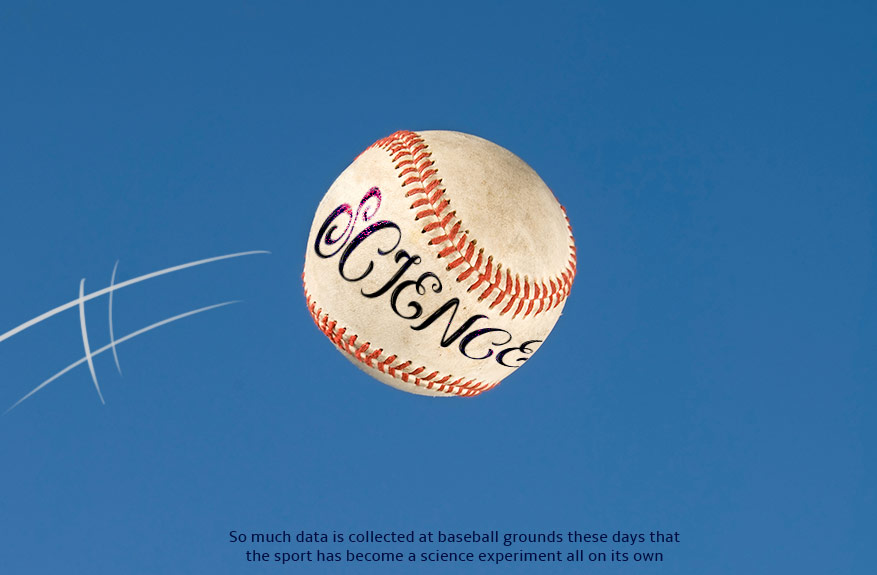 For the longest time, America’s greatest sporting pastime was shrouded in myth and legend, as stories of the past shaped everything that occurred, often with little regard whether such generational knowledge was factually correct or even beneficial.

That all changed as the game became more reliant on statistical analysis and sports science techniques, particularly coming to the fore in the minds of the public and fans when Brad Pitt played the lead role in Hollywood smash hit movie Moneyball.

The movie’s premise was simple enough: a failing team and their beleaguered manager turn to statistical analysis to determine which new players they should draft and which current players should make the starting roster week in and week out.

Since the movie’s release in 2011, the use of data analysis and other sports science protocols has become widespread in baseball and most other sports, as athletes and teams search desperately for that elusive competitive edge.

Here is how science affects the sport of baseball today, and how it allows us to better understand this great old game.

Stats Are Everything in Baseball

A quick visit to any prominent baseball news or betting website will tell you everything you need to know about how much both professional baseball and its fans have gotten into bed with big data.

The amount of information and data collected on all aspects of the game is truly eye-watering, especially to the uninitiated fan starting on their baseball journey.

But generally speaking, baseball players are carefully analyzed by their followers and coaches alike, on everything from RBIs to ERA, with even MLB odds makers working overtime to stay up to date on which players are hot and those who are certainly not.

Part of the application of science in the sport of baseball has to do with working out what the limitations of the human body and mind are so that coaches can learn to not push players towards impossible targets or goals.

One such example of this is a player’s reaction time, with stats suggesting that no matter how much practice a player does, it will always take them at least 0.017 seconds to activate a swing at a pitch. However, that is still an incredibly short amount of time when you consider that a pitch could be swerving or dipping during its trajectory. 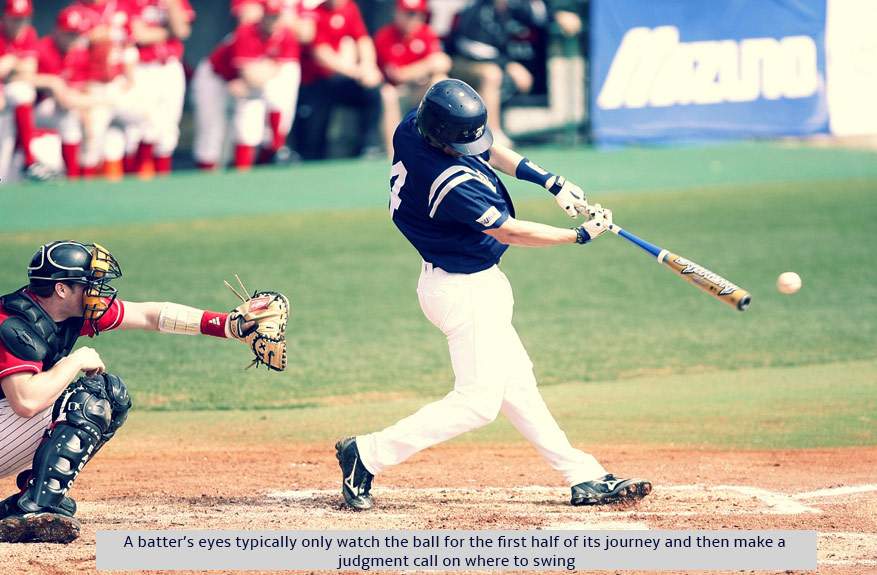 Perhaps one of the most useful applications of science in baseball is in the field of player welfare and specific injury prevention.

A coach or team doctor can now see in real-time whether a pitcher is risking injury for pitching for too many consecutive innings, or even if the effects of a long plane journey mean that jet lag will make players sluggish in the outfield. It is then up to said coaching staff to make judgment calls which are informed by the science at their disposal.

How the Game is Played

Science isn’t just changing the way baseball is followed by fans and how teams acquire players. In fact, a great deal of scientific study is going into how the game itself should be played.

In recent years this has meant teams changing everything from how they curve their runs into first base to whether they slide head or feet-first into a base.

With more and more data being made available to top teams, and many MLB franchises ready to pay for said data, it seems like science if only going to become more prevalent in the sport of baseball and dictate crucial moves of players and coaches alike.