Physics Knowledge Can Influence the Odds of Roulette

Roulette, the French game of chance, was first developed in the 18th century, presumably, by the mathematician Blaise Pascal in its crudest form. Since 1796, they have played this game in Paris in its current form. For as long as this game has been around, gamblers have been trying to ‌beat the house. This often includes strategies such as the Martingale, where a player doubles their wager after a losing bet when betting on the outsides. Still, this strategy does come with its own drawbacks. 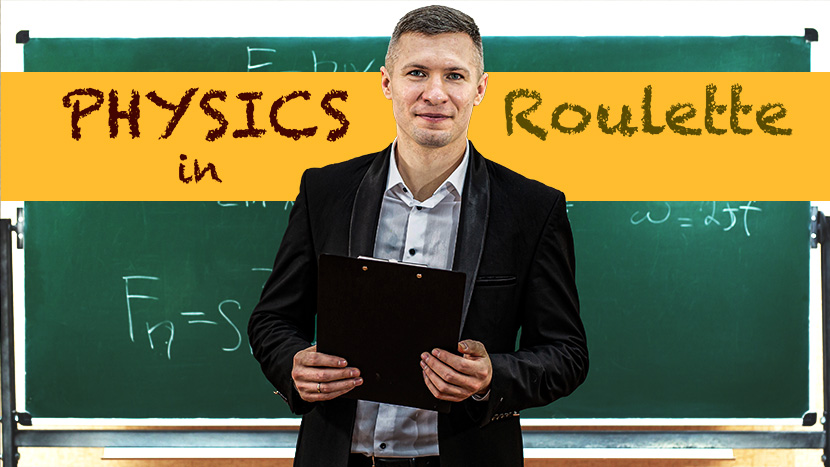 However, when it comes to gambling, the accessibility and intuitive nature of casino games online have changed the way we play roulette. At no time in history has it been so easy to bet on a game of roulette, and with such a vast array of different versions of the game available.  Roulette tables are not only the domain of land-based casinos anymore. You can find games based on random generated numbers, live dealers, lightning rounds, and multiple wheels. The options are endless.

Can Physics Give You An Upper Hand?

The answer to this is rather complicated. If you knew where every bit of matter was in relation to the roulette wheel and ball, and you knew how to calculate every law that would govern the movement of both and took into case the external forces that would impact the wheel and the ball, then theoretically you could have a chance. Of course, this is easier said than done, as humans do not possess this knowledge… yet.

However, there have been attempts in the past to do just that. In the 1970s, a small group of university students, known as the Eudaemons, developed a small computer that they built into a shoe. This computer did not predict exactly where the ball would land but rather split the roulette wheel into segments, which they then bet on. This small increase in odds allowed them to beat the house most of the time.

Another attempt to beat the house was made in a recent paper published by Small and Tse. They believed that if you knew how fast the croupier was releasing the ball and the speed of the wheel, then you could predict on which half of the wheel the ball will fall. Of the 22 trials they completed, they predicted the correct half of the wheel 13 times, increasing their return to 18%. In another test, they suspended a camera above the wheel, which increased their odds even more; however, this would not be a practical solution. 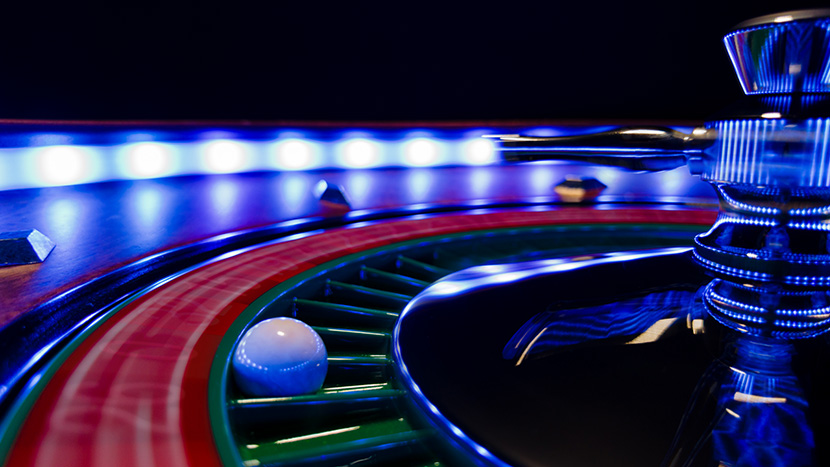 In theory, you could get an edge when playing roulette using the laws of physics. However, this might not be very practical for most players. The monitoring equipment that would be needed would not be practical and, at the very least, get you thrown out of a casino if you get caught trying to attempt it.

Gambling on roulette is better seen as a game of chance and played for entertainment rather than profit.