Why Building a Perpetual Motion Machine Is Impossible 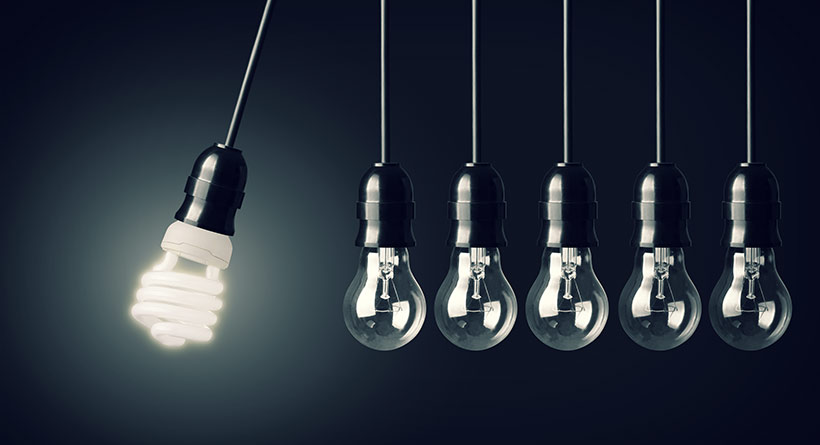 The Search for a Perpetual Motion Machine

People have been attempting to make perpetual motion machines for centuries. The earliest mention of such potential machines dates from the Middle Ages. Throughout the centuries, people like the Indian mathematician and astronomer Bhaskara II, the French architect Villard de Honnecourt, and even the one and only Leonardo da Vinci, have all come up with descriptions and drawings for potential perpetual motion machines.

Arguably, the most famous attempt at making a perpetual motion machine dates from 18th century France. Blaise Pascal was searching for a way of making the machine, and while he did not succeed, he did end up inventing an early form of the roulette wheel. Without Pascal, we may never have ended up with the vast array of roulette games that we have today, such as American Roulette, European Roulette, and Japanese Roulette, which are available at online sites like カスモボーナス (Casumo Bonus).

Why is building a perpetual motion machine impossible?

The search for a perpetual motion machine continues to this day, despite the scientific fact that due to the fundamental physics of our universe, it is impossible to build a true perpetual motion machine. Why? Well, the first law of thermodynamics is the law of energy conservation, which states energy is always conserved. That means it cannot be created or destroyed. Instead, energy changes from one form to another. In order for a machine to keep moving, the energy that is applied should stay with the machine without any losses. Therefore, a perpetual motion machine is not possible.

Even though the above facts should clearly illustrate why a perpetual motion machine is impossible, let us, for the sake of argument, say we are able to solve the above obstacles and actually build a machine. Even if we could, we would not be able to get everlasting energy from it. The energy would only be up to the amount that is used as input or to start a movement. In the real world, this hypothetical machine would simply be a type of energy storage. Remember, energy always has to come from something. It can never be created. So, even if you could make a machine, you would need the energy to begin the motion. 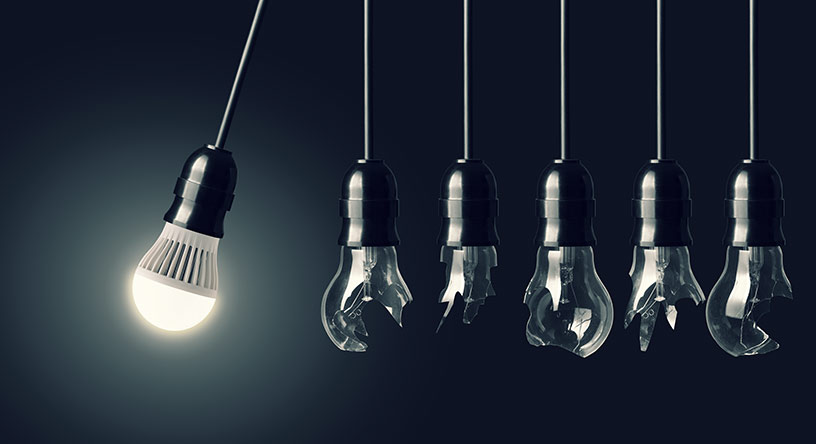 Science is always changing. What once seemed impossible is now possible, and as scientists discover more and more about the universe, things that now seem impossible could well become possible in the future. However, to build a perpetual motion machine, we would have to gain new knowledge that actually breaks the rules of physics as we know them.