Frankenstein’s Movie History: The Good, The Bad, and The Ugly - Untamed Science
MENU Skip to content

Frankenstein’s Movie History: The Good, The Bad, and The Ugly

Assembled from strange chemicals and old body parts, and brought to life by a mysterious spark, Frankenstein’s monster enters life as an enormously strong, eight feet tall creature, possessing the mind of a newborn.

Confused and abandoned by his creator, Victor Frankenstein, he tries very hard to integrate into society but faces universal disgust and is shunned from society. Mary Shelley’s amazing novel is about how we fail to humanize those who look different and don’t resemble us. 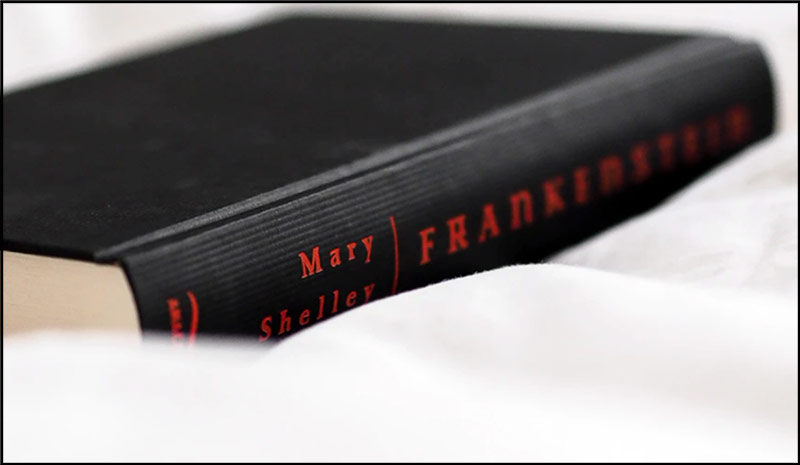 Let’s take a brief look at various Frankenstein movies and see which ones are actually worth watching!

Directed by James Whales, this is one of the best screen adaptations of the book. It is an impressively stylish movie, and we get to see a great performance by Boris Karloff. With the use of his limpid eyes only, we can see the mutation of the monster from candor to chill savagery, and we love every moment of it.

Who hasn’t felt misunderstood and misplaced at some point? We can relate to the sorrowful, non-speaking Frankenstein’s monster, and we can feel where he is coming from. This is indeed one of the best screen adaptations of the monster so far. 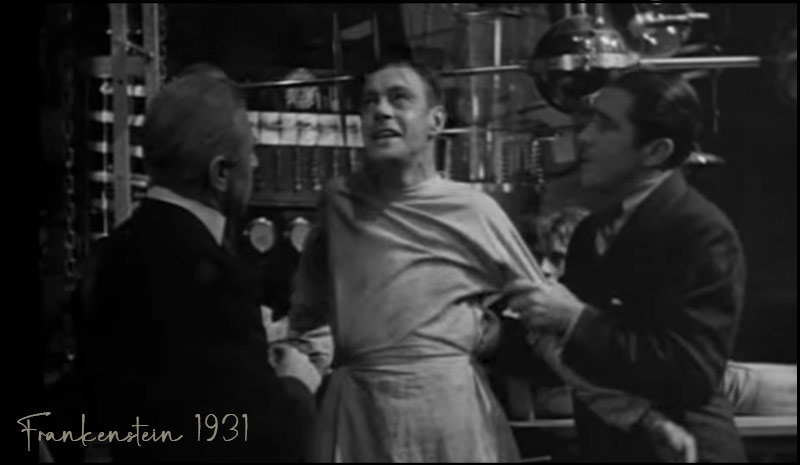 With its dramatic lighting and exquisite pictorial composition, this movie is indeed a worthy successor to the 1931 Frankenstein. It is not surprising that the movie is heralded as one of the best sequels in Hollywood.

The use of light and shadow creates an eerie atmosphere, which enraptures the minds of the audience amidst the mist-covered moors and excellent performances from the actors. James Whales turned the original movie into a superior sequel. The movie swings between the serious and the cleverly iconic, and keeps the audience strapped to their seats.

This movie featured Frankenstein in color for the first time, and it took the classic story to the next level. It was pretty violent, and you could see the organs in jars, human remains, the movie had all the blood and gore. The performance of Christopher Lee as the monster was on-point and had the audiences glued to their screens. 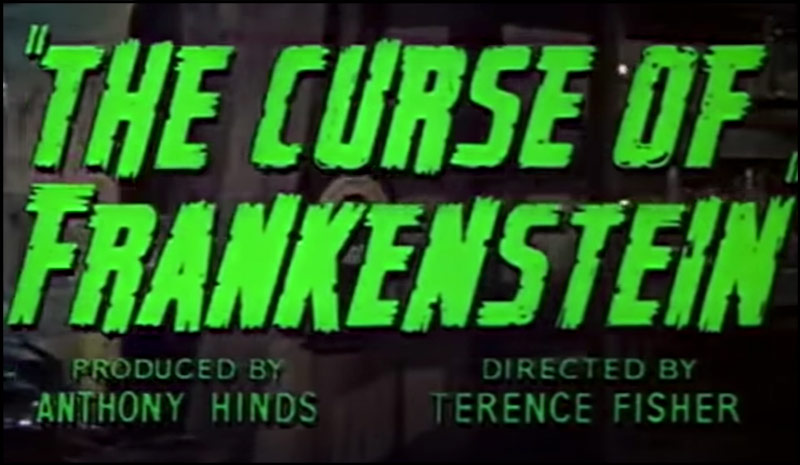 This was an Italian-French version of Frankenstein, and it was an X-rated movie featuring violence, sex, disembowelments, and a lot of bloody gore, which was definitely not something that Mary Shelley would have intended when she wrote The Modern Prometheus.

Quite frankly, the movie is over-the-top with a bad script and mediocre acting. This is a gross-out oddity and is simply an elaborate spectacle of gore and sex.

This is another one of the adaptations of Frankenstein’s monster with its tongue firmly in its cheek. Due to profanity and nudity, the movie has an R rating. Leonard Maltin, the famous film historian, calls it one of the worst movies ever made in English. Half of the movie is in color, and half of it is in black, and this is a not-so-clever gag, which gets annoying pretty quickly.

With an impressive cast, it seemed as if the director Kenneth Branagh had a great thing on his hands, with the likes of Robert de Niro, John Cleese, and Helena Bonham Carter starring in it. However, this screen adaptation was a complete misfire. The idea was to make the film a gothic romance which doesn’t quite fit with the Frankenstein franchise.

Even though the performance of de Niro as the creature is on target, the rest of the film is frantic and manic. With de Niro as the monster, we thought that the movie would be watchable at least. However, what we get is a bizarre romantic tale that doesn’t even frighten the audience.

In the looks department, the Frankenstein’s monster depicted wins with its ghastly patchwork face and its large one eye. Unfortunately, this is all that the movie has to offer. With a lot of clunky dialogue and mediocre performances, this is not a Frankenstein movie you should have on your list.

This movie is a little crazy and frankly, over-the-top. After the death of Dr. Frankenstein, his experiments are continued by his lab assistant and his daughter, who fall in love. Odd, with a loopy plot, it is a sleazy and lurid variation on Frankenstein’s tale.

This is not the adaptation of the Frankenstein myth but rather a spin on the Bride of Frankenstein (1935). Though not entirely terrible, with nice costumes and sets, there is something lacking in the movie, both in the script and the acting. This remake pales in comparison to the original movie and is not something worth your time.

We all love a great, chilling horror movie. With so many screen adaptations of Frankenstein’s monster out there, it gets really hard to see which one we should watch. We have reviewed a few of them for you above that will help you pick up a good movie and have a great time! 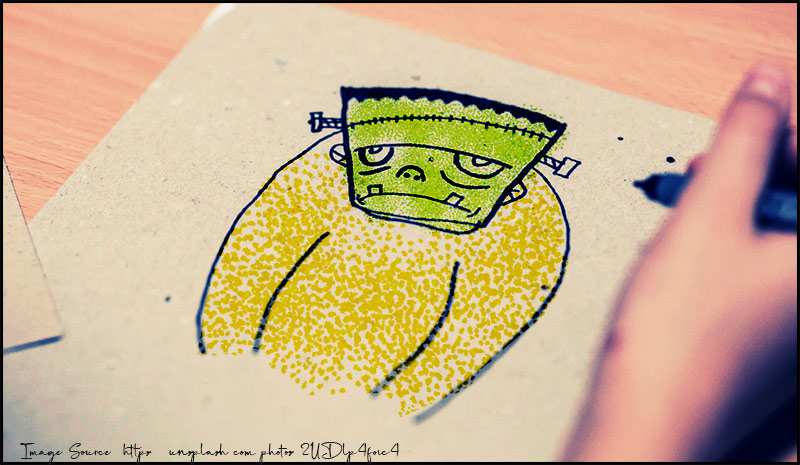 We actually attempted to recreate this famous scene in one of our first science films here at Untamed Science. Take a peak.