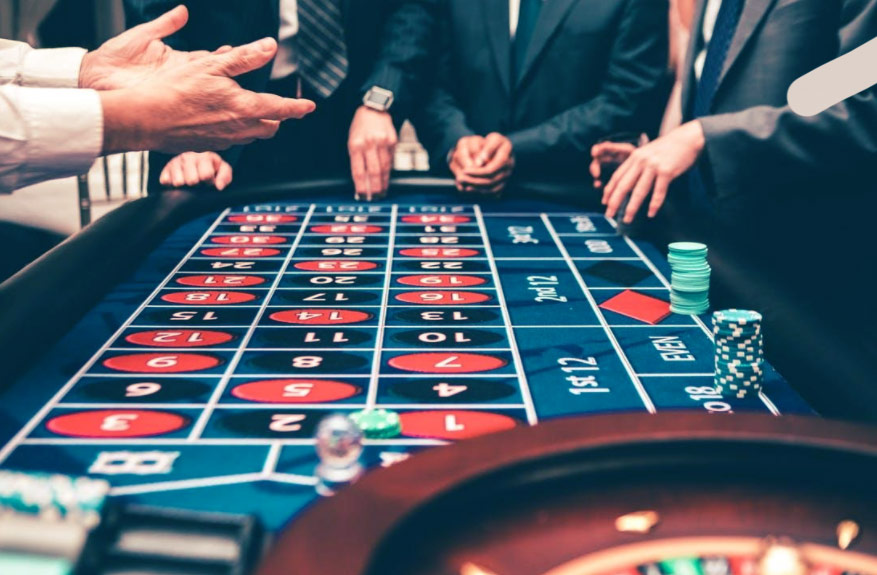 Roulette is one of the simplest casino games to get involved with, but it comes with complexities of its own. While you can just pick a colour and number at random, actually trying to predict where a ball will land in a spinning wheel needs to take several factors into consideration like position, speed and gravity.

That’s why people think sciences that specialize is such concepts have the best chance of beating roulette. Of course, other questions arise in terms of consistency and legality. We’re here to break all that down and work out if this theory, one of many regarding the popular game, stands on solid ground. How likely is it that scientists will come up with a system to accurately and fairly win at roulette, no matter the form?

Certain gambling methods are frowned upon today, but you are allowed to play smart. Just like mastering body language is essential in staying ahead in poker, understanding how the different parts of the roulette table work can also result in more efficient bets. So far, physics and mathematics provide the handiest tools, thanks to research scientists conducted throughout the mid and late 1900s.

As a game of chance, roulette presented a challenge for their ideas. And they each discovered how their field of expertise impacted the table’s predictability. At the same time, it revealed science’s limitations when it came to creating systems that were practical, as well as fair. To make matters worse, the evolution of roulette in the digital age has complicated things, but also inspired everyone to keep exploring the issue, especially with the sciences growing in power too. According to R&D World, experts predict investment in the industry to increase by 2.7% compared to 2019’s $1,909.8 global spending.

Maths and Physics on Roulette 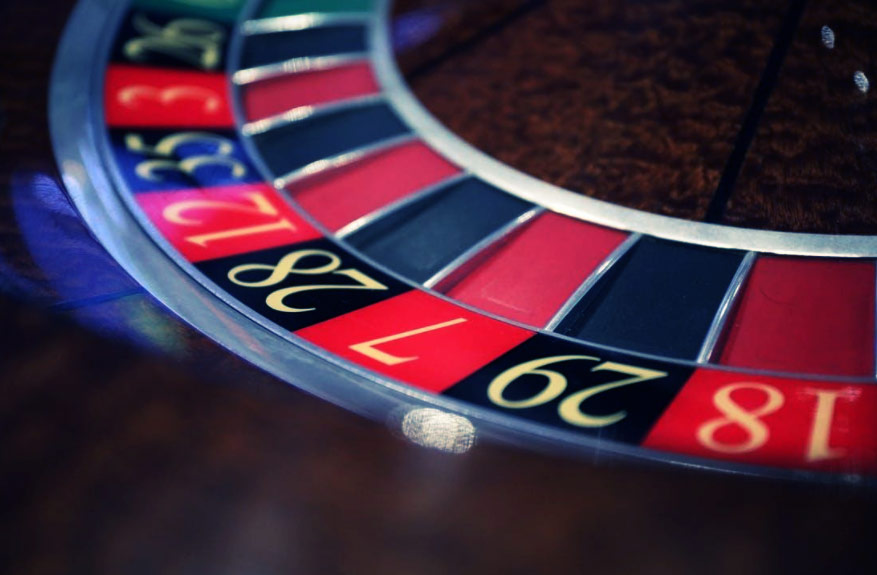 The Martingale theory was inspired by Paul Pierre Lévy’s 1934 work and developed in the years to follow by the likes of Joseph Leo Doob to include its application in games of chance. What the system involves in roulette is simple. You start placing small outside bets, where you have a 50/50 chance of winning. If a wager is lost, you double the bets until you win, ideally covering any previous losses and possibly earning a bit extra. When that happens, you revert to the original wager. According to the mathematical theory, this could result in a neat profit. Unfortunately, several factors like budget and betting limits are common obstacles.

As we’ll see, other math-based systems have worked better, but physics is better suited to tackle the challenge. Newton’s basic laws of motion alone guarantee the ball’s descending motion as gravity and velocity take hold. The option of making broad wagers, such as outside bets, increases the likelihood of landing a well-predicted, educated win. However, roulette wheels are built with features that promote randomness, so a margin of error does exist, it’s the unpredictability and drama that makes the game so exciting.

Many versions of online roulette do not contain any physics, the game is a simple RNG, so even the best scientist is at no advantage. We invite you to take a look at 888 casino, one of UK’s top online operators, there you will find virtual tables featuring complete randomness due to the RNG technology and join their impressive selection of online roulette games.

So, a proven fact remains. While learning Newtonian physics isn’t a walk in the park, this and science in general can give you an advantage in beating live and online roulette. It all comes down to understanding the variables, observing the game and betting efficiently. 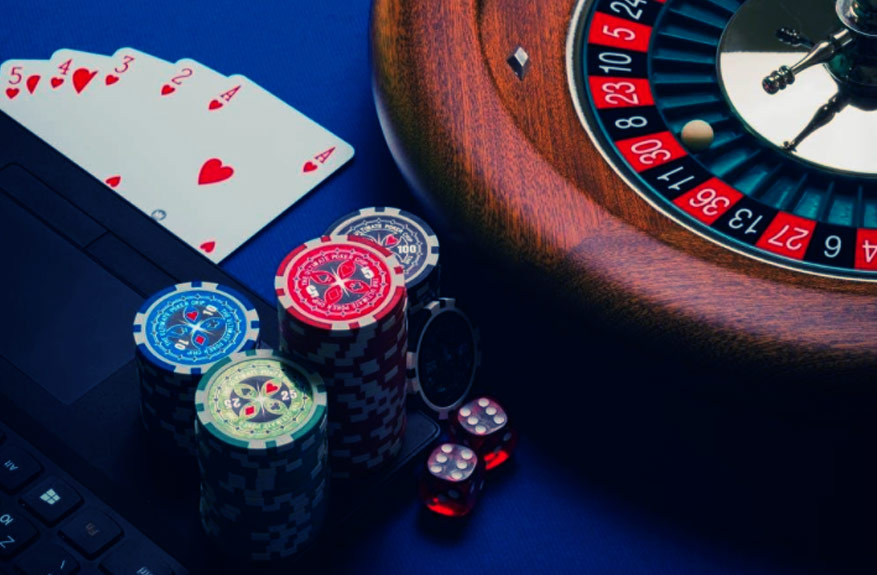 The 1940s saw University of Chicago students Albert Hibbs and Roy Walford successfully work out a system to win big at roulette. After watching and taking notes on how Las Vegas tables performed, they found patterns and placed bets of high probability. Their experiment demonstrated that a keen mind and attention to detail could affect the game’s outcome. Not only did they reveal roulette’s actual predictability, but also the practical merits of strategic study.

The Kesselgucken method, based on the laws of motion, is perhaps the best-known system to date, purely because it was already being practised long before it got a name. Unconsciously or not, players followed Newton’s thinking in their attempts to predict where the ball would land. But it was Edward Thorp and Claude Shannon who took it to the next level with the help of computing. In 1961, they took their portable device to Nevada, where one person used the technology to calculate the variables and then radioed the other with the answer. Another key here was being able to bet after the ball was already launched.

According to new research published in the American Institute of Physics’ journal Chaos, the randomness of roulette can be compromised if the players know some of the starting conditions, such as the speed of the spin and the rotation of the ball, meaning casinos must take precautions to ensure it is random each time.

In the1970s, the Eudaemons built various wearable computers with the intention of cheating the tables and enabling a roulette player to predict where the ball would land. Rather than attempting to predict the exact number where the ball would land, they decided to divide the roulette wheel into eight separate sections. This meant it didn’t need to be exact, it was sufficient to know which section the ball landed in, there was a small but sufficient increase in the betting odds, meaning it was possible to win money.

Finally, we have Doyne Farmer and his team’s experiment in the late ‘70s, its amusing story contained in The Eudaemonic Pie, also published internationally as The Newtonian Casino. They picked up where Thorp and Shannon left off, increasing the participants and the technology’s capabilities. The journey was tough as their first devices kept malfunctioning or electrocuting the wearer due to sweat. Even their upgraded technology that improved over the years came across obstacles like glitches and signal interference. The fact that assisted roulette-playing wasn’t exactly legal complicated matters further.

Despite a few problems, science can clearly influence your chances at winning at roulette. Today’s advances in maths, physics and technology have boosted industries, from space data to medicine, so it’s safe to say that their gaming benefits are only going to improve too. A subsequent question, however, is this: can it be done without a device? People’s increasing awareness and interest in cognitive methods alongside other scientific fields suggests that players really could train themselves to make those important calculations by themselves.

The innovators above pioneered the science versus roulette debate, which has expanded from decade to decade. Casino games, whether mechanical or digital, have evolved as well, posing greater challenges for geniuses trying and sometimes succeeding to beat them. In the end, embracing the balance between chance and human intellect is the ultimate way of mastering and enjoying the unique game of roulette.