Family Ursidae: All about the Bear Family UNTAMED SCIENCE
MENU Skip to content

There are presently eight species of bear (family Ursidae) on Earth.  The following classification is the most accepted.

In Ely, Minnesota, there is an ecological reserve called the North American Bear Center. We encourage students to learn about the bears from this amazing reserve. We’ve been there several times before, and the science staff is amazing. 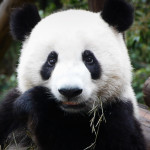 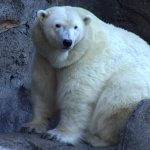 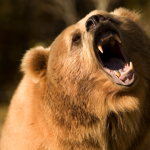 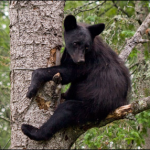